The Saddlers built on their opening day triumph against Hartlepool United by picking up a hard-fought three points in South Wales against Michael Flynn’s former side Newport County.

It was a game of very few chances for either side with the deciding goal coming halfway through the second half with Andy Williams getting his first competitive goal for Walsall.

The home side were the team in control for large parts of the game and they thought they had taken the lead 12 minutes into the game when Aaron Wildig headed past Owen Evans but the linesman had his flag up for offside and the goal was ruled out.

Halfway through the first half and County went close again. This time round, Offrande Zanzala set the ball back to Sam Bowen who tried to bend the ball into the top corner but his effort was inches wide of the upright.

A minute before half time and the home side went close again, this time through Zanzala. A long throw found its way to the back post where the forward nodded the ball under Evans but Peter Clarke was on hand to hack it clear off the line.

Minutes after the hour mark and the Saddlers found themselves ahead against the run of play.

A corner came in from the right and evaded everyone in the box apart from two Saddlers men at the back post. Substitute Timmy Abraham saw his header brilliantly saved by Nick Townsend but Williams was quick to the loose ball to bundle it over the line to give Walsall the lead.

With 10 minutes left of the game to play, the home side nearly got themselves an equaliser when Donervon Daniels got a head on a cross which almost wrong-footed Evans but the goalkeeper made a great save with his legs before pouncing on the second ball.

As the clock ticked down, pressure grew on Flynn’s side as full-back Taylor Allen was shown a second booking for obstructing the restart.

With the hosts piling the pressure on the Saddlers, Michael Flynn's side stood firm to see the game out and claim a hard-fought three points at Rodney Parade. 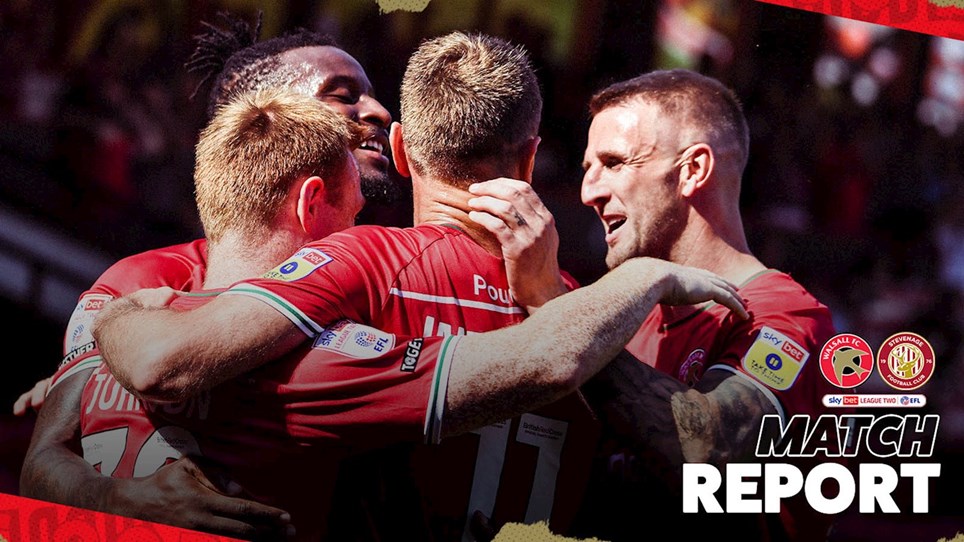 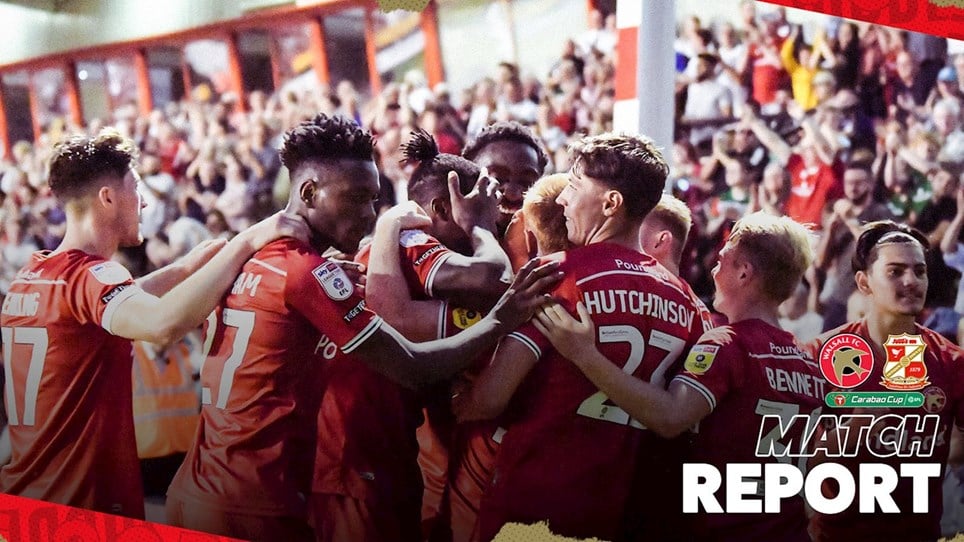 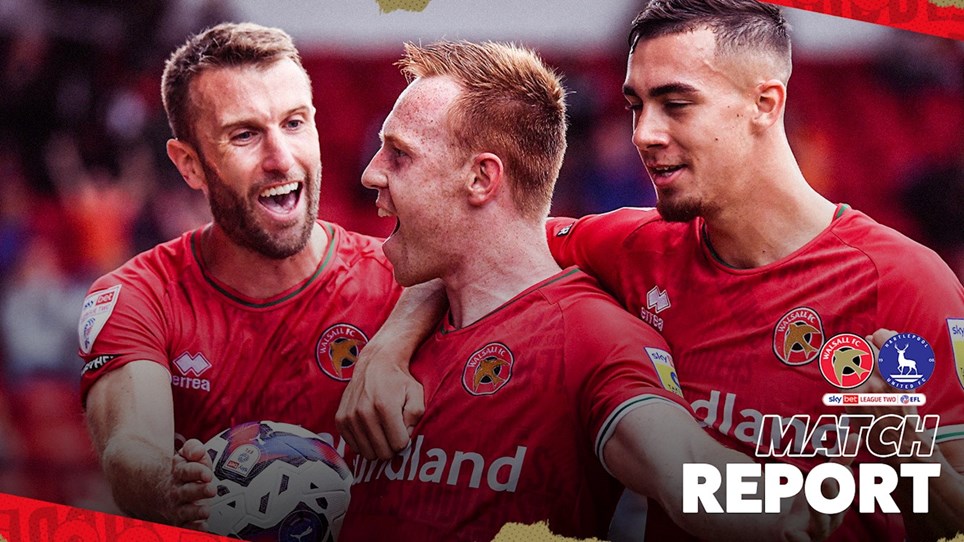 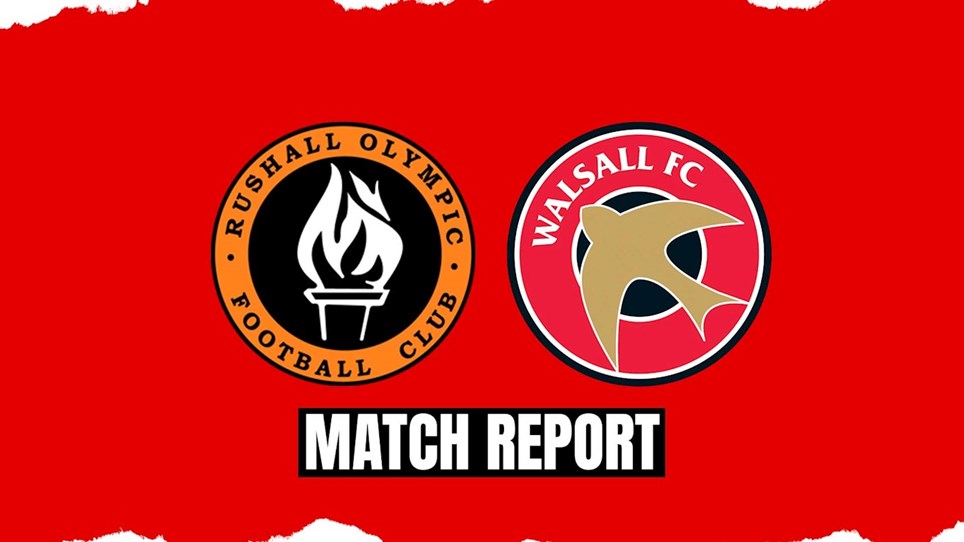 
Three first half goals saw a young Walsall XI made up of Under 18s and a handful of Under 16s players fall to defeat against Rushall Olympic’s first team.