The 41-year-old was appointed Walsall manager on a three-year deal in May 2019.

He has an impressive track record, having managed over 400 games and achieved four promotions, two apiece with former clubs Salisbury City and Bristol Rovers.

As a player, Clarke made almost 300 league appearances for hometown Mansfield Town and Hartlepool United before becoming player-manager at Salisbury in 2010.

He enjoyed immediate success, leading the Whites to promotion from the Southern League Premier Division, with Hednesford Town beaten 3-2 on penalties in the 2010/11 play-off final.

His second season produced a respectable tenth-place finish and a club-record run to the FA Cup third round, where they faced Sheffield United at Bramall Lane.

Clarke’s stock rose even further in 2012/13 after guiding City to runners-up spot and promotion from Conference South after a 3-2 extra-time play-off final victory over Dover Athletic.

Winning 84 of his 157 matches in charge of Salisbury, Clarke joined Bristol Rovers as assistant-manager to John Ward in June 2013 and took the top job the following March.

Unable to rescue Rovers from relegation, he achieved promotion back to the EFL at the first attempt with a penalty shootout win over Grimsby Town in the Conference Premier play-off final.

The Pirates then went on to secure a second successive promotion in 2015/16, pipping Accrington Stanley to third place in League Two after a last-gasp final-day victory over Dagenham & Redbridge.

A period of consolidation followed, with Rovers placing 10th and 13th in League One over the next two seasons, before Clarke left his post in December 2018. 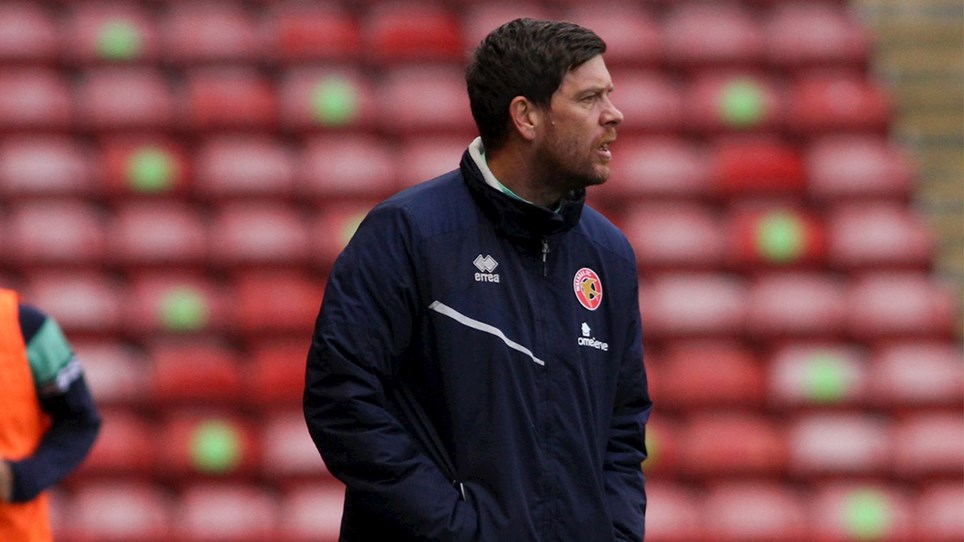 Clarke: "we didn’t do enough"


Walsall boss Darrell Clarke was disappointed with his side’s performance against Cambridge United on Tuesday night. 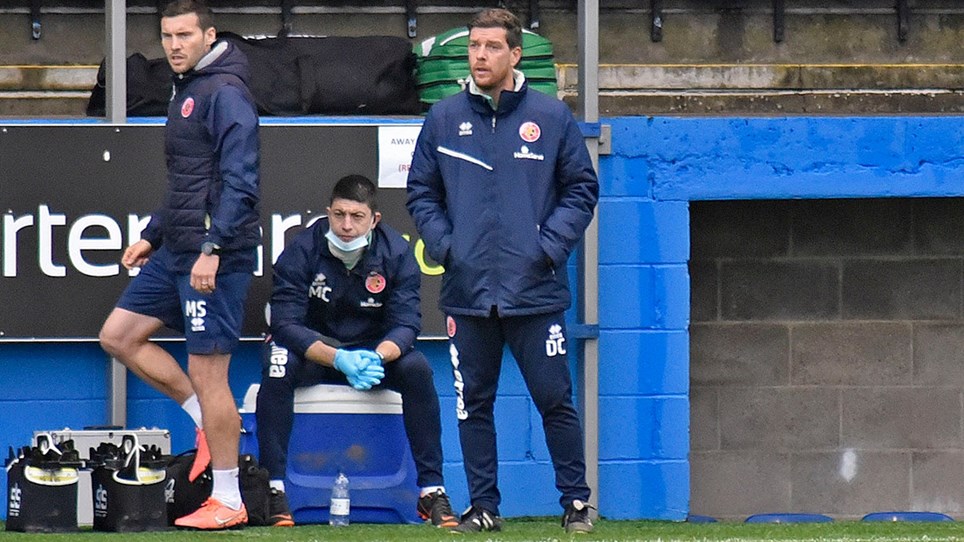 Clarke: "I was pleased with the performance"


Walsall boss Darrell Clarke was pleased with his side’s performance against Colchester United on Saturday but insists there is still room for improvement.