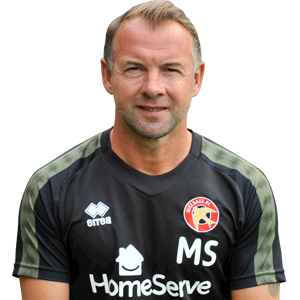 The 46-year-old joined Walsall as assistant coach in May 2019, reuniting with boss Darrell Clarke, under whom he worked as assistant-manager at Bristol Rovers.

A striker, Bristol-born Stewart started his playing career at the Memorial Stadium, plundering 79 goals in 207 matches and helping the Gas qualify for the 1994/95 third-tier play-offs.

Joining Huddersfield in July 1996, he scored 68 goals across four seasons with the Terriers before moving to Ipswich, netting in Town’s 1999/2000 play-off final victory over Barnsley.

He finished the 2000/01 season as the Premier League’s second top scorer, his 17 goals firing the Tractor Boys to fifth place and UEFA Cup qualification.

Stewart completed a £3.25m switch to Sunderland in August 2002 and bagged 17 goals during the Black Cats’ 2004/05 Championship title triumph.

After three years on Wearside, he signed for the other Bristol club, City, in 2005 and took in loan spells at Preston and Yeovil before joining the latter permanently in 2007.

He won promotion from League Two with Exeter in 2008/09 and became the Grecians' first team coach following his retirement in 2011.

Stewart joined Bristol Rovers as a development coach in 2012 and later took over as assistant manager. 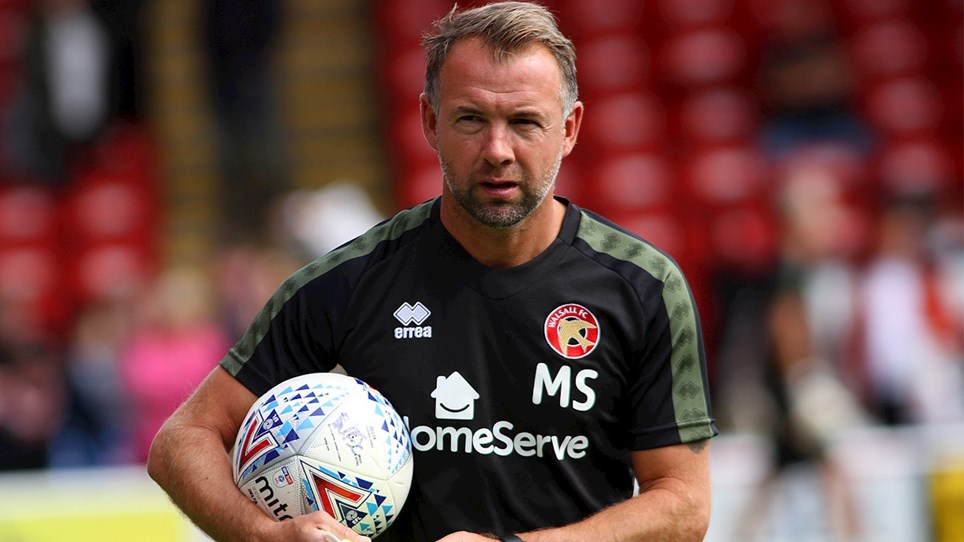 
Walsall Assistant Coach Marcus Stewart was in a positive mood despite the penalty shootout defeat to Coventry City in the Leasing.com Trophy. 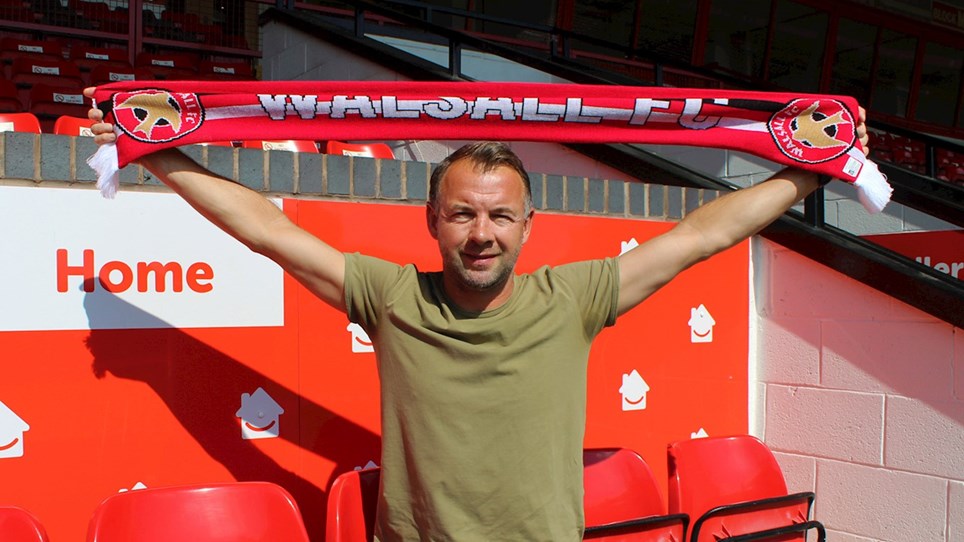 Stewart delighted to join the Saddlers and reunite with Darrell Clarke


Assistant Coach Marcus Stewart has expressed his delight at joining the club and reuniting with boss Darrell Clarke.