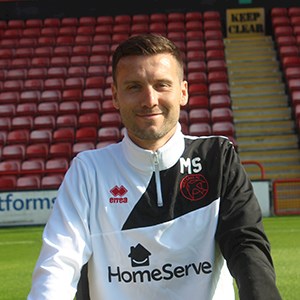 Experienced defender Mat Sadler returned to Walsall for a second spell in July 2019 before taking on the role of Player/Coach in the summer of 2020.

Sadler was a league ever-present during his first stint with the Saddlers in 2011/12, scoring one goal in 52 appearances in all competitions.

Capped by England at youth level, Sadler started out with hometown club Birmingham City and featured 36 times during their 2006/07 Championship promotion-winning campaign.

He made 61 Blues appearances and had a brief spell at Northampton before signing for Watford, where he played 35 games.

After loan spells at Stockport and Shrewsbury, Sadler joined the Saddlers in 2011 and stayed for one season before moving to Crawley.

He was an ever-present in each of his two seasons with the Reds and returned to Broadfield Stadium on loan from Rotherham in 2014/15.

Moving to Shrewsbury via a temporary stint at Oldham, Sadler helped Town reach the finals of the League One play-offs and EFL Trophy in 2017/18.

He scored six goals in 161 matches for the Shrews in total.

In his first season back at the Banks's Stadium he netted twice in 32 appearances.

Sadler has continued in the same role under Head Coach Matthew Taylor. 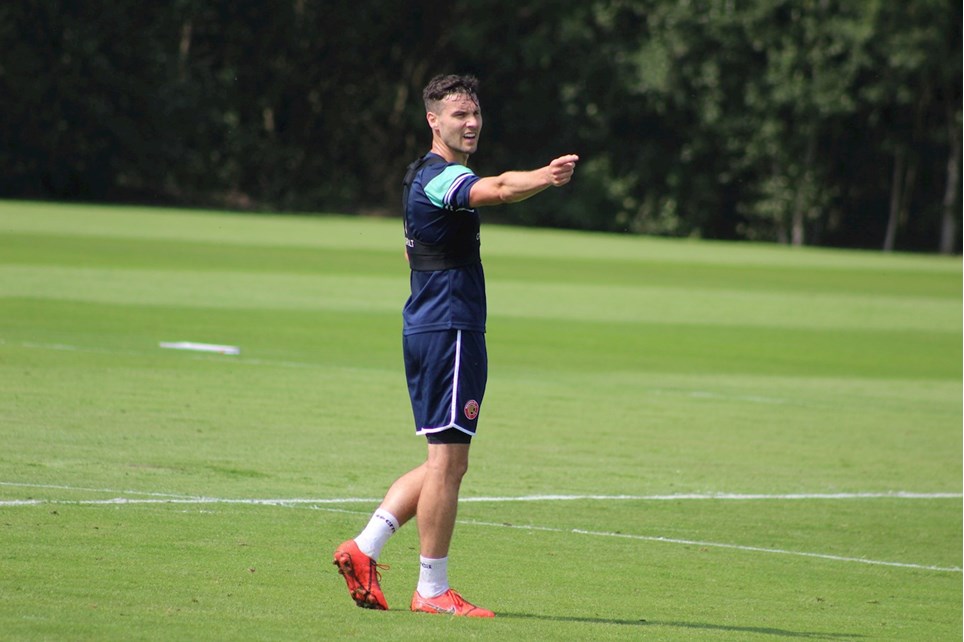 
Walsall Player-Coach Mat Sadler was in good spirits despite seeing his young Saddlers team fall to a 3-1 defeat against Leamington on Tuesday. 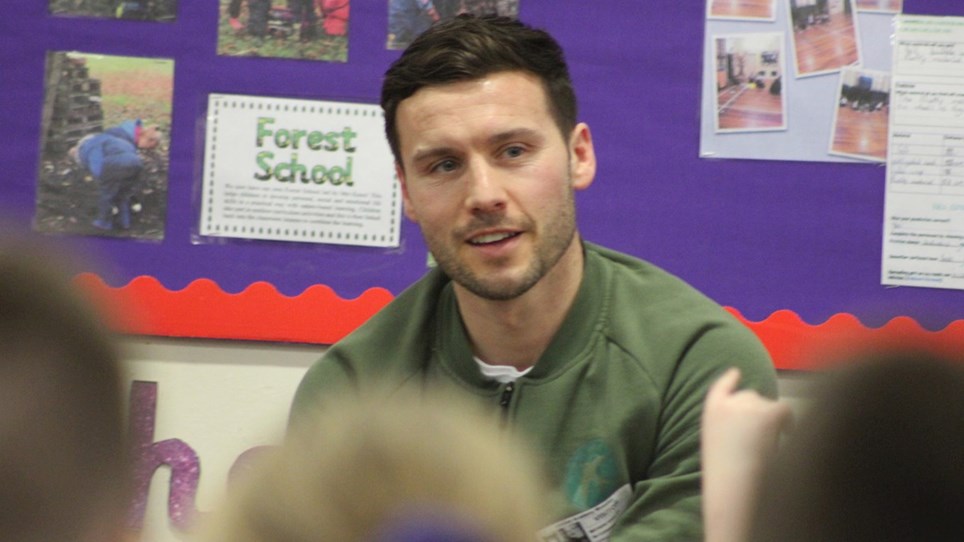 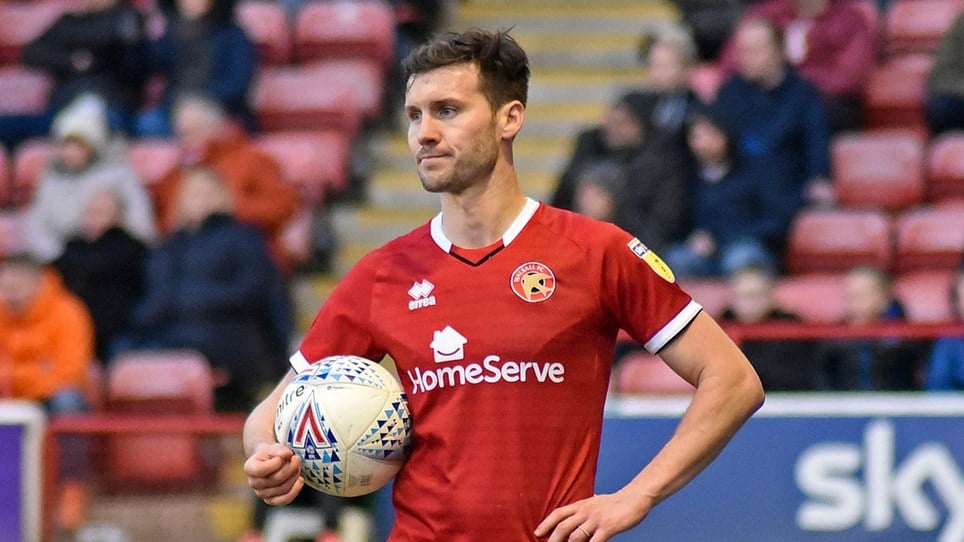