Walsall Football Club are delighted to announce the signing of defender Oisin McEntee on a two-year contract from Premier League club Newcastle United.

The 21-year-old will officially join the Saddlers on July 1st upon the expiry of his contract at St James’ Park.

McEntee spent the 2021-22 season on loan at Scottish Championship club Greenock Morton. He played 28 times at Cappielow Park, scoring once as the Ton finished seventh in the league.

The promising defender has six caps for Republic of Ireland Under 21s and was called up to their latest squad for UEFA European Under-21 Championship Qualifiers.

He has also represented his country at Under 19s, Under 18s and Under 17s level.

McEntee has captained Newcastle’s Under 23s and Under 18s and played in the Papa John’s Trophy during the 2019/20 campaign.

He is excited to link up with the Saddlers and is looking forward to the challenge.

“The gaffer came to my agent and said he was interested so I spoke to my family and all the people in my close circle and we decided Walsall was the right fit for me. 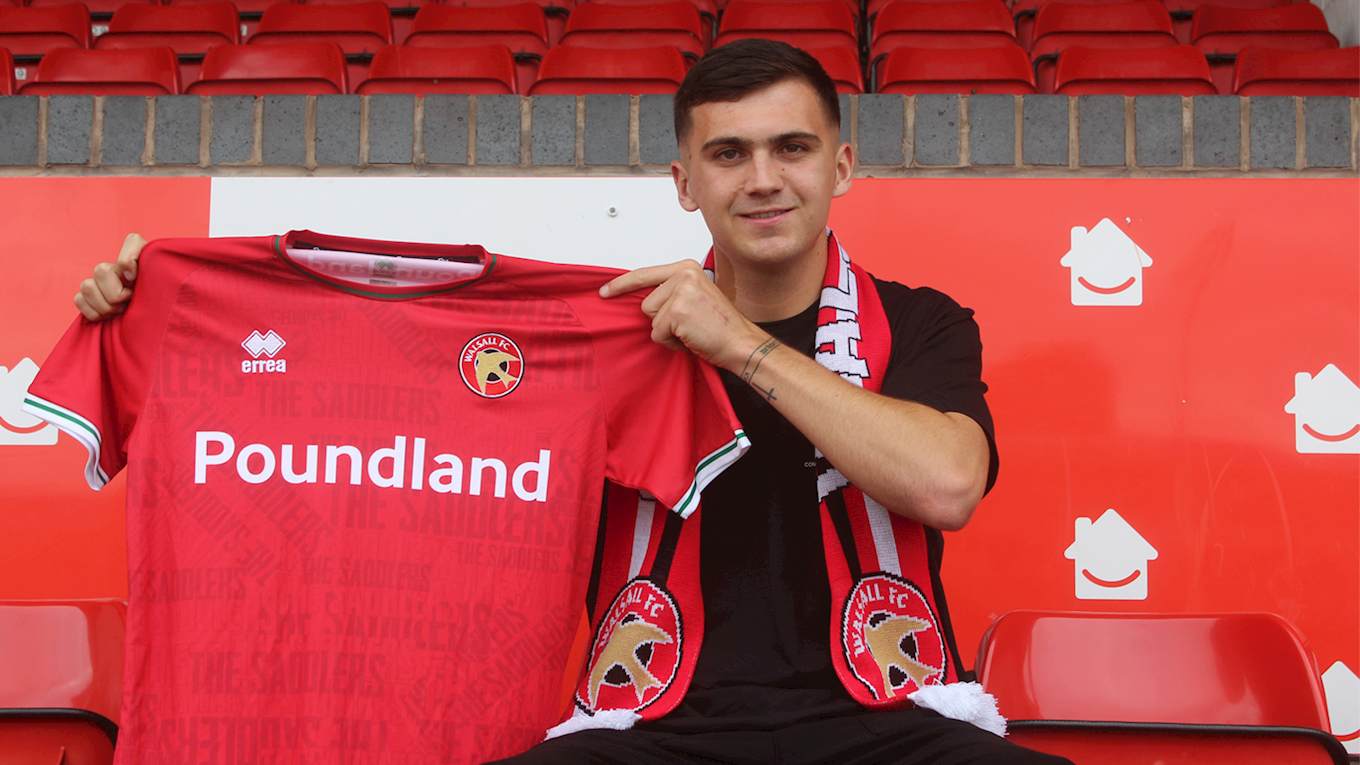 “I’m a right-footed centre-back, I like to drive out with the ball, I’m comfortable on the ball, I’m quite physical and I enjoy a tackle as well.

“I want to integrate and show what I’m about. Hopefully I will help out the team on the pitch.”

Head Coach Michael Flynn is pleased to add McEntee to the squad and bolster his defensive ranks.

“We’re delighted to add Oisin to the squad,” he said.

“He has come through at Newcastle and he’s already played men’s football up in Scotland.

“He’s a Republic of Ireland Under 21 international, good on the ball and he will come in and fit the way that I want to play building from the back.

“He’s the right age, hungry and hopefully he has a good career ahead of him.” 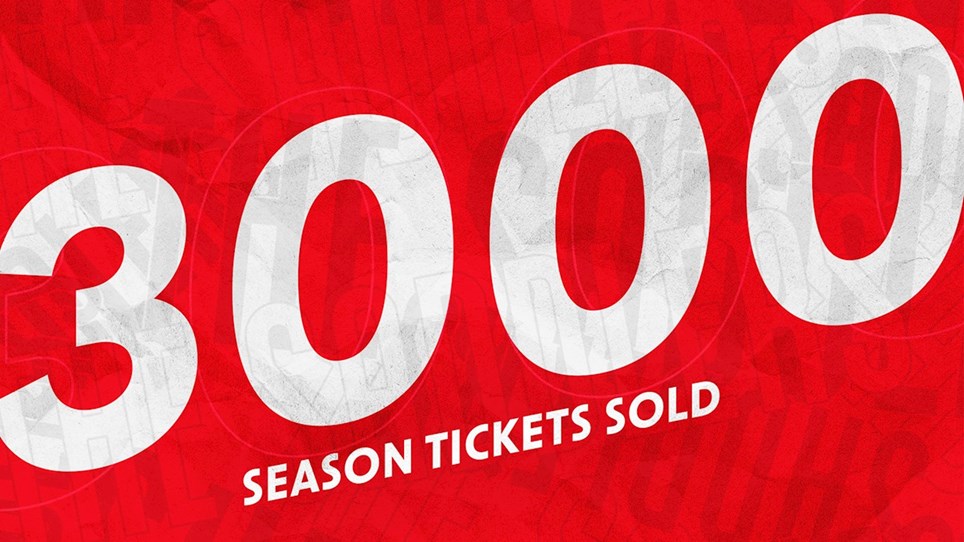 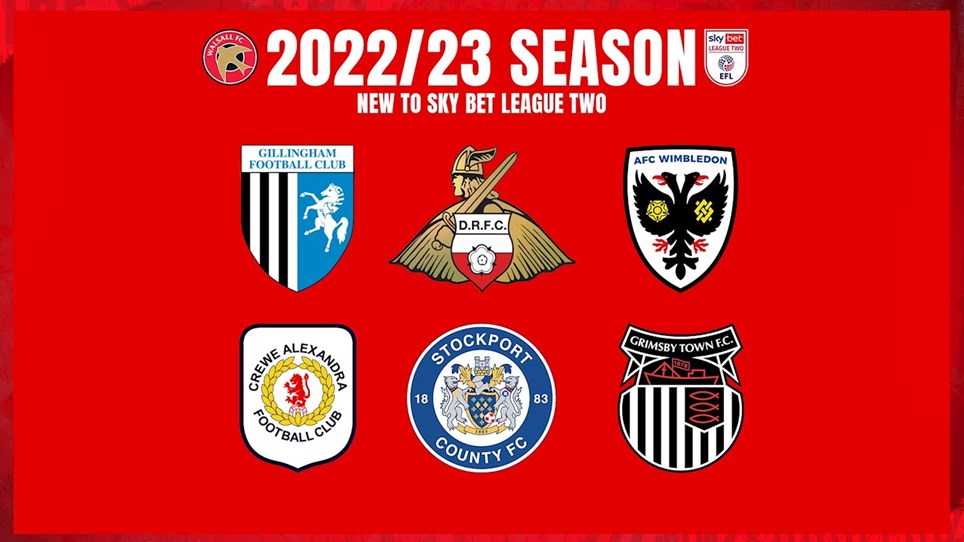 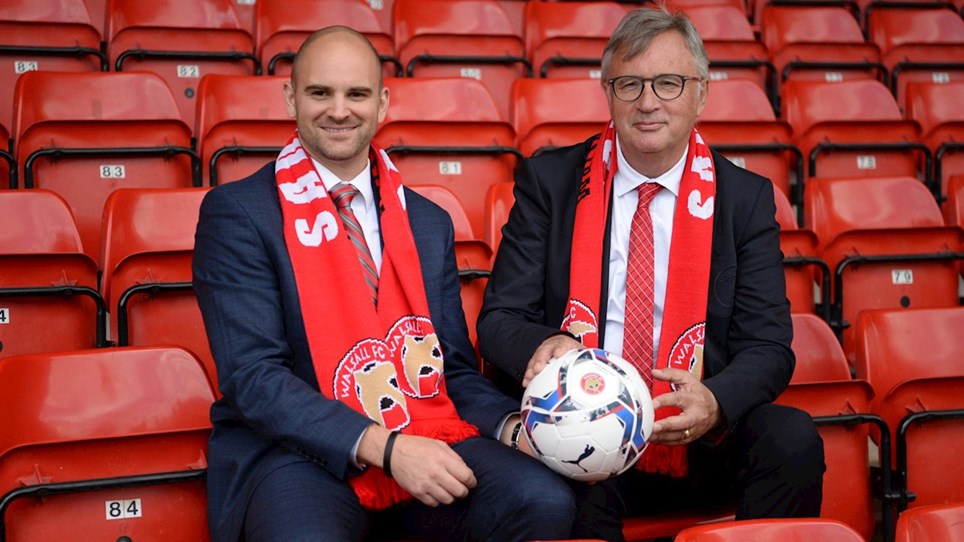