Saddlers midfielder Liam Kinsella and on loan goalkeeper Carl Rushworth both picked up two awards each at our end of season awards presentation on Saturday evening.

Following the conclusion of the 2021/22 season, there were a number of awards, including goal of the season, presented on the evening following the final game against Swindon Town.

To start the evening off, winger Brendan Kiernan was crowned Community Player of the Season, an award that was presented by Adam Davy. 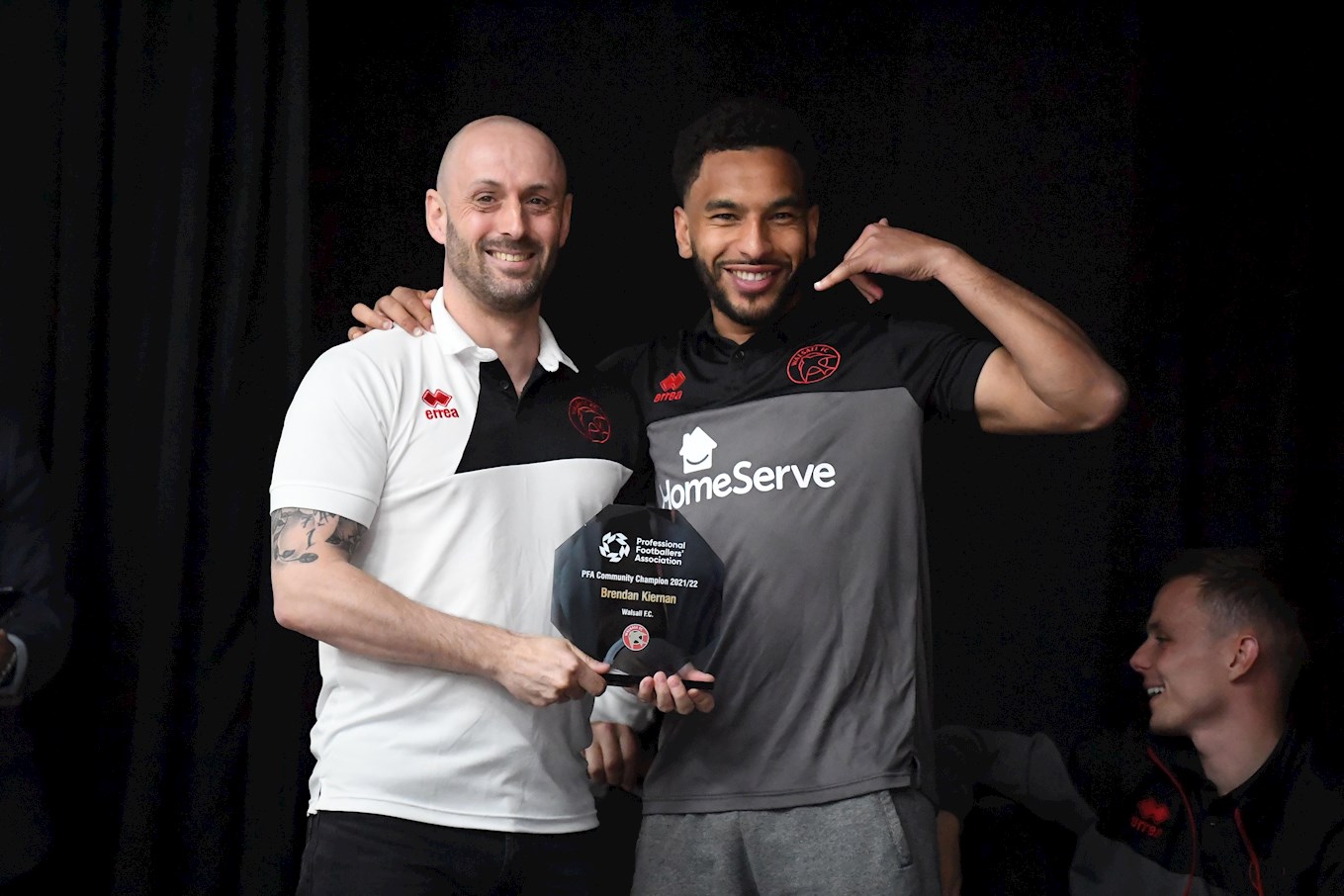 Brendan has done fantastic work over the course of the season with the Community Programme and has recently partnered up with Kaleidoscope Group becoming an ambassador for the local mental health charity. His determination and dedication to be an ever-present during the key work that the Community do for the Club has been a real shining light this season for him. 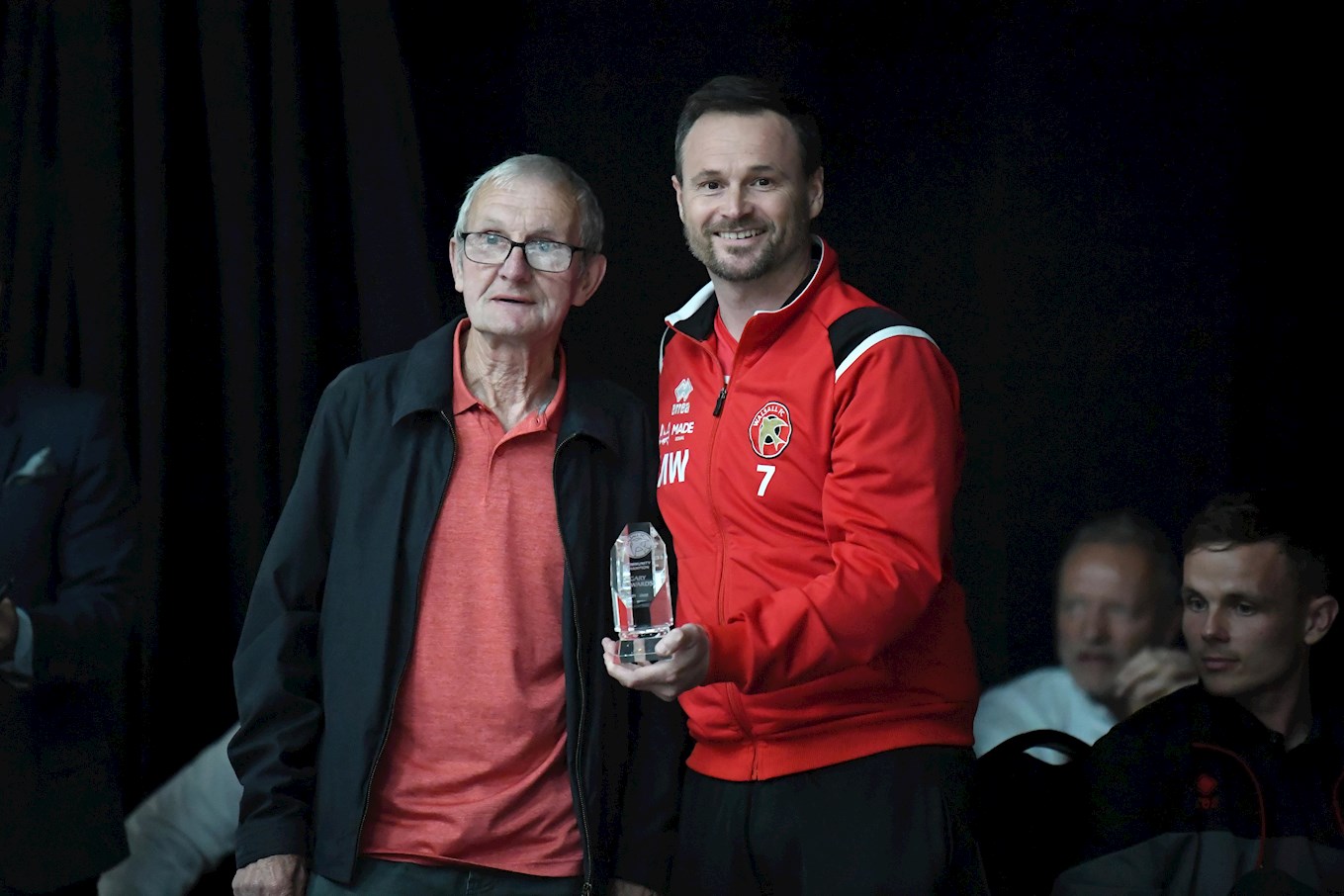 Next up, our long service awards were presented by Chairman Leigh Pomlett to eight different people. Between the eight recipients, they have dedicated over 230 years to the football club and for that we are extremely grateful to them all.

The eight winners were as follows… 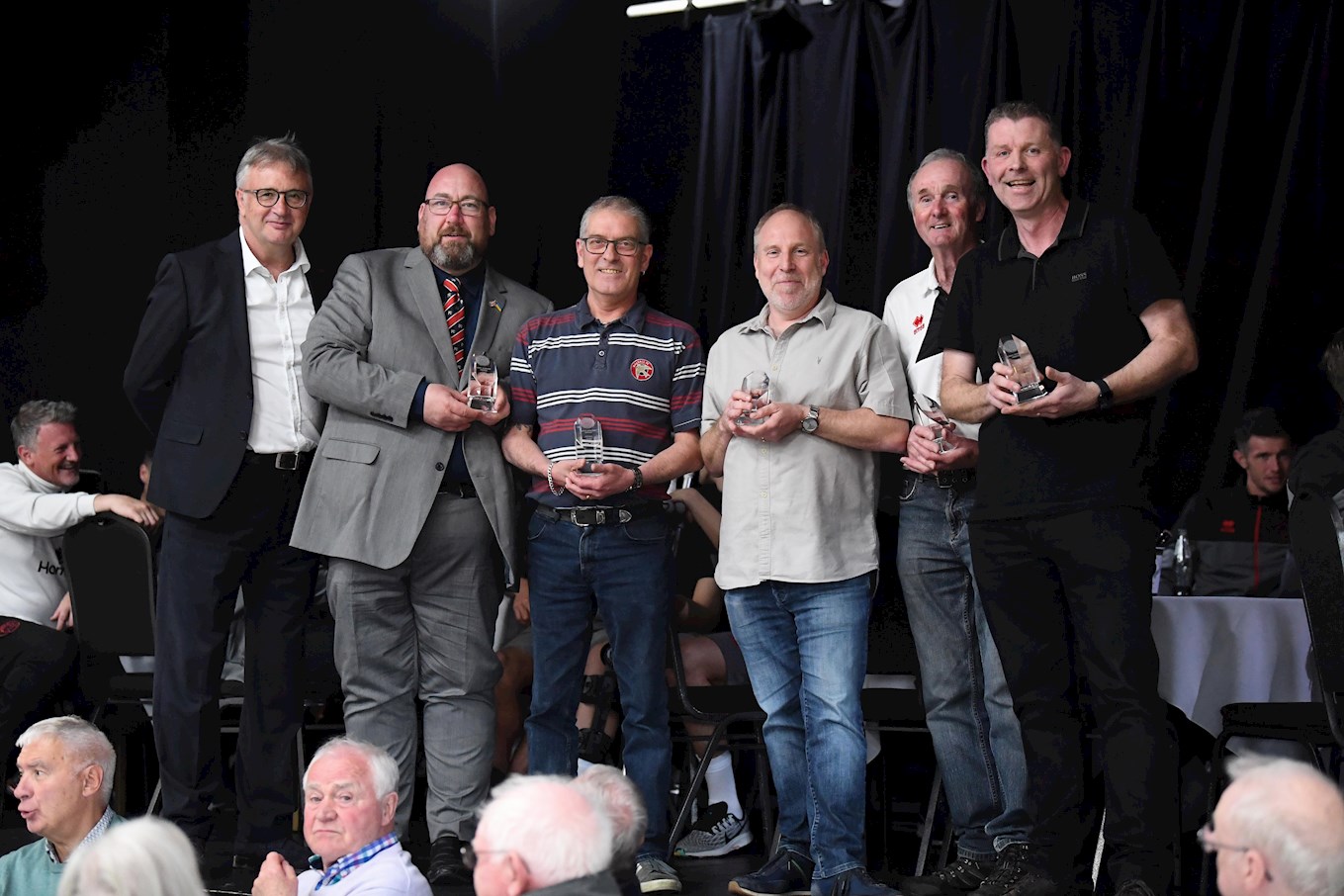 The Club also presented David Bathurst, someone who has dedicated over 45 years of excellent service to the Club, with a special award titled ‘The Voice of Walsall Football Club’ following his retirement from the role of Stadium Announcer and key member of the PA team. 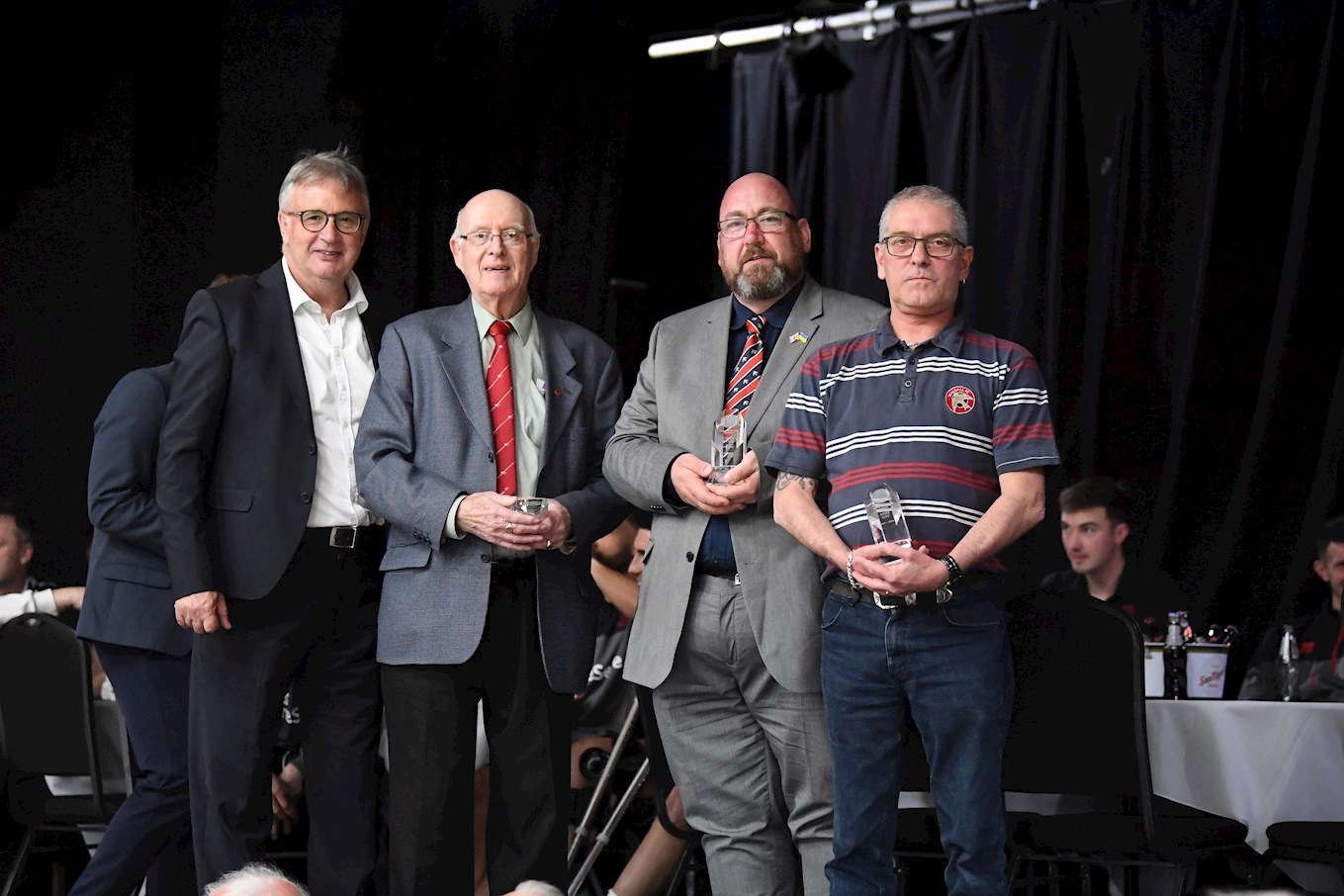 To round off the awards presented to those that mean a lot to the Club, Supporter Liaison Officer Graham Whittaker was on hand to present Steve Thompson with the Fan of the Season award. Fellow supporter Niall O’Shaughnessy also picked up the accolade but unfortunately he was unable to make it to the ceremony. 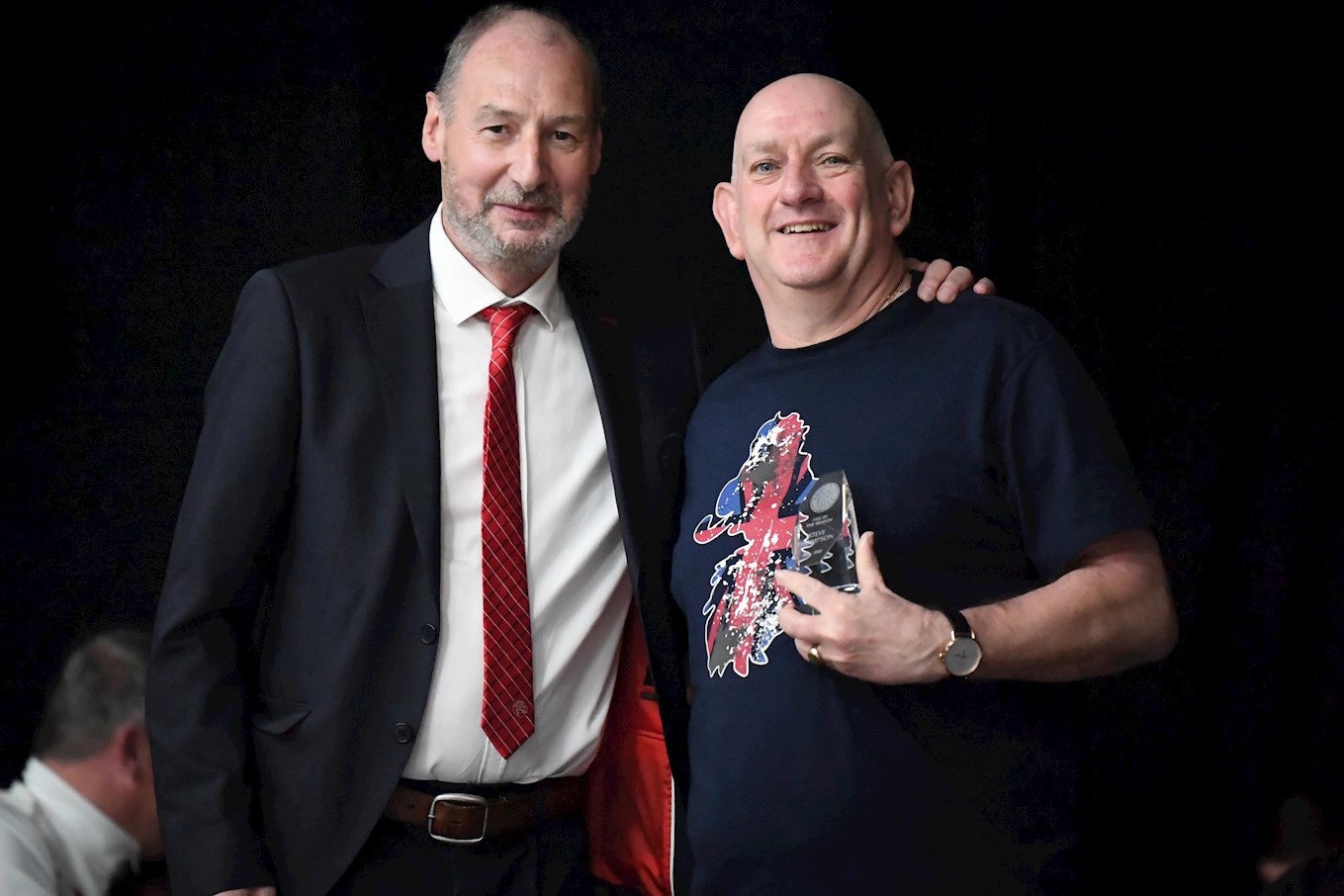 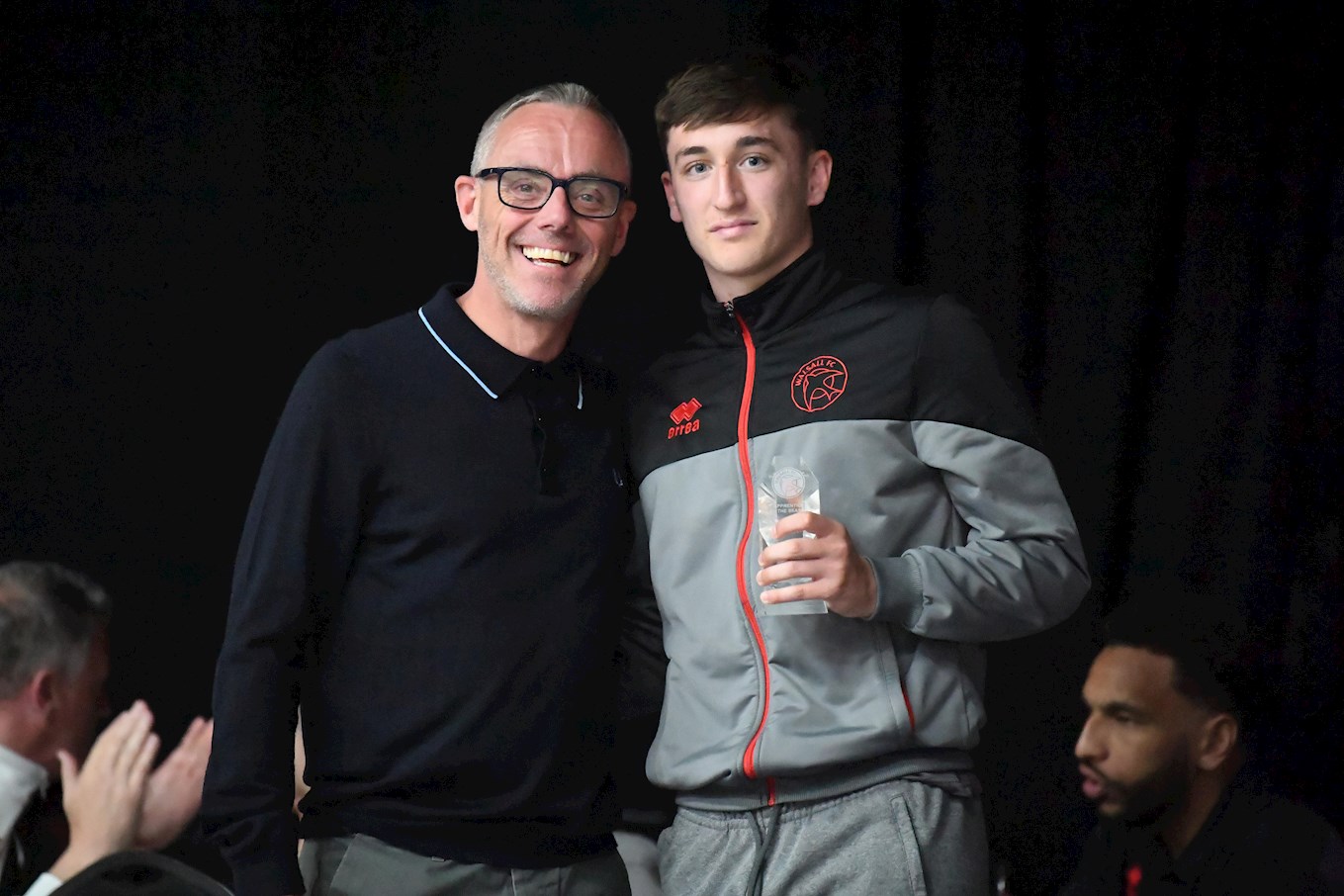 Next up was one of the awards that was voted for by you, the supporters. Over the duration of the season the team managed to score over 40 goals and from a select list of eight goals, you voted for your winner and crowned Conor Wilkinson’s injury-time equaliser against Newport County the 2021-22 Goal of the Season. 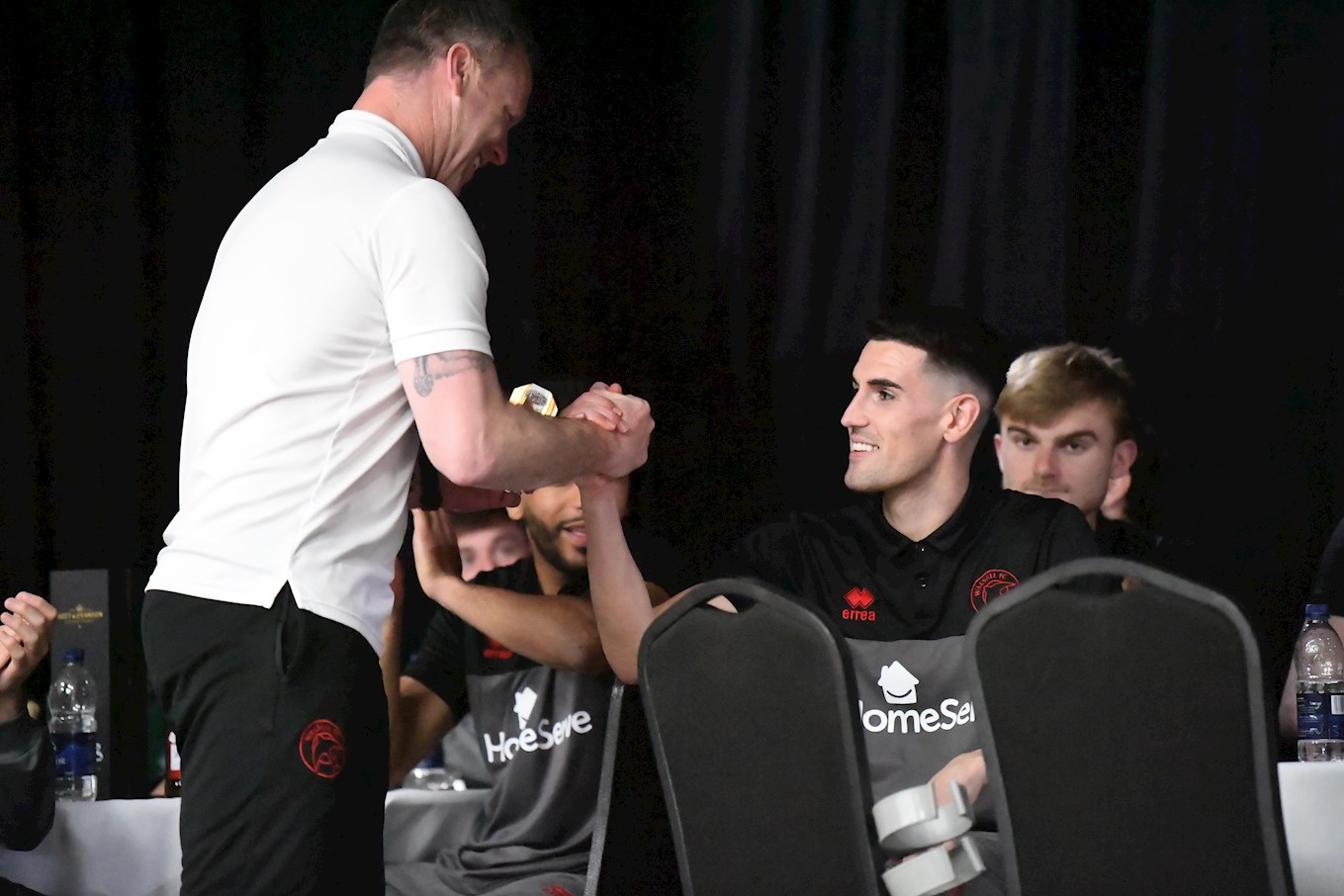 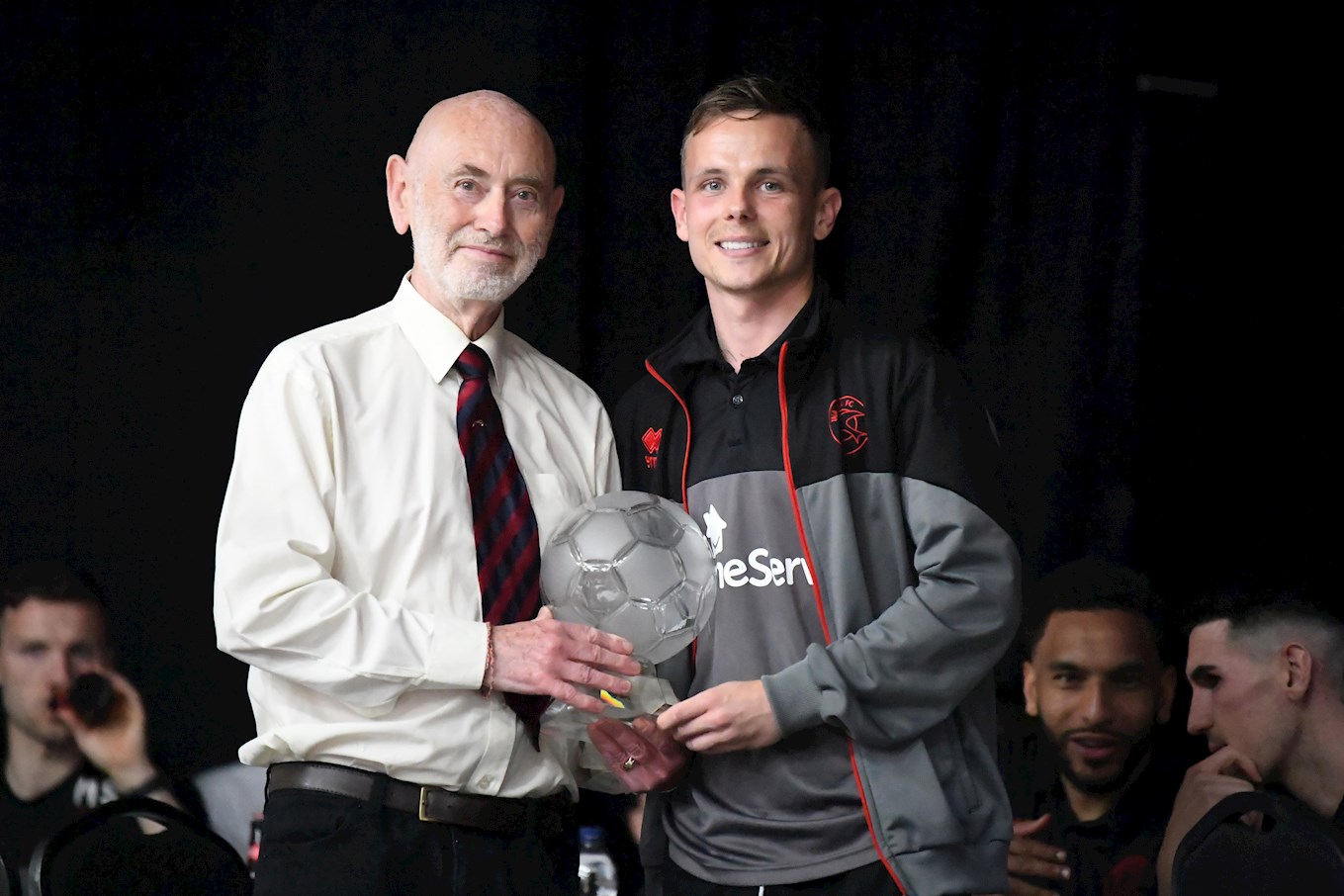 Like Liam, earlier in the day goalkeeper Carl Rushworth had received an award on the pitch, another award that was voted for by the supporters. Following his loan move in the summer from Premier League side Brighton & Hove Albion, Carl has been an ever-present in between the sticks for the Saddlers and has been a firm fan favourite over the duration of the campaign.

His superb performances soon saw him get recognised by the England Under-21s set-up where he was called up twice during the season and following his standout loan spell with the Club, he was the winner of the year’s Supporters Young Player of the Season.

Finally, to round off the awards, Carl picked up his second accolade of the evening as he was voted Players’ Player of the Season. 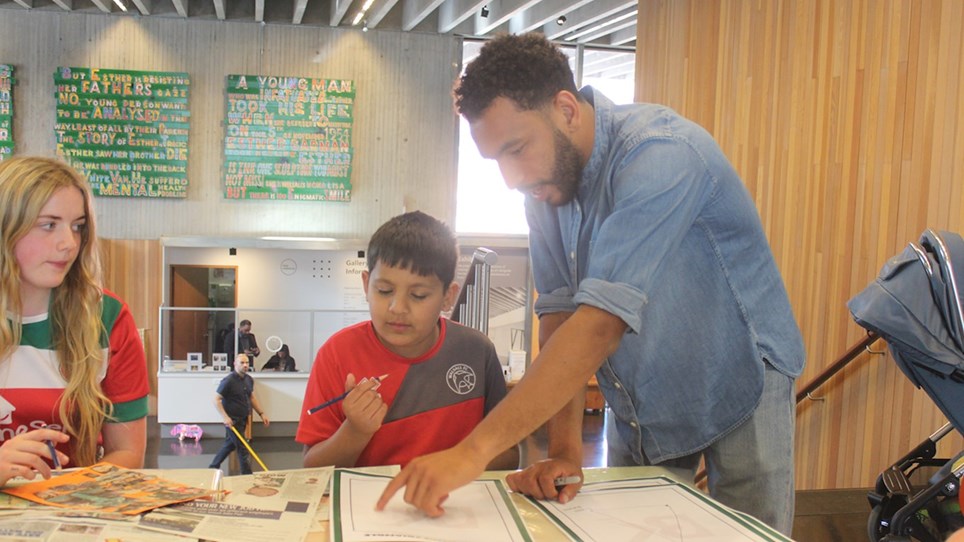 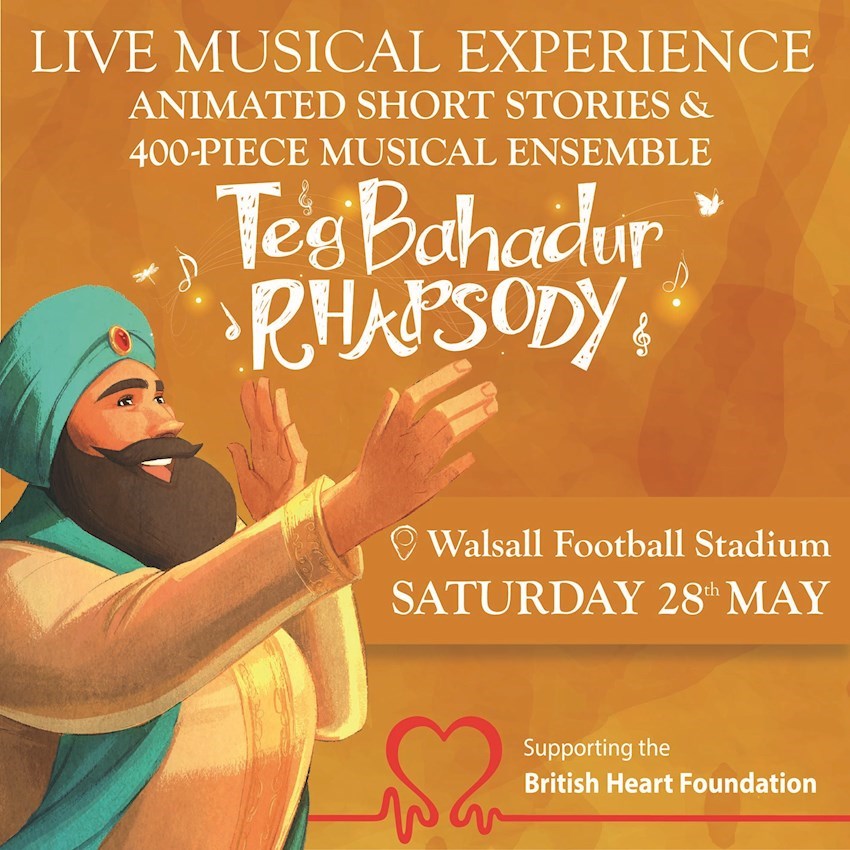 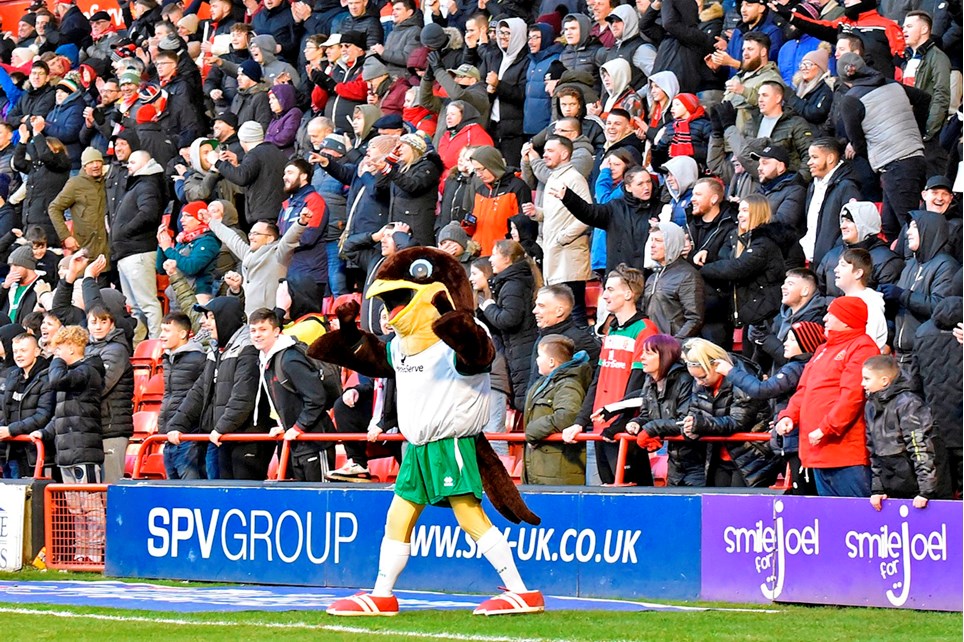