Walsall Football Club are delighted to announce the signing of defender Liam Gordon on a two-year deal.

The 23-year-old will officially join on July 1st upon the expiry of his contract with Sky Bet League One side Bolton Wanderers.

Gordon, who is predominantly a left-back, played 36 times for the Trotters during his two-year spell at the University of Bolton Stadium, 21 of those coming last season in League One.

He established himself in Dagenham's team in the 2018-19 season.

In 2020, he caught the eye of Bolton boss Ian Evatt who signed him on a two-year deal.

Gordon has also represented his country, Guyana, at senior level.

He has seven caps to his name and played at the 2019 Gold Cup.

The defender is excited for his new challenge and linking up with the Saddlers.

“I’ve been speaking to the Head Coach and I know what his expectations are, what he wants from me and I’m excited for the Club’s future and his plans for the Club going forward.

“I spoke to the gaffer about his formation and that completely suits me.

“I’m an attacking left-back, I like to get forward, I like to contribute with goals and assists but I’ve got to help with the defensive side as well.

Head Coach Michael Flynn is pleased to get the deal over the line.

“I’m delighted to add Liam to the squad,” he said.

“He’s got good experience of a winning team from his time at Bolton.

“He’s fit, quick, a good crosser of the ball, athletic and fits everything that I want in a wing-back.

“He’s hungry to stamp down a place in the team and to take us forward.” 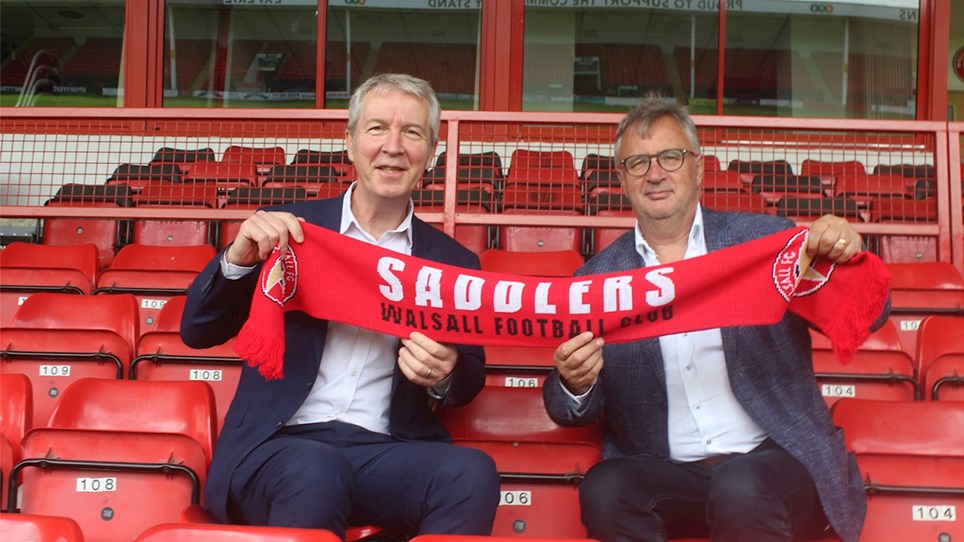 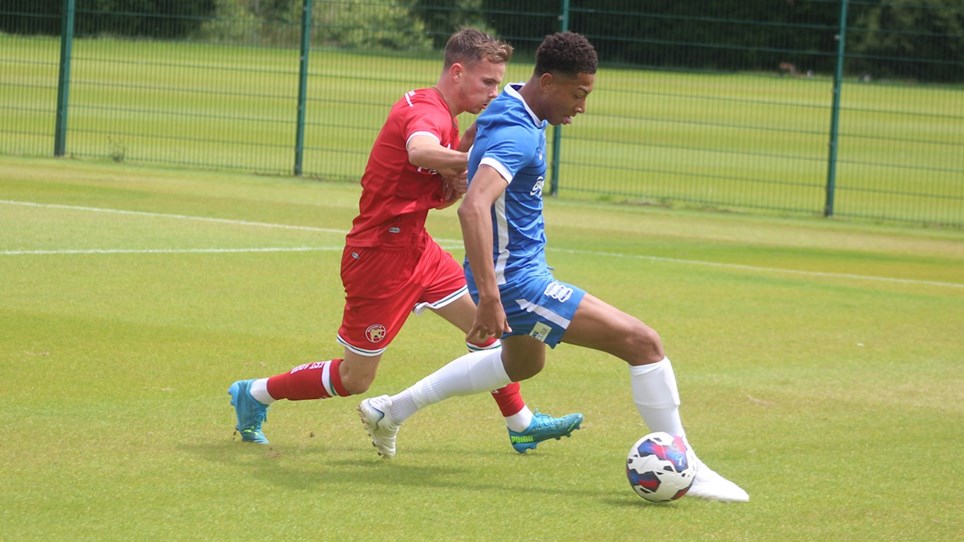 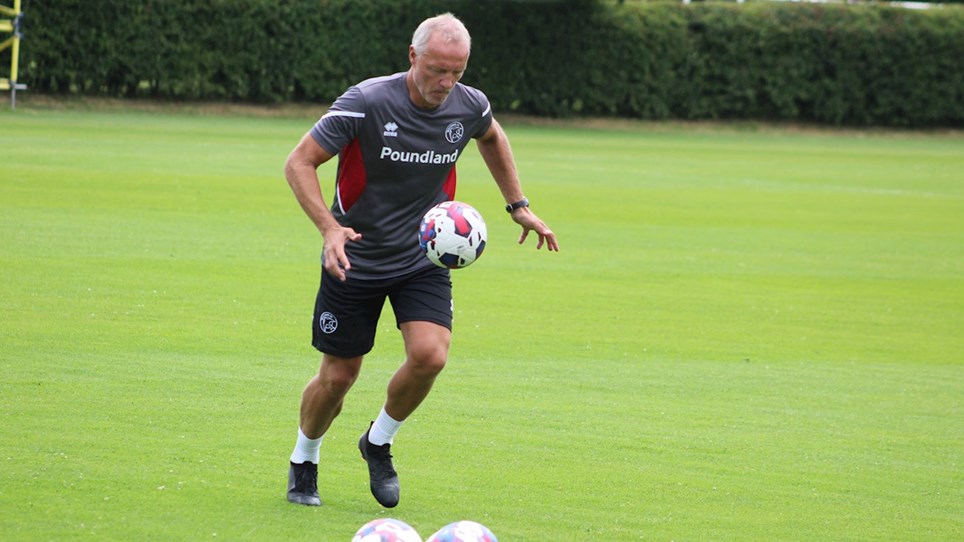