We take a closer look at Saturday's opponents Sutton United in our opposition guide.

NICKNAMES: THE Us, THE YELLOWS, THE AMBER & CHOCOLATES

Matt Gray created history at Gander Green Lane after Sutton United to the EFL for the first time in their history.

He began his coaching career following his retirement as a player and had spells as assistant manager at Eastleigh, Crawley Town and Aldershot Town.

In December 2018, he joined the Amber & Chocolates as a coach.

Following the departure of Paul Doswell in April 2019, Gray was appointed as interim manager before he earned the job on a permanent basis in May 2019. 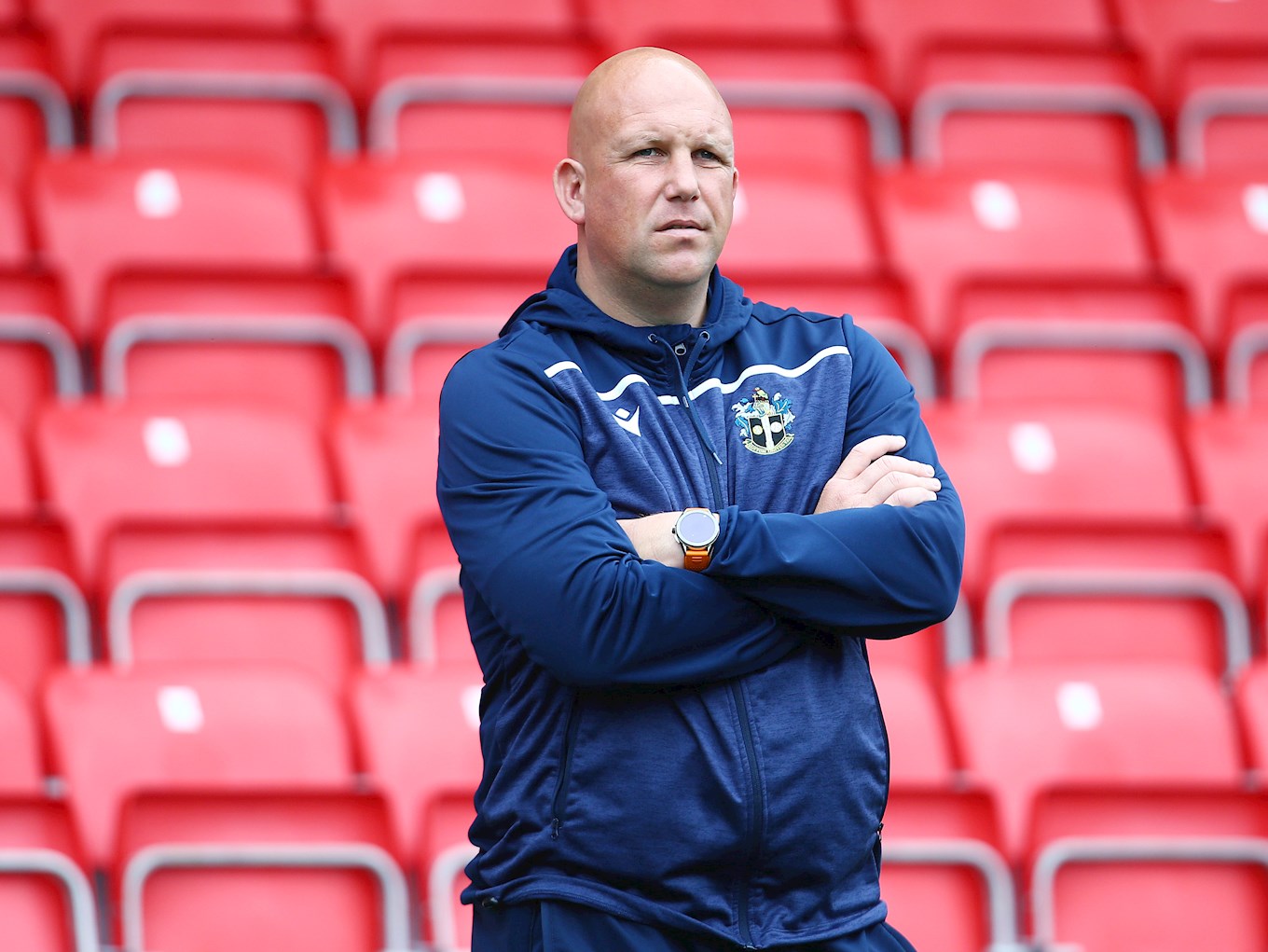 Sutton finished 15th in his first season following the points per game calculation after the season was cut short as a result of the COVID-19 pandemic.

Last season proved to be a successful one as he guided Sutton to the title by a four-point margin and a historic promotion to the EFL.

Gray’s men have continued that momentum and are challenging for automatic promotion to League One. They will also be making their first ever trip to Wembley after they booked their place in the Papa John’s Trophy final with a penalty shootout over Wigan Athletic earlier this week.

Isaac Olaofe leads the way in terms of goals for Sutton United this season with eight.

The 22-year-old is enjoying his third spell at Gander Green Lane on loan from Championship side Millwall. 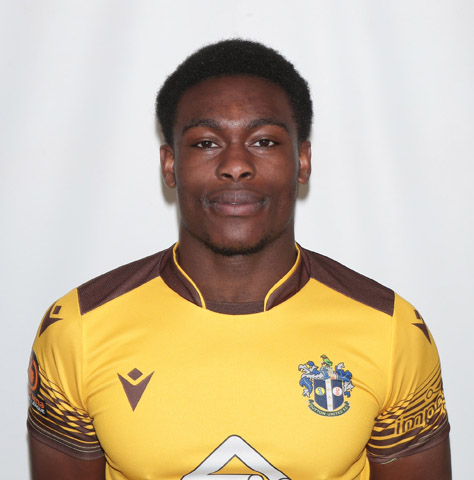 He helped fire Sutton into the EFL last season as he bagged 14 goals as the Amber & Chocolates won the National League title.

He is yet to make a senior appearance for Millwall and also enjoyed a brief loan spell at St Johnstone in the 2019-20 season.

Craig Eastmond is Sutton’s captain and is enjoying his seventh season at Gander Green Lane.

The 31-year-old began his career at Arsenal and made 10 appearances for the Gunners in all competitions. 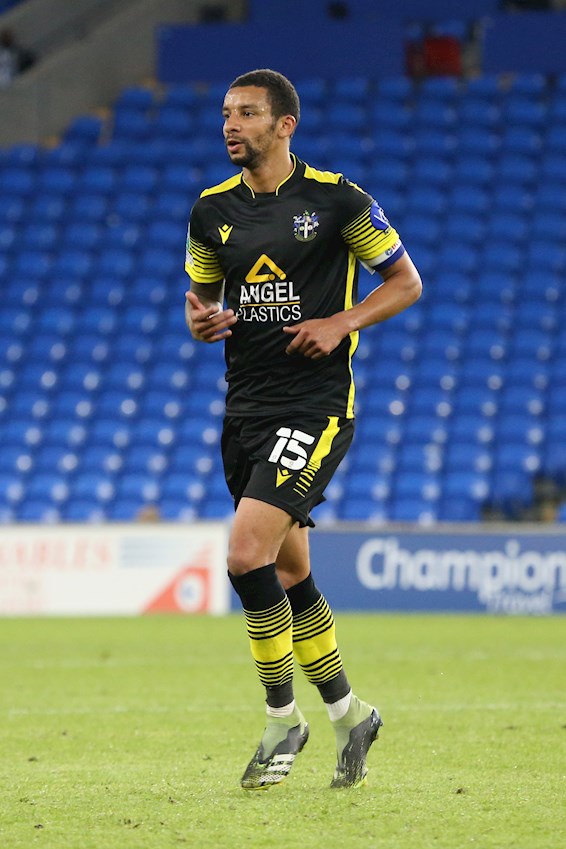 He had loan spells at Millwall, Wycombe Wanderers and Colchester United before making the move to the U’s a permanent one.

Eastmond joined Sutton in 2015 and has been involved in two promotion winning campaigns as well as making 262 appearances for the club.

BETWEEN THE STICKS: DEAN BOUZANIS

Dean Bouzanis was the hero for Sutton in midweek during the penalty shootout against Wigan Athletic that saw the Surrey club secure their place at Wembley in the Papa John’s Trophy.

The Australian kept 18 clean sheets last season and was a key player in Sutton’s promotion from the National League. 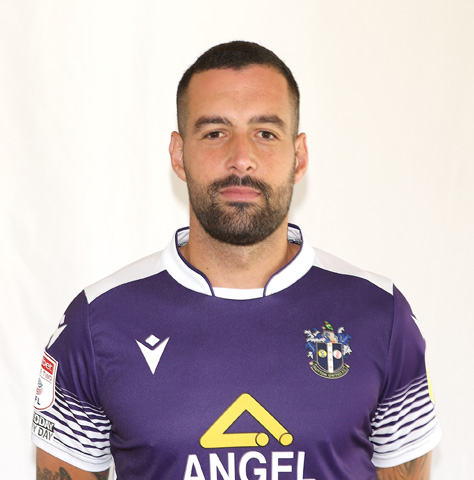 He began his career at Liverpool but didn’t make a first team appearance.

Sutton have certainly proved to be a tough nut to crack this season.

They have lost just one of their last 17 matches in all competitions and unbeaten in their last four.

Their home form has been key to their challenge for promotion this season.

The last team to win at Sutton was the Saddlers back in October.

In the reverse fixture back in October, the Saddlers came away from Gander Green Lane with a 1-0 victory courtesy of Tyrese Shade's second half free-kick.