On-loan goalkeeper Carl Rushworth believes he took a step in the right direction whilst away with England Under-21s last week as he hopes he has now put himself in contention for a starting spot when the next meet-up occurs.

The 20-year-old has featured 40 times for the Saddlers since joining on a season-long loan from Premier League side Brighton and Hove Albion last summer and has now been involved in the last two Under-21s camps for the national side but he is yet to feature between the sticks for Lee Carsley’s team.

Rushworth feels like he made the right impressions whilst he was away with the group and he is hoping that a strong end to the season with Michael Flynn’s side can put him in an even better position next time round.

“On the whole, I thought it was a really good camp for me,” said Rushworth.

“It was obviously a good step in the right direction in terms of from the last camp me being in the stands to this time round me being on the bench.

“I felt like I trained really well and hopefully I made the decision harder for the manager to make in terms of which goalkeeper to play.

“I thought after speaking with the goalkeeper coach, he said that I had trained well and that I would be in contention, as were the other two goalkeepers.

“I feel like I have proved myself in training and that I deserved to start but Joe Bursik is a great goalkeeper and they know exactly what he can do.

“I had lots of conversations with Tim (Dittmer), who is the goalkeeper coach, he was constantly offering words of encouragement and said that I should look to finish the season as strong as possible.

“Then, when the next camp comes about or my next opportunity comes about, I need to look to take that one.

“I need to keep making the decision hard for the manager to choose who is going to be in goal.

“I feel like it was a really positive camp on the whole for me and I really enjoyed the whole experience of going away with the group.” 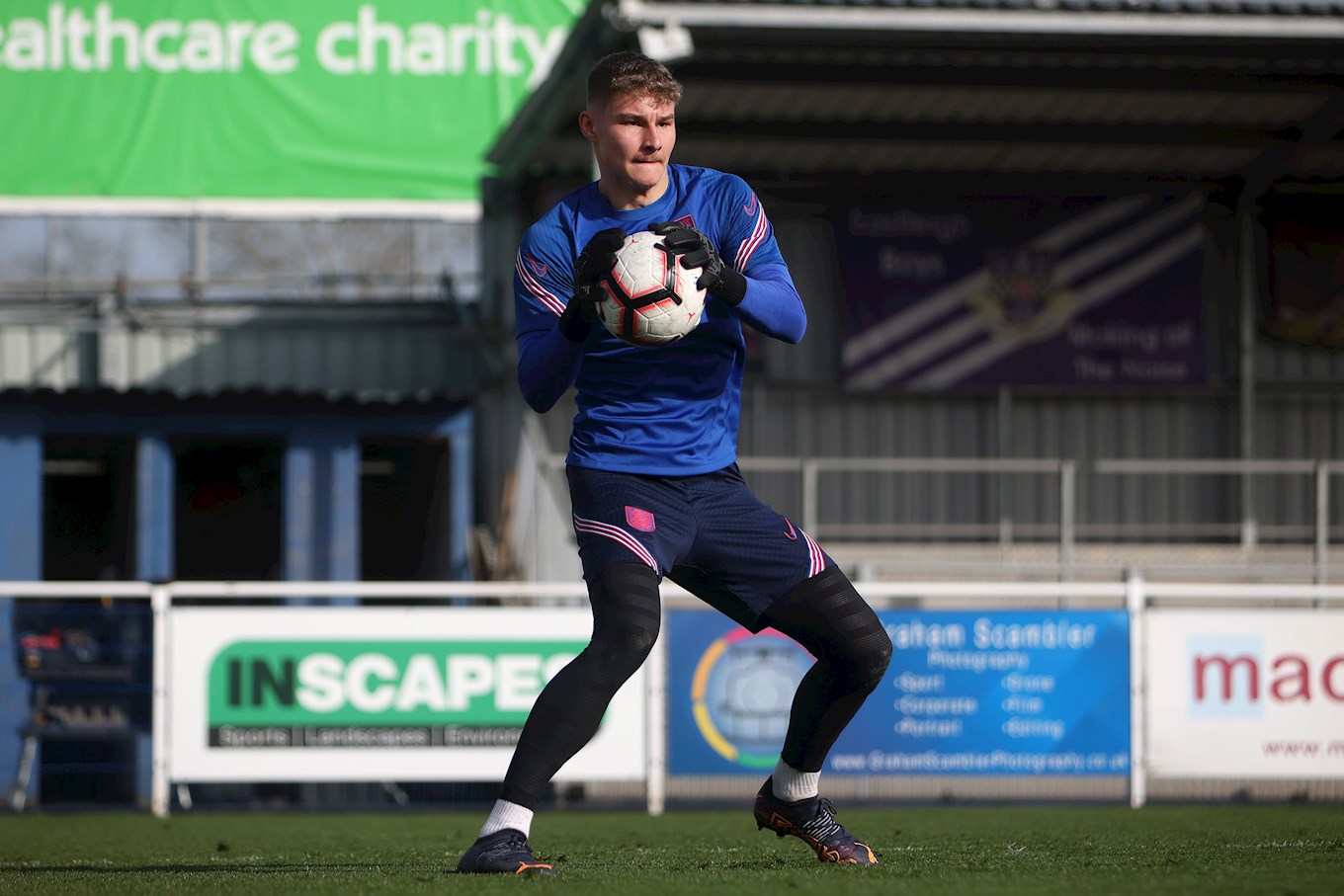 During his time away with the Under-21s, Rushworth trained with the likes of PSV’s Noni Madueke, Liverpool’s Harvey Elliot and Southampton’s Valentino Livramento and the goalkeeper described it as being ‘class’ to be around the calibre of player for the week.

“It was class to be in and around some of the Premier League players who are playing week in, week out,” continued Rushworth.

“You can see straight away the standards that they set and the levels that they are at.

“It has been really good to get the experience of playing with them and seeing what their levels are like in the Premier League.

“I thought I competed well against them and I felt like I showed exactly what I am about.”