We are pleased to introduce our new Academy Head of Coaching, Lee Rostron and Head of Goalkeeping Thomas James.

Rostron has worked in player and coach development for over 15 years through various professional clubs and the FA.

Within those positions Lee has taken up lead roles and is experienced in developing teams of coaches through CDP and FA qualifications.

He currently holds the UEFA A Licence and Advanced Youth Award.

“I’m really excited about it.

“As I said to Rob (Williams) in the interview, it’s where I want to be as Head of Coaching.

“We’ve got a blank canvas so it’s taking things forward and progressing it.

“We’re looking at the syllabus and putting that in practice of the next block of work and then we’re going to review it and put it out to the players next season. It’s based around our principles and making sure the coaches are putting on practices related to that.”

Elsewhere, James will step up to the role of Academy Head of Goalkeeping.

He began at Walsall when he was 18 years old as a volunteer within the academy. He re-joined the Club in 2017 as a community goalkeeper coach.

James then returned to the academy working with the academy goalkeepers in 2018 across all ages and has had many opportunities to work alongside Maik Taylor with the first-team goalkeepers.

On moving into his new role, he said: “I’m excited to go on to this new challenge within the Club, driving it forward and helping with the development of the goalkeepers.

“I’ll work with the Under 18s on a day-to-day basis, really stepping up their programme and going in with them on matchdays.

“It’s something that drives me, gives me a buzz but also pushing them and hopefully setting up a clear pathway, not just for the Under 18s, but the whole academy to get up to the first team.

“There’s hard work to come but it will be enjoyable along the way.” 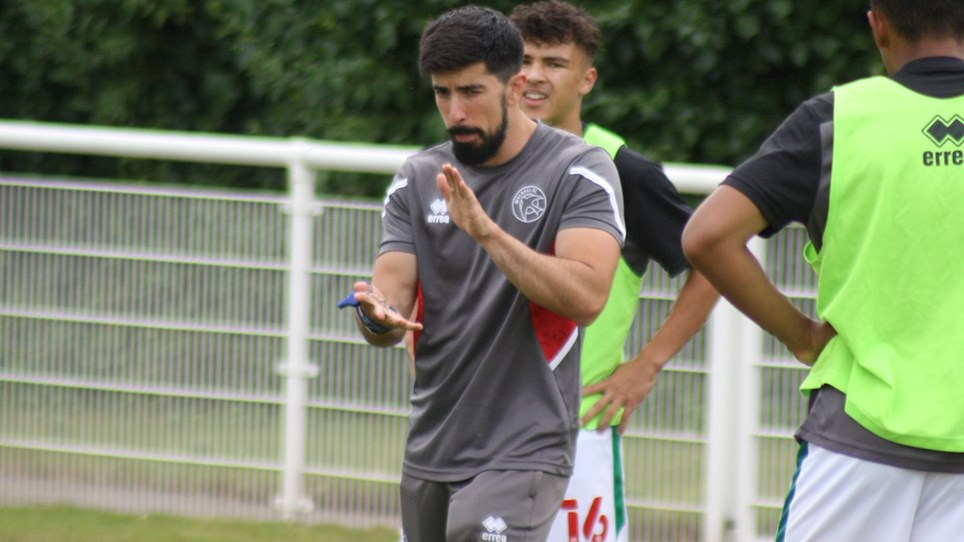 Under 18s begin new season with defeat to Carlisle United


With the EFL Youth Alliance campaign set to get underway this weekend, we would like to introduce supporters to our first year and second year scholars for the upcoming campaign.

A round up of pre-season results for Under 18s


It's been a busy pre-season for Walsall Under 18s who have encountered a wide range of tests as they prepare for the 2022/23 season.


Preparations for the 2022/23 season are in full swing for Walsall Under 18s who have enjoyed three different challenges on the pitch during pre-season.