The Saddlers suffered defeat at the hands of Premier League side Aston Villa at a sun-kissed Poundland Bescot Stadium in what was Michael Flynn’s first home pre-season fixture ahead of the new League Two campaign.

Goals in the first half from Leon Bailey and Cameron Archer were added to in the second half by Ollie Watkins and Douglas Luiz as Villa ran out 4-0 winners.

Steven Gerrard’s side took the lead after just seven minutes as the ball fell for Bailey inside the penalty area and he thrashed the ball into the roof of Owen Evans’ net.

Shortly after Villa took the lead, Walsall had a chance of their own as Douglas James-Taylor found himself in a yard of space inside the area but his volley was well over the bar.

Bertrand Traore went close twice in a matter of minutes for the visitors but both times was denied by some fine keeping from Evans on his first outing in front of the Saddlers faithful.

However, Villa added a second to their tally when Archer capitalised on a mistake from Trialist B, running through on goal and finishing clinically past Evans.

Into the second half and there were a host of changes for both sides and after just nine minutes on the pitch, Tommi O’Reilly set up Watkins to fire the ball into the bottom corner past Adam Pryzbek.

On 70 minutes, Villa scored again, this time through Luiz who’s looping corner caught Pryzbek off guard and the keeper was unable to parry the ball to safety.

As the game edged towards the final whistle, Ronan Maher went close twice for the Saddlers but both of his efforts were brilliantly saved by Sinisalo in the Villa goal. 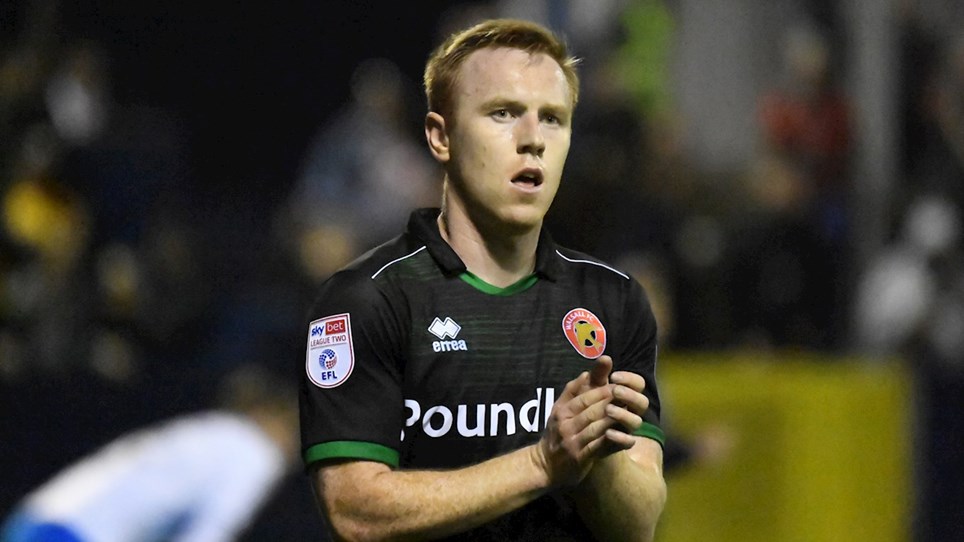 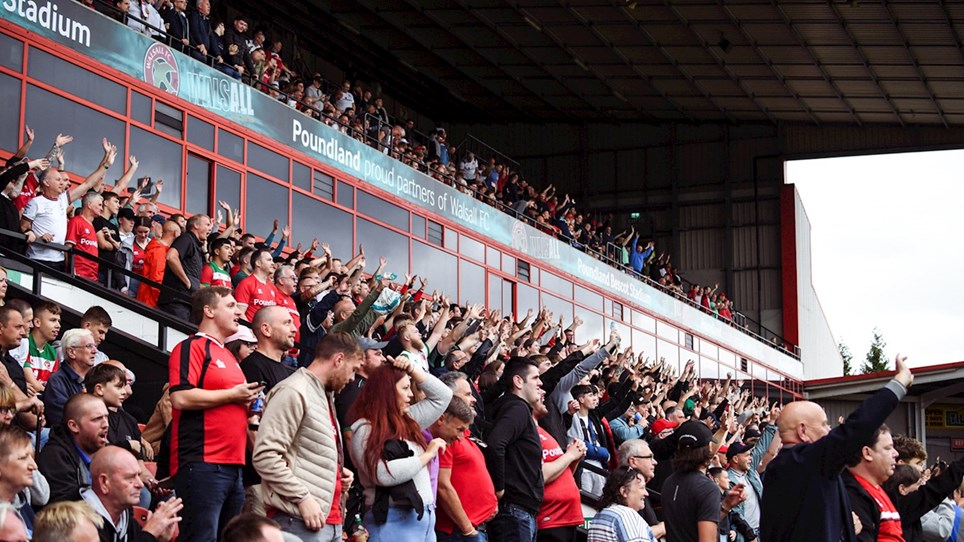 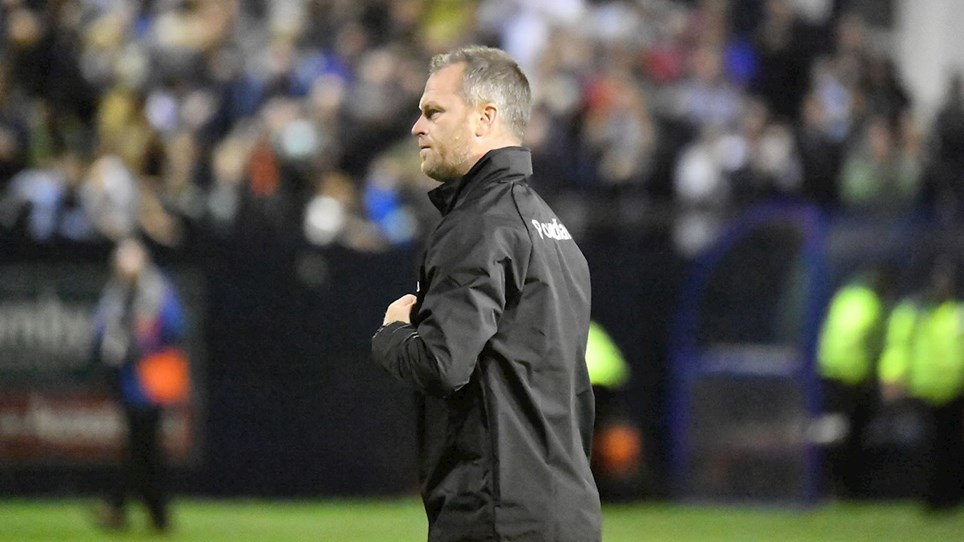