Walsall Head Coach Matt Taylor has called on his players to make better decisions when they take on Bradford City this evening.

The Saddlers will be looking to respond after Saturday’s defeat Exeter City.

With a welcomed quick turnaround from the weekend, Taylor is keen to seize the opportunity.

“If you look at the way football is, we have another opportunity back here to try and win three points,” he said.

“That’s what we’re going to try and do.”

“I don’t think, at the moment, we’re far away but we’ve lost the last three games, fully aware of that and that’s not good enough for us as a football club.

“We’ve got to try and turn that around as soon as possible and the chance that we have is coming up against Bradford.”

The Saddlers have added defensive reinforcements this week as Donervon Daniels joined following his departure from Crewe Alexandra.

Taylor was attracted to the 28-year-old’s leadership qualities and his desire to succeed.

“Donervon is a player that is hungry to prove himself,” he said.

“He has taken the opportunity and the chance to drop down a league because he believes in himself and he is the type of player that we want at the football club.

“He is hungry to succeed, he wants to perform and I think this season for him has probably been a frustrating one and from my perspective, you always want players that you feel can add to the group that we have already got.

“First and foremost, we always talk about personality and we talk about leadership which I think the group needs and the leadership qualities he has was one of the appealing things about Donervon.

“I am very pleased to conclude this deal, it took a little bit longer than we would have wanted but it is good to have him in the building, fit and available for Tuesday night’s game against Bradford City.”

Walsall goalkeeper Carl Rushworth is also pleased to have a match so quickly after Saturday’s defeat to Exeter. 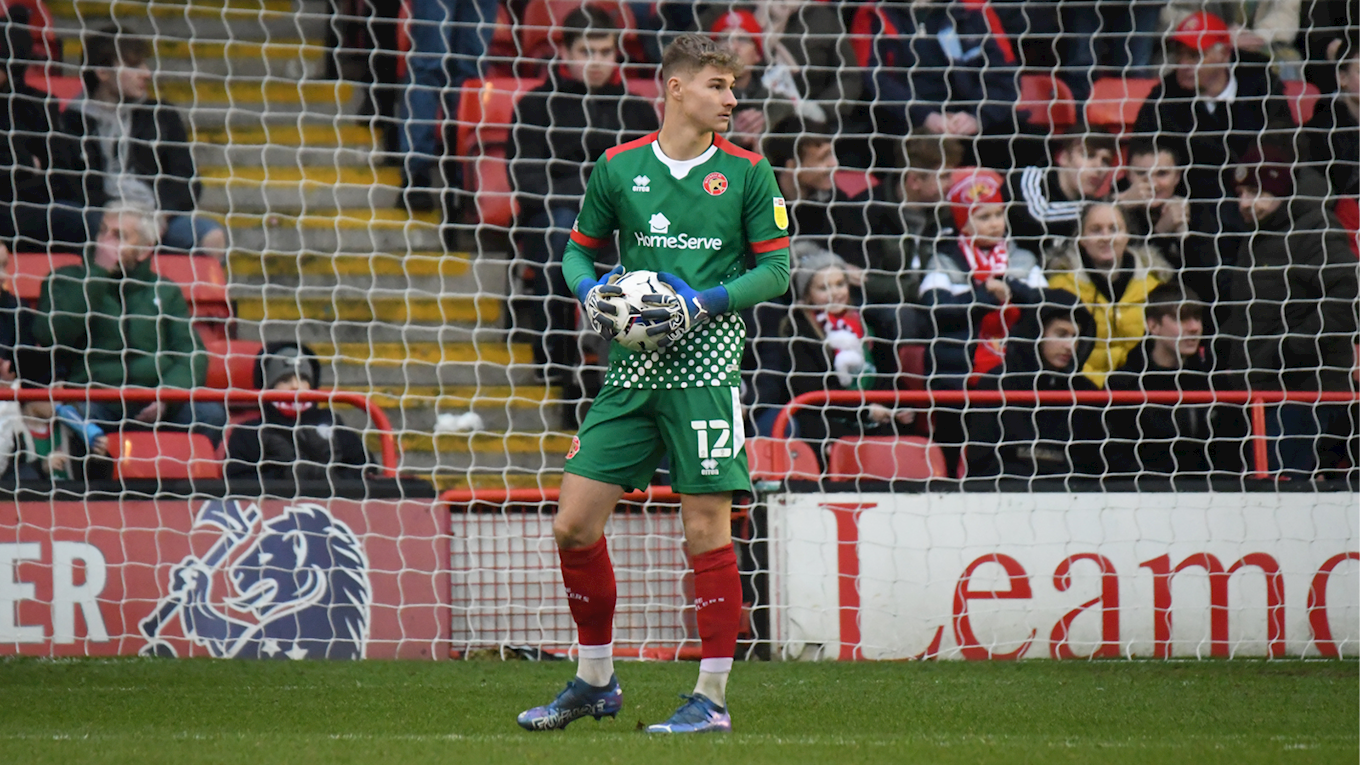 “That’s the beauty of the game that we only have a couple of days until the next game so we can dust ourselves down and go again,” he added.