We take a closer look at Saturday's opponents Stevenage in our Opposition Guide.

Paul Tisdale replaced Alex Revell at the end of November after the latter was relieved of his duties.

The 48-year-old is known for his 12-year spell at Exeter City. After losing the Conference play-off final to Morecambe in his first season, he went one better the following year (2007-08) as the Grecians beat Cambridge United 1-0 to win promotion to the Football League under Tisdale’s stewardship.

He became the first manager in Exeter’s history to guide the club to back-to-back promotions as Exeter finished second and were promoted to League One in 2009.

The club equalled their highest ever finish in 2011 as they finished eighth in their second season in the third tier. They were relegated from League One in 2012.

After a series of mid-table finishes, Tisdale led the Grecians to back-to-back play-off finals in 2017 and 2018 but suffered defeats to Blackpool and Coventry City respectively. He left St James’ Park that summer and surrendered his title of longest serving manager in the top four divisions at that time. 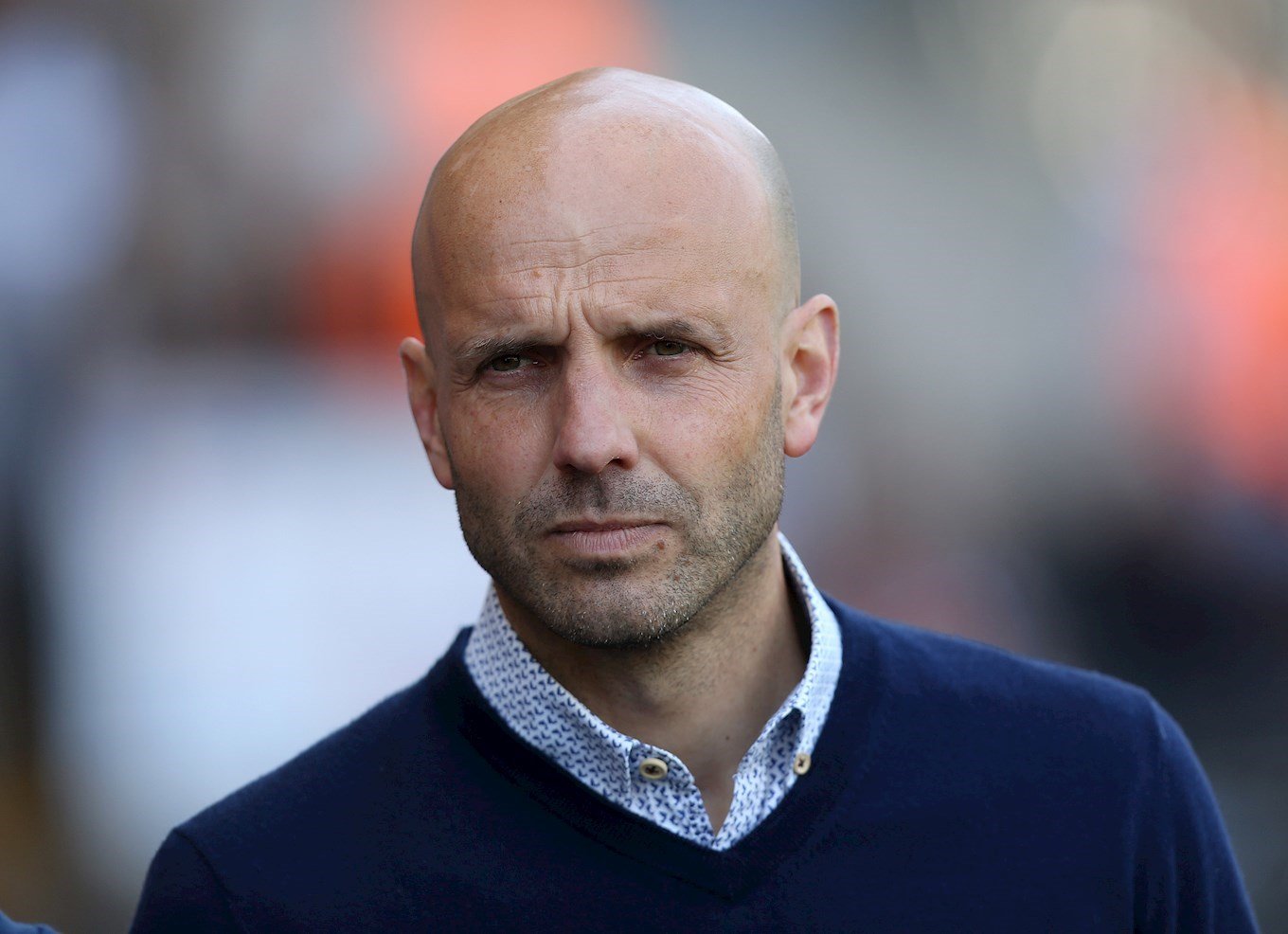 He moved to MK Dons and led them to a third-place finish in League Two and an immediate return to League One.

A slow start to the 2019-20 season cost Tisdale his job and he didn’t return to management until November 2020 with Bristol Rovers but his tenure was a short one as he was dismissed after just 17 games in charge.

In April 2021, Tisdale joined Colchester United where he worked in an advisory role to assist Hayden Mullins and helped Colchester preserve their League Two status.

He left Colchester in the summer and returned to football with Stevenage in November.

He was recently joined at the Lamex Stadium by Jimmy Ball who was appointed first team coach.

Scott Cuthbert joined Stevenage in the summer of 2018.

He featured in every league game in his first season as Boro finished 10th in League Two, just a point off the play-offs. He was also named as the club’s Player of the Year for the 2018-19 campaign.

The 34-year-old has played 130 times for Stevenage and is now in his fourth season in Hertfordshire and is part of an experienced back line. 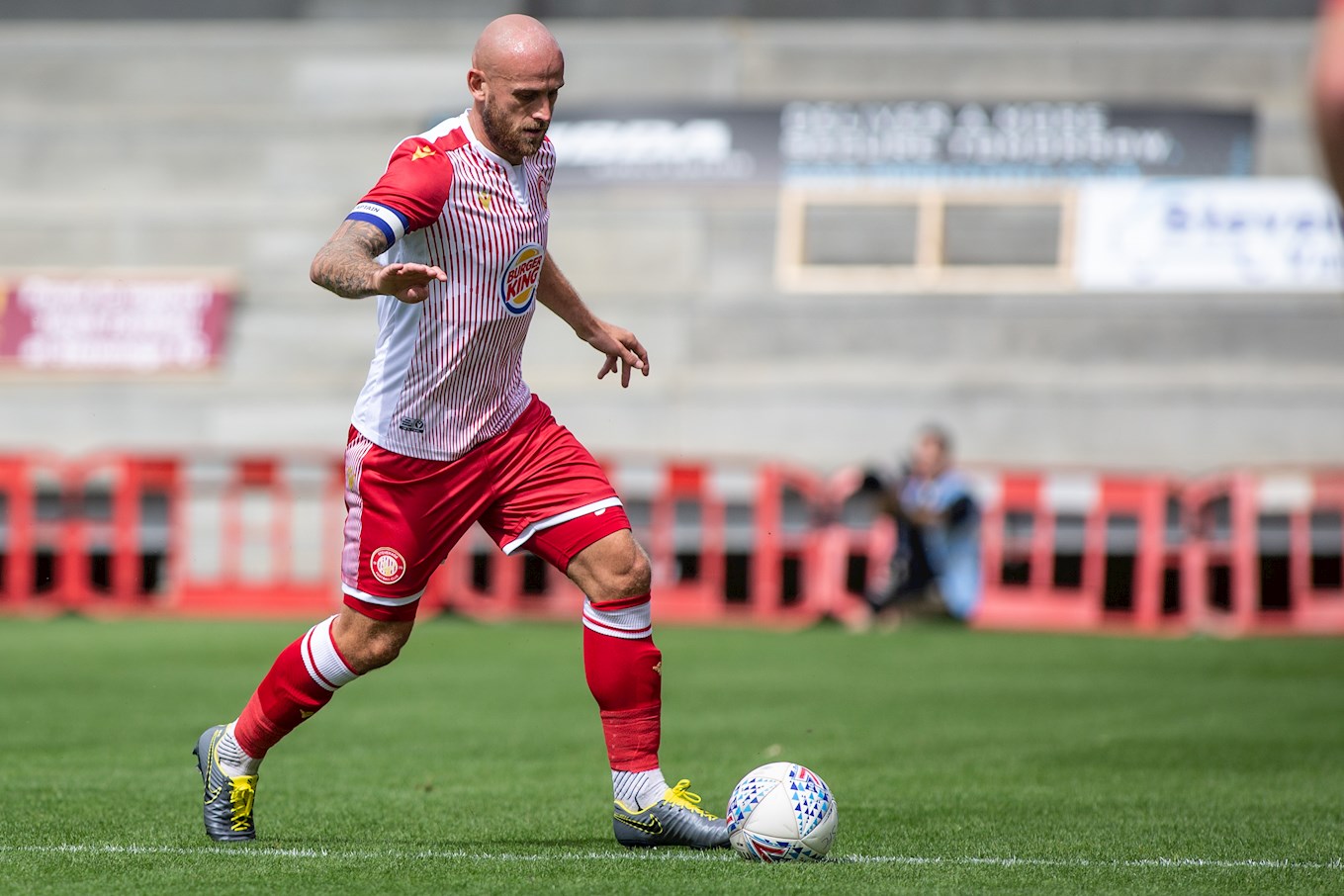 Cuthbert began his career at Celtic and enjoyed loan spells at Livingston and St Mirren.

He moved to England in 2009 and joined Swindon Town.

Two years later, he joined Leyton Orient where he spent four years before a move to Luton in 2015.

He was part of the team that won promotion from League Two in 2018 before his departure from Kenilworth Road.

He finished as the club’s top scorer in the 2020-21 season with 11 goals in all competitions and was also named Player of the Year.

The 24-year-old has already surpassed that tally this season as he currently sits on 12 goals.

He has scored 26 times in total for Stevenage since joining in 2019. He only managed 10 in 102 matches for his previous club Gillingham.

BETWEEN THE STICKS: Christy Pym

Stevenage could have a new man in goal on Saturday after Christy Pym arrived on loan from Championship side Peterborough United.

Pym spent seven years at Exeter, six of them under Tisdale and reached two play-off finals while he was at St James’ Park.

He joined Posh in 2019 and played a key role in helping them win promotion to the Championship last season.

Boro possess a former Saddler in their ranks in defender Max Melbourne.

The 23-year-old spent the second half of last season on loan at the Banks’s Stadium. 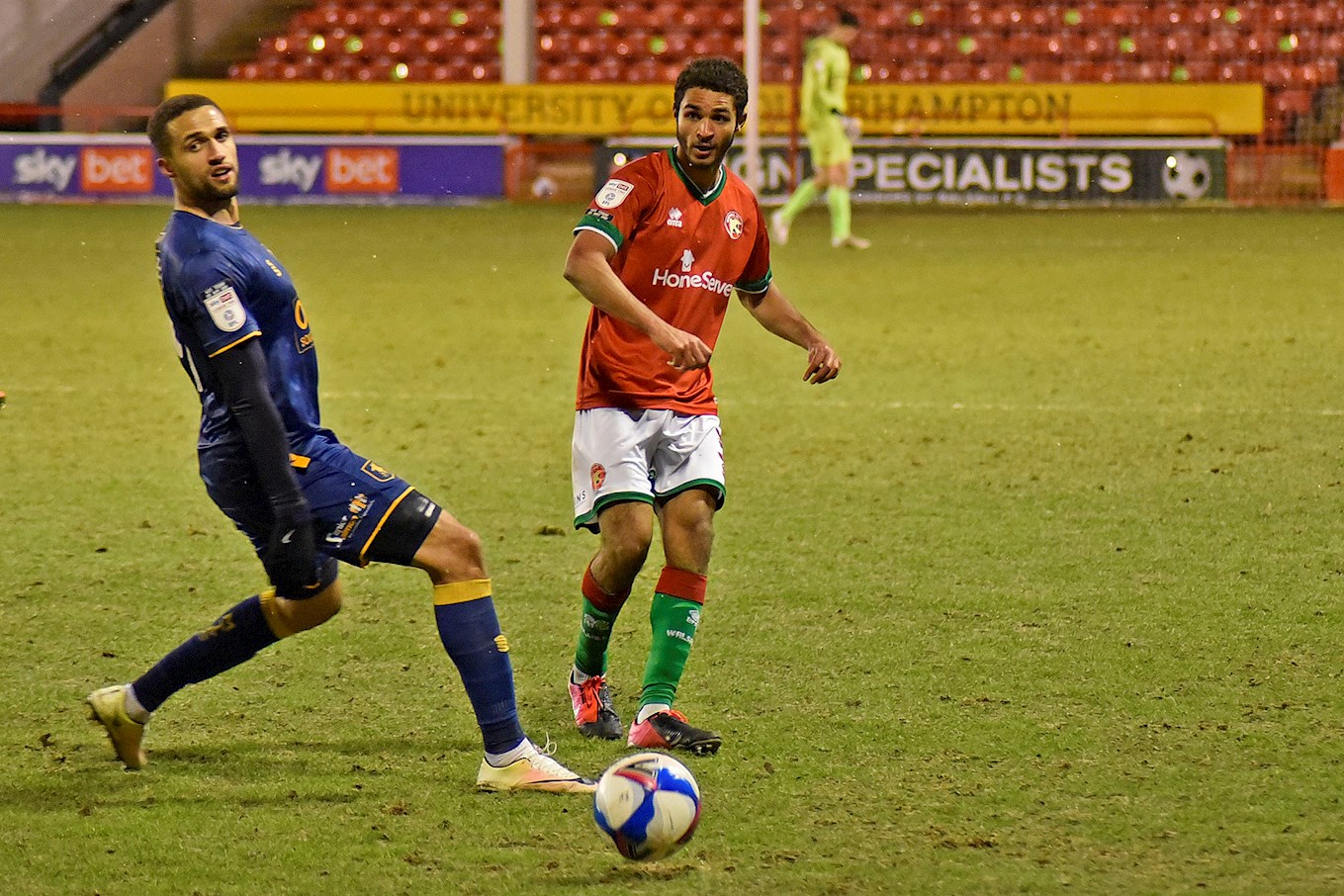 He scored on his debut against Mansfield Town back in February and went on to play 20 times in WS1.

Stevenage have endured a difficult spell in recent weeks and have gone on a run of eight matches without a win in all competitions.

They’ve won just one of their last 13 league matches and Tisdale is yet to register his first victory since taking over.

Stevenage have fared better at home where they’ve picked up 13 out of the 20 points they have accumulated so far this season. 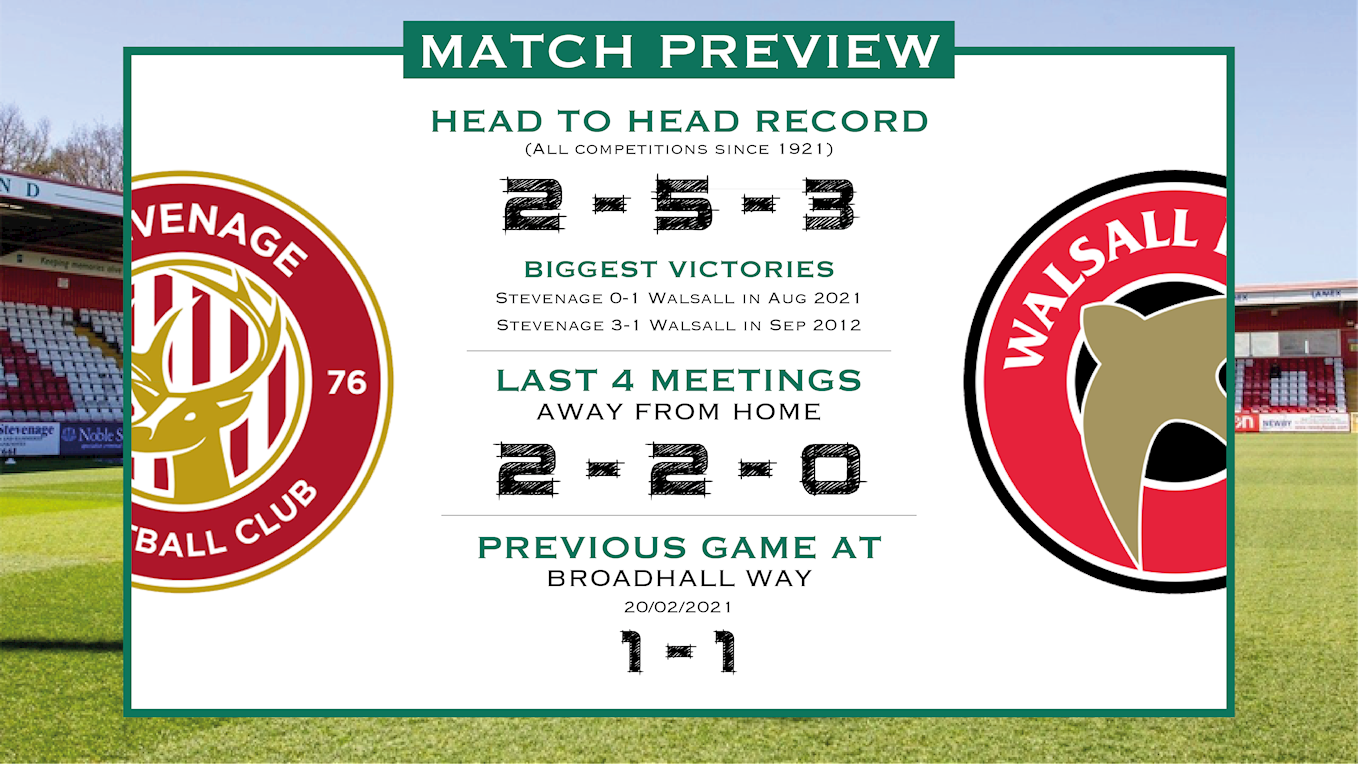 Walsall and Stevenage have met 10 in total.

Half of those meetings have been draws. The Saddlers have won three times compared to Boro’s two victories.

Walsall are unbeaten against Stevenage in four, having won one and drew three.

Conor Wilkinson opened his account for the Saddlers in a 1-0 victory over Stevenage at the Banks’s Stadium back in August.

He netted after just five minutes and it proved to be enough for the Saddlers to secure their first victory of the 2021-22 season.