We take a closer look at Saturday's opponents Tranmere Rovers in our opposition guide.

Experienced manager Micky Mellon returned to Prenton Park in the summer of 2021 for a second spell.

His first spell at Prenton Park brought great success. He joined them in October 2016 with the club in the National League.

He guided Tranmere back to the EFL in 2018 with a 2-1 victory over Boreham Wood in the National League play-off final. 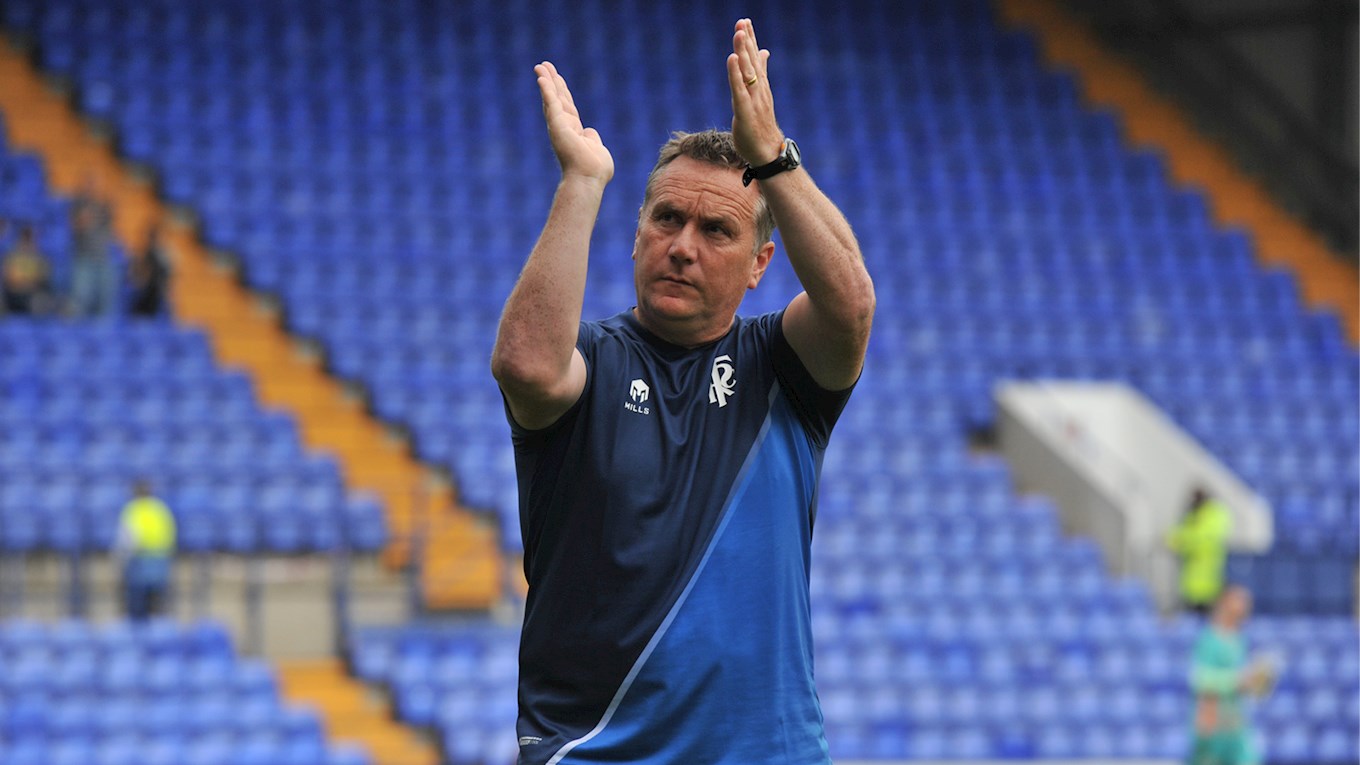 Mellon followed that success with another promotion as the Super White Army won the League Two play-off final in 2019, beating Newport County.

He left Prenton Park in the summer of 2020 after Tranmere were relegated from League One via the points-per-game calculation.

Mellon spent the 2020-21 season as manager of Dundee United before he returned to Tranmere in the summer.

The 49-year-old also enjoyed success at Fleetwood Town and Shrewsbury Town earlier in his managerial career.

It’s fair to say the goals have been shared around this season in the Tranmere ranks but Paul Glatzel leads the way with six in all competitions.

The talented 20-year-old is on loan from Liverpool and has impressed this season.

He was on the scoresheet as recently as Tuesday as Tranmere beat Swindon Town 3-0.

The evergreen Peter Clarke wears the captain’s armband for Tranmere and continues to have a positive influence.

The defender is still playing regularly at the age of 40 and is a real leader at the heart of Tranmere’s solid defensive unit.

He also has an eye for goal with three to his name this campaign.

That defeat was a 4-0 defeat to league leaders Forest Green Rovers.

In League Two, Tranmere have lost just three times on the road but have only won four times on their travels with seven draws.

They’ve kept 17 clean sheets in all competitions, twice in their last three outings.

Walsall and Tranmere have met a total of 76 times in all competitions, the first of these coming way back in September 1921 in the old Division Three North in what was only our fourth of 4,101 Football League games to date.

Check out our head-to-head record: 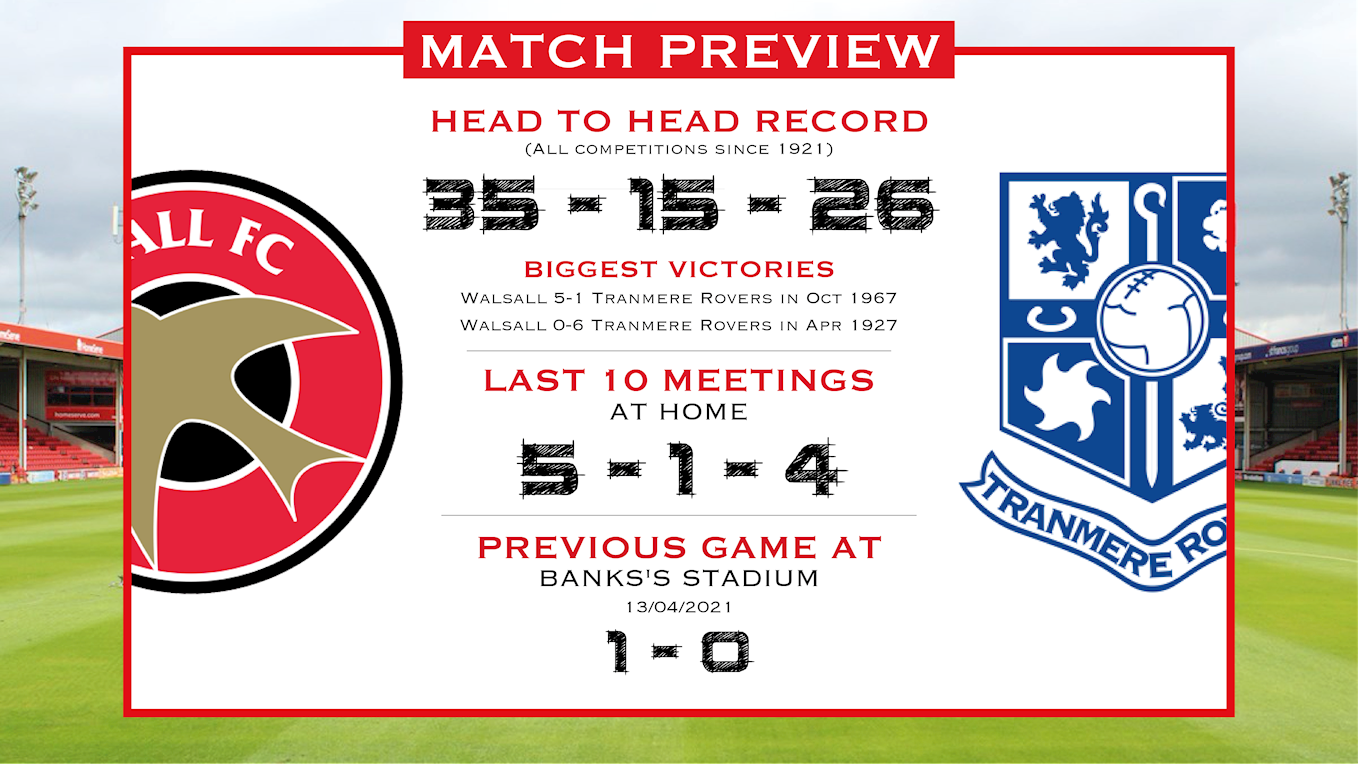 Walsall claimed all three points when Tranmere visited the Banks’s Stadium back in April last season.

Emmanuel Osadebe scored a wonder goal to win the game in the second half.