Walsall Head Coach Michael Flynn is focused on the task at hand ahead of his return to former club Newport County tomorrow afternoon.

The Saddlers Head Coach is looking forward to seeing some familiar faces but insists his attention is solely on trying to get three points from his old stomping ground.

“I’m professional and I want the three points, it’s not about me,” Flynn said.

“I had nearly five fantastic seasons at Newport, it was my first role in management.

“I lived there, I was born and bred there and it will be the first time in my lifetime that I’ve wanted them to lose.

“It will be nice to see some old faces, the likes of Nigel Stephenson, Norman Parcell and the players – it will be great to see them.

“The fans, I’m sure I’ll get a bit of stick but hopefully they’ll remember all the good things that myself and Wayne did for the football club and after the weekend, I wish them nothing but good luck.”

Flynn will be hoping the Saddlers can follow up their 4-0 victory over Hartlepool United with a win on the road, something they haven’t managed in the league since February.

There has since been an extra addition to the squad in Tom Knowles, who joined from Yeovil Town and Flynn is delighted to have secured his services and believes he will bring a lot of good attributes to the team.

“He’s got a directness, he’s good with both feet, he’s extremely hard working – which is throughout the squad, he creates opportunities, scores goals, commits defenders so by that he creates space for his teammates and I’m delighted to have him in,” Flynn commented.

“It’s been in the back of our minds for a while and I’m glad that Trivela, Ben, Matt and Leigh have seen his potential and as a future investment and good player for the football club.”

There are a very limited number of tickets remaining following the further allocation that went on sale last night for tomorrow’s game.

Please note, if you purchased a ticket from the latest allocation, you must collect it from Newport tomorrow after 1.30pm from the away end, gate six. 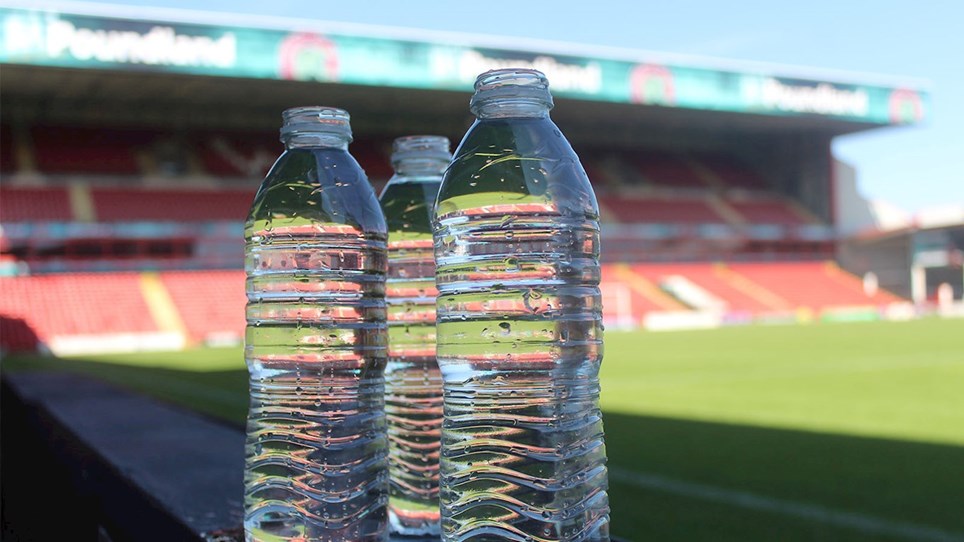 
Walsall Football Club are aware that Saturday's game against Stevenage is due to be played in extreme weather conditions with temperatures set to reach 35 degrees.