Walsall FC Women’s first team will play in the West Midlands Regional Women’s football league in the Division One North and will be managed by Joe McGrath who is hoping to improve on last season’s result.

The captain for the 2022/23 season is Abi Turner and her ambition for the new campaign is a simple one.

“Our goal simply is to get out there and win games,” she said.

Following on from the first team, we have the Walsall FC Women’s Development team who play in the Birmingham County Women’s League, Division One and is managed by Neil Ash.

“Promoting and improving women’s participation in football is and always has been our priority.

"Our success will be based on continued creation of opportunity,” Ash commented.

The Development team is captained by Lisa Neail who speaks highly about the need to come together as a team to achieve positive results.

“This season we have a goal to succeed,” she said.

Everyone at the Club is excited for the upcoming season.

Their first league match of the new campaign is at home to AFC Telford United on Sunday 4th September at 2pm.

Get behind Walsall Women's social media pages to keep up to date for upcoming fixtures. 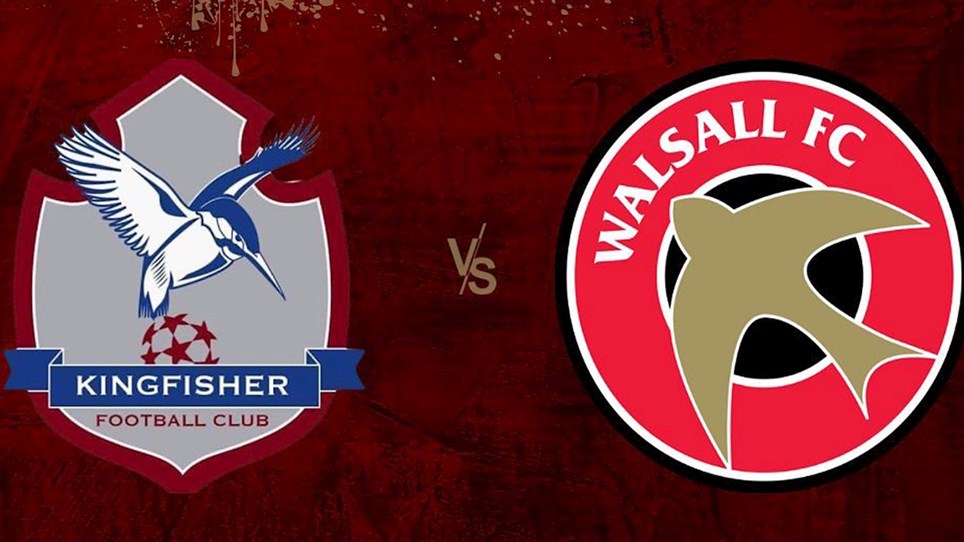