Walsall Under-18s earned consecutive wins for the first time this season with a breathless win over Bolton Wanderers.

The Young Saddlers put in a fine performance, showing great resilience after letting two leads slip but coming out with the three points. It is the latest step on their positive trajectory in recent weeks as they put in their best performance of the season so far.

It was a strong first half display from The Saddlers, employing a more aggressive style of play. They came flying out the gates, taking the lead in just the third minute. Fresh off international duty with Wales Under-17s, Jack Shaw floated a beautiful corner towards the back post which was headed home by Tom Cox.

The visitors settled back into the game from there, but Walsall still looked to threaten on the counter through Shay Willock. One of these counters nearly led to the hosts doubling their lead midway through the half.

Walsall won a free-kick high up the pitch and produced a neat routine straight off the training ground. A series a short, quick passes found Lucas Edwards in space, but the Bolton goalkeeper was off his line to meet the shot.

Despite his heroics against Edwards, he nearly gifted Walsall a second goal just minutes later. Ronan Maher fired a corner in from his left-hand side which the ‘keeper failed to claim. Dan Baldwin arrived at the far post, but his header went into the side netting.

Instead, the second goal of the game fell to Bolton. Shaw gave away a cheap foul on the edge of the box, giving The Trotters a good position for a free kick. The shot was not a good one, hitting the legs of the players in the wall as they jumped, but it was enough to squirm in at George Barrett’s far post.

The hosts fired back before half-time, grabbing a well-deserved second goal through Maher. Zak Poskitt ran his full-back down and won the ball back high up the pitch. He darted towards the by-line and cut it back across goal, giving Maher a simple task to tap home.

Walsall’s lead wouldn’t last however, with Bolton equalising for a second time shortly after the restart. A corner was fired in from the left wing and Barrett rose to claim it, but the ball agonisingly slipped through his gloves and at the feet of an attacker.

Maher again put Walsall back in front, scoring his second of the game just after the hour mark. A pinpoint ball was played out from defence for the in-form playmaker to run onto, finding him in acres of space. Despite the ‘keeper bearing down on him, Maher kept his cool and slotted his shot underneath him.

Cox made it a pair of braces with five minutes to go, with Maher being provider again. He fired a menacing corner into the box that pinballed around, but Cox got the final touch to convert. Bolton did grab a late third goal, but it wasn’t enough for them.

It was a fantastic performance from The Saddlers as they grabbed their first home win of the season. They have just one home game remaining on Tuesday 3 May.

After the match, Ben King praised the performance of his players and their execution of their pre-match plan.

“We went in with a strategy," he said.

"We did some analysis and saw Bolton are a team who liked to push their full-backs high up the pitch, so we looked at what we could do in the transition. We worked on Shay Willock running in behind the defence with Ronan following up.

“If you’re including the Under-23s game in the week this is our third win in a row. If you look at how we’ve performed since January, we’ve had more wins, more draws and a lot less losses.” 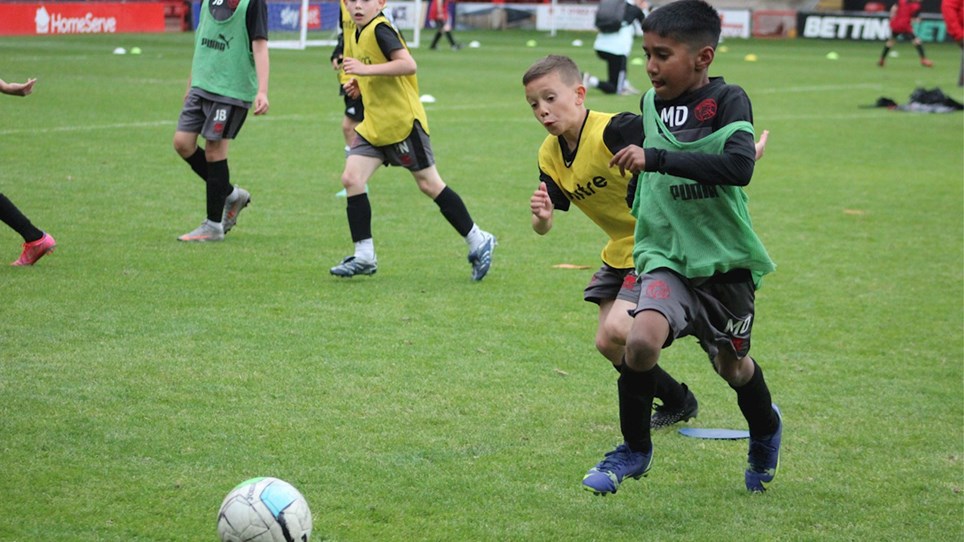 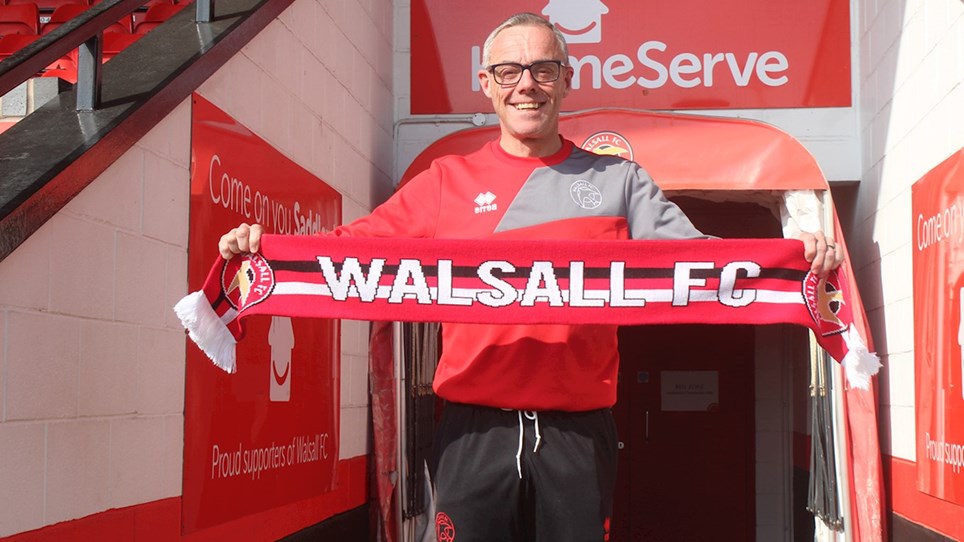 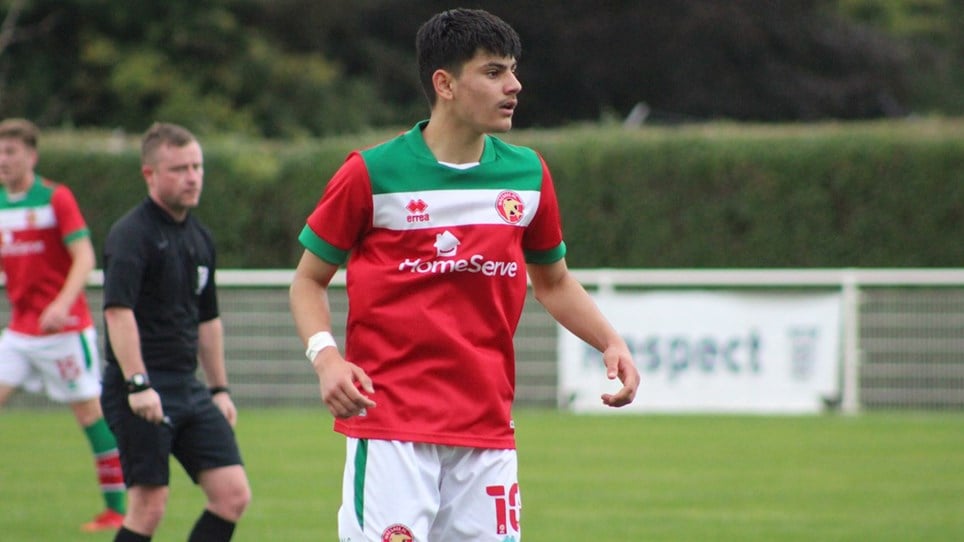 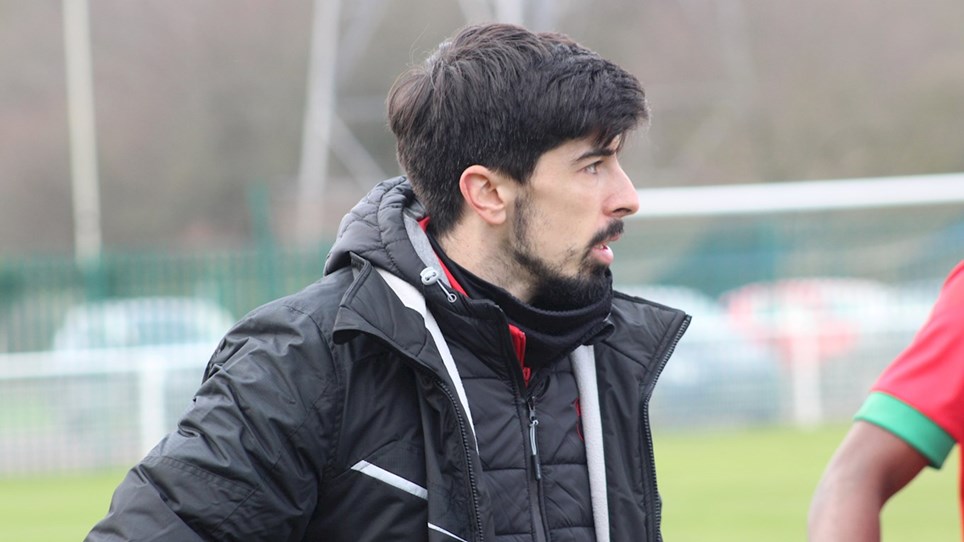