Conor Grant scored the only goal of the game in the second half as Dale claimed all three points.

Flynn was frustrated with the performance and sympathised with supporters.

“I could talk all day about individuals, the team but it wasn’t good enough.

“Even their goal came from our corner, they didn’t have to do too much at all.

“We couldn’t even take a throw in. Every time we had a throw in, we gave it back or put it out of play."

The game proved costly for the Saddlers on the injury front as well. Carl Rushworth was forced to drop out minutes before kick-off after injuring his shoulder while Liam Kinsella and Conor Wilkinson both limped off during the game.

Flynn is hopeful on Rushworth and Wilkinson but less so on Kinsella.

“I’m just hoping and praying that Rushy and Conor are alright for Friday, Liam will be out,” he confirmed.

“They can’t be helped. We can get the violin out and feel sorry for ourselves but I’m not about that.

“Those changes whether enforced or I decided to do, didn’t impact us not trying to pass the ball and do our jobs.”

Jack Rose replaced Rushworth and made a handful of fine saves on just his third league outing of the season.

Despite the unexpected nature of his appearance, Rose insists he was well prepared to take to the field.

“Our job is to be ready for when you’re called upon whether that’s a week before or 30 minutes before the game so I always prepare like I’m going to play and that way you can take that into the game but unfortunately it wasn't enough to get a good result,” Rose said. 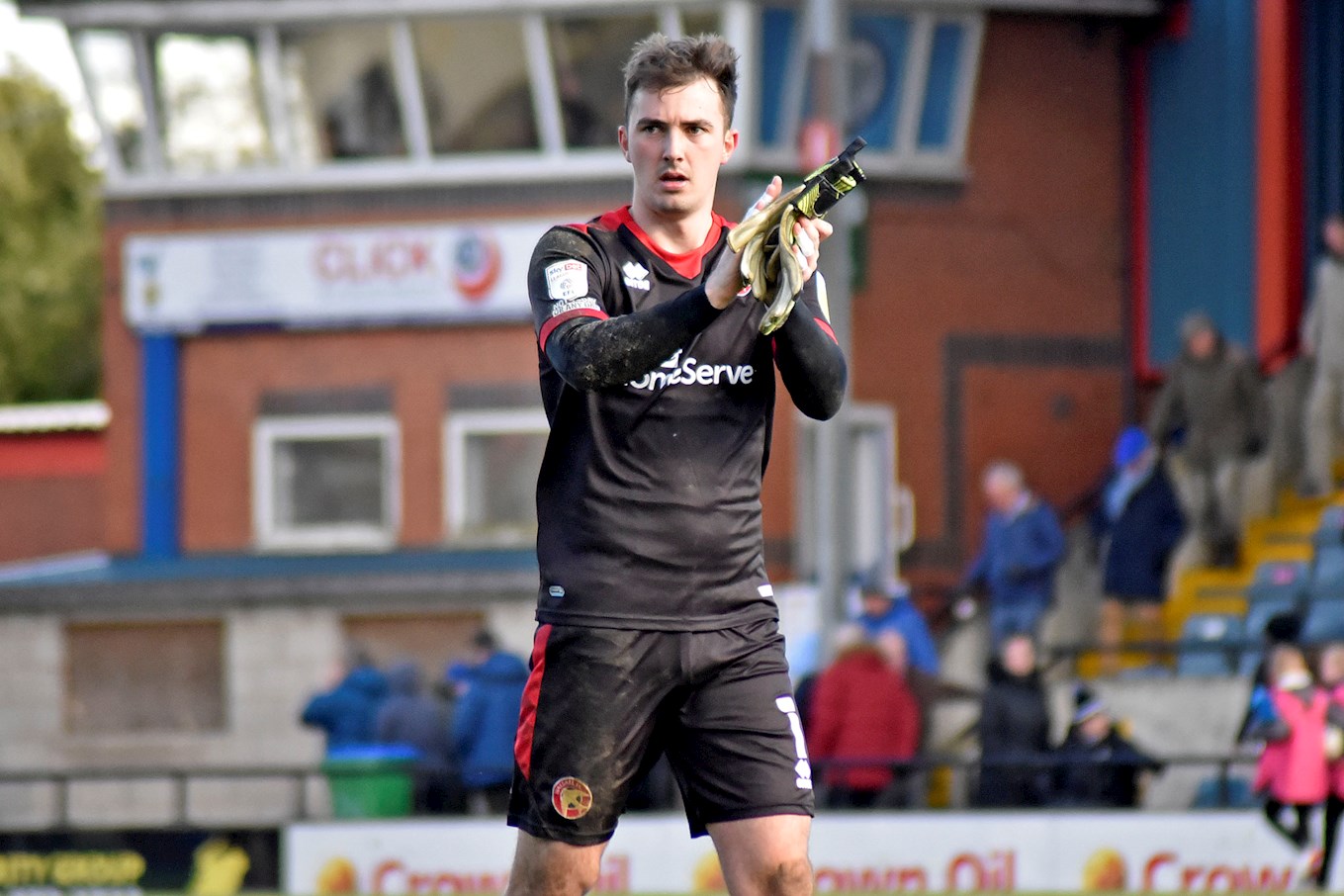 “You go into every game wanting a good performance and a good result.

“We haven’t been getting that recently but we’ve been putting the work in on the training pitch with the gaffer, Hats (Wayne Hatswell), Maik (Taylor) and Sads (Mat Sadler).

“All we can do is keep working on the training ground and hopefully it’ll turn.”

Banks's Stadium to close on Thursday 19th May


We would like to advise supporters that the Banks's Stadium will be closed on Thursday 19th May.


​​Walsall Football Club has been awarded with Family Excellence Status for the 2021/22 season and joins a record number of 65 EFL Clubs in achieving the accolade. 12 Clubs have also been crowned...