Walsall supporter Madi Highfield was recently appointed as the club’s Her Game Too ambassador.

The Saddlers partnered with Her Game Too back in September in a bid to raise awareness and combat sexism in football.

In her role as Walsall’s Her Game Too ambassador, Madi will work closely with the club, Her Game Too and will be an additional point of contact for fans.

As part of our commitment to combatting sexism and all other forms of discrimination in football, we recently launched a text service where supporters can anonymously report any incidents. 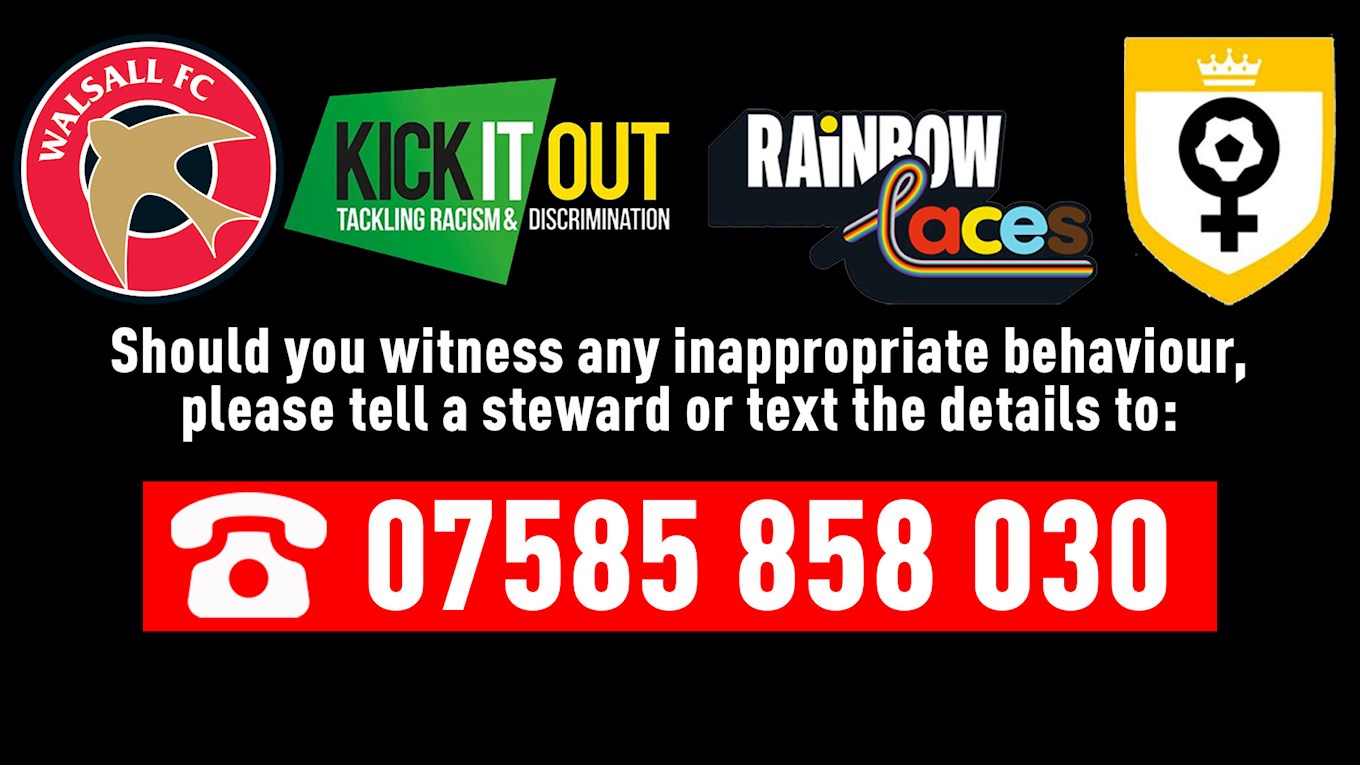 Madi is looking forward to working with the Saddlers and shared more details about her new position.

“My role is to work with Walsall and partner with Walsall to be their point of contact as a fan in the stands,” she said.

“If something happens at Walsall, I will also report to the lead team at Her Game Too and let them know what’s happened and what we have done to resolve it.

“We will use social media to raise awareness of what we’ve done to resolve it.

“I will also educate and research about our club and the connection with females and find out different things.

“For example, the amount of female season ticket holders we have in 2022 and then how many we have in a couple of years’ time.”

Madi is also working on new ideas and is keen to grow a community of female Saddlers fans.

As well as Madi’s ambassador role, female or male fans are welcome to become Her Game Too advocates to work alongside her, as supporters Keaton Rozewicz-Smith and Zoey Forsyth have done.

•CLUB ADVOCATES•
HerGameToo Walsall is a fairly new set up with our new ambassador and we want to get other female fans involved too, a way of getting those fans involved is club advocates.
If there are any female Walsall fans who feel they want to get involved,this is for you! pic.twitter.com/klMrJG9HF3

For more information on the Her Game Too campaign, click here.