The 28-year-old joined on an initial six-month deal from Crewe Alexandra back in January and has impressed at the heart of the Saddlers defence with his experience and leadership.

He’s made 16 appearances, scoring once in a 1-1 draw against Barrow back in March.

The defender is looking forward to the future and is thrilled to have put pen-to-paper on a new deal.

“I am really happy to have finally got it sorted. The gaffer and I have spoken and we have hit it off since he has come in.

“He has put a lot of trust in me, he sees me as a leader in the dressing room and I really liked all of the plans that he has got for next season and the foreseeable future of the football club.

“There is a buzz around the place, there is a lot of optimism and ambition here.

“The Chairman wants to get the club out of this league, the fans want to be in the league above and there is going to be a lot of positivity around the place.”

Head Coach Michael Flynn is pleased to see Daniels extend his stay and has praised the impact he has had on the team.

“He has been exceptional since I have been here,” Flynn said.

“He has shown real leadership qualities, he makes the players around him better and he has played at a higher level.

“He has got a fantastic attitude and I am looking to get the best out of him.

“He has been attentive, he knows how to play the game, he is good technically meaning he can deal with how we want to play next season and I think he is a key signing for us.” 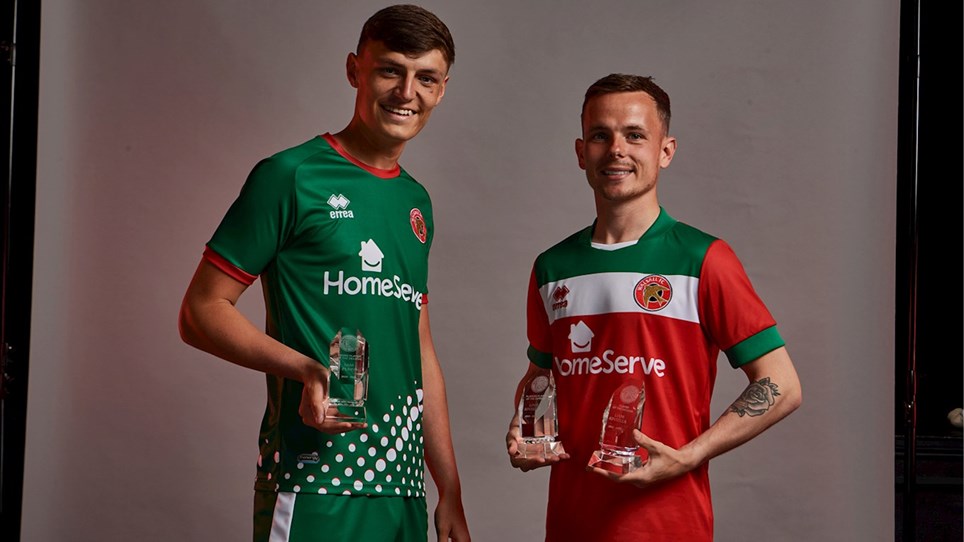 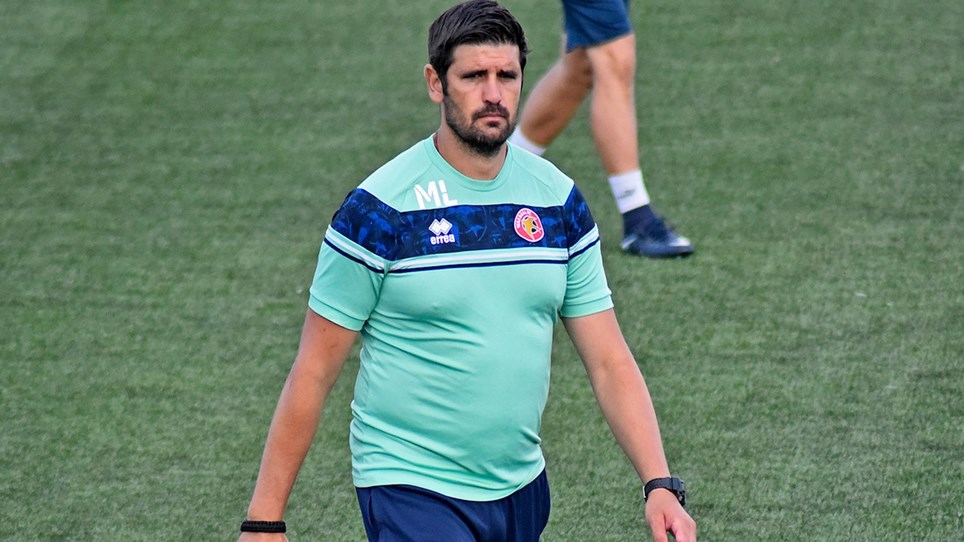