Walsall Under-18s’ difficult start to the season continued as they fell to defeat against Salford City on Saturday.

A beautiful 93rd minute goal from Djavan Pedro secured the points for the visitors. The striker flicked the ball over his marker and fired past substitute ‘keeper George Barrett.

The Saddlers battled throughout the game and defended brilliantly in parts, but ultimately slipped to their fourth consecutive league defeat.

Walsall immediately started the game on the back foot. Within the first two minutes, Ben Finley slotted a ball into Pedro, who got behind the Saddlers backline. However, he shanked his effort wide of the near post to prevent an early goal.

Salford were able to control the opening exchanges, but the solid partnership of Noel Angafor and Malik-Abdul Lawal-Olumetbon held firm. The visitors were restricted to taking pot-shots from range, with Ben Collins sending an effort just wide of the far post. Despite the defence holding strong, Salford dominated the midfield and didn’t allow Walsall a second on the ball.

The Ammies had their best chance of the half so far on 14 minutes. Again, it fell to Pedro. The powerful forward sent a well-struck shot across the ground, forcing a smart save from Tommy Jackson. Shortly afterwards, Walsall were able to break for the first time in the match. Callum Derry linked up well with Arjun Toor, but the defence recovered and shepherded Toor out of the area. His shot was deflected into the path of the goalkeeper.

Derry again proved to be a menace minutes later. Some fine pressing from the towering striker saw him pickpocket a Salford player and play in Marvellous Onabirekhanlen. Again, the defence recovered just in time to seal the powerful winger out before he can strike.

The abilities of both Jackson and Angafor shone again on 25 minutes. Finn Bartram charged down the right flank and sent a venomous shot towards the far post, but Jackson parried it out of the area. Salford had two shots on the rebound, but Angafor was able to block them both.

Walsall had one more half-chance before half time. Again, it came through Callum Derry as he latched onto a long ball and headed it down into the path of Toor. However, Brad Rose was just ahead of Toor as he dashed off his line to clear the ball.

The visitors started the second half strongly. Walsall failed to clear a low ball from Collins, letting in run straight through to Pedro. The striker got his shot off, but Lawal-Olumetbon threw himself in front of the shot to deny him again. Lawal-Olumetbon was on form again shortly after to prevent a goal from Walsh. The powerful defender made a last-ditch clearance to deny the striker an open goal.

Salford’s relentless pressure finally paid off in the 67th minute. Jackson came off his line to claim a corner, but got nowhere near it and gave Sam Carr an open goal to aim his header at. It was unfortunate for the goalkeeper as immediately before he made a fantastic reaction save to deny Harvey Walsh a certain goal.

There were many positives for Walsall to take on the defensive side of the game and they can be proud of their performance against a strong Salford side.

“It should have been 0-0. We played well enough to get a draw and a clean sheet,” Llera said.

“We conceded a goal in the second half from a stupid mistake from a corner. It became a really scrappy game.

"However, we competed well with [Salford]. They have a good team and have won every game so far. I think we fought them well, however we conceded a stupid goal and the game went really scrappy.” 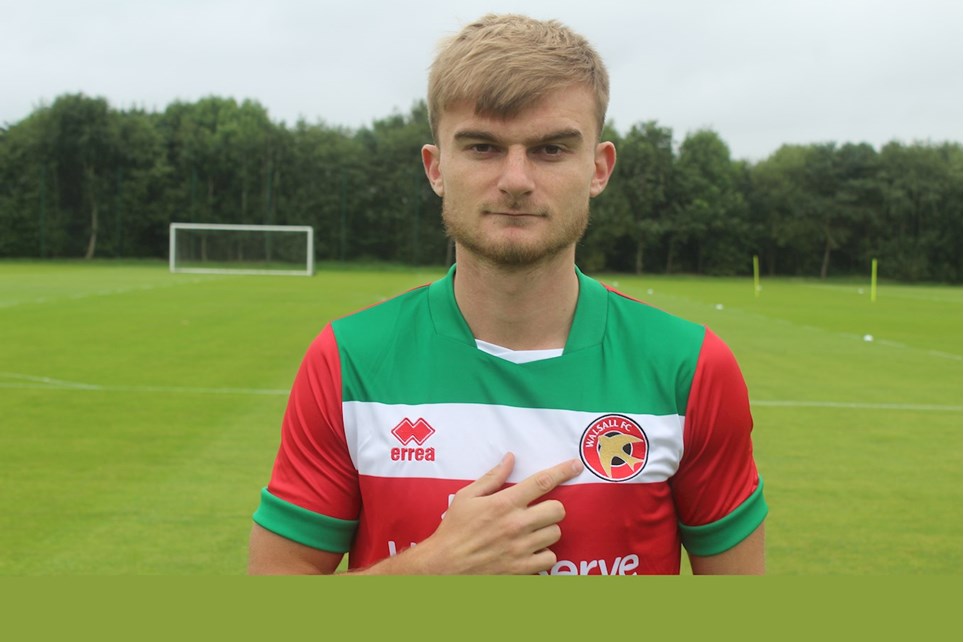 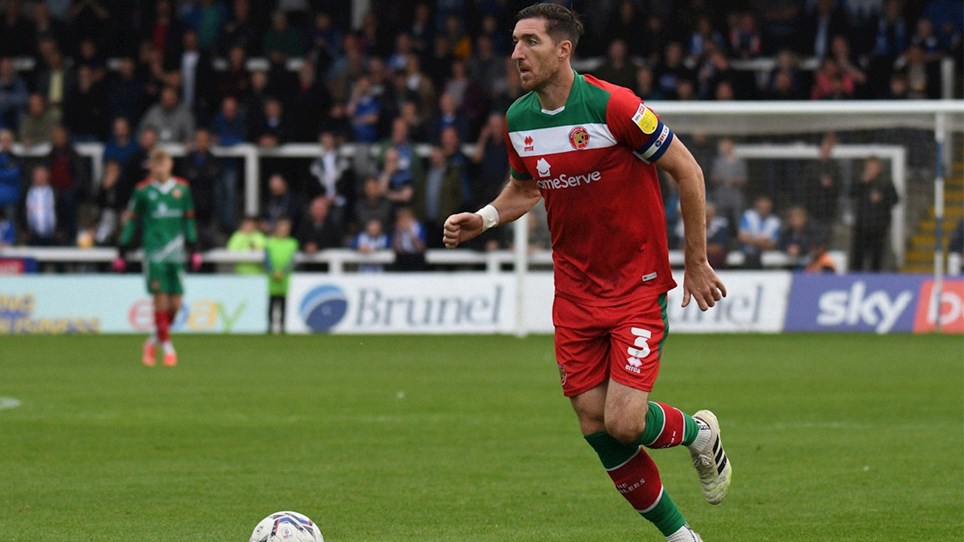 Ward: "It's got to change quickly"


Walsall defender Stephen Ward insists performances must improve quickly following what he described as the ‘most disappointing’ display so far this season. 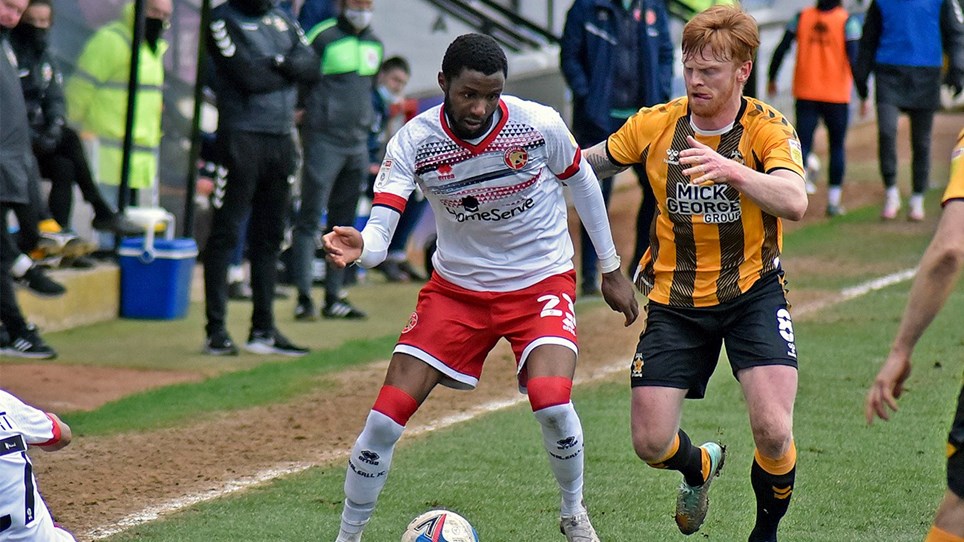 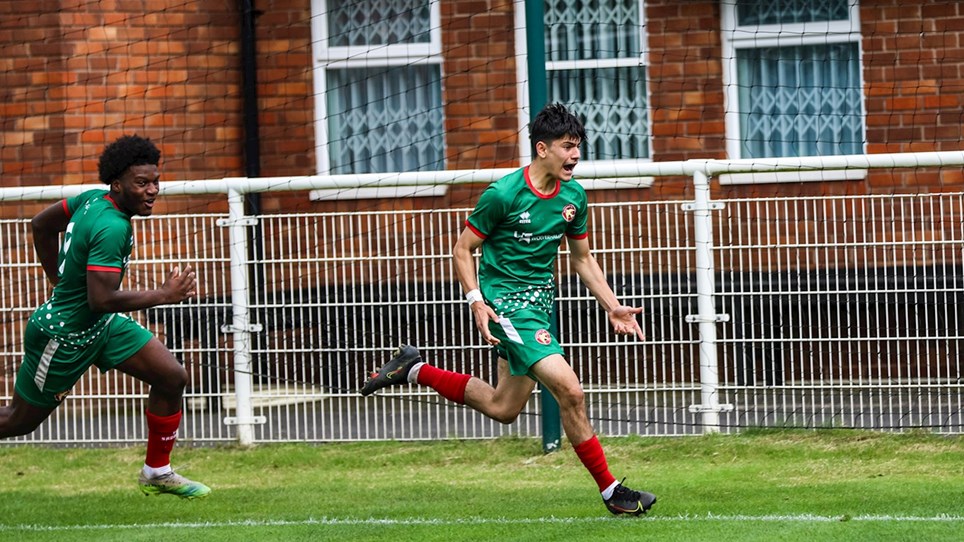 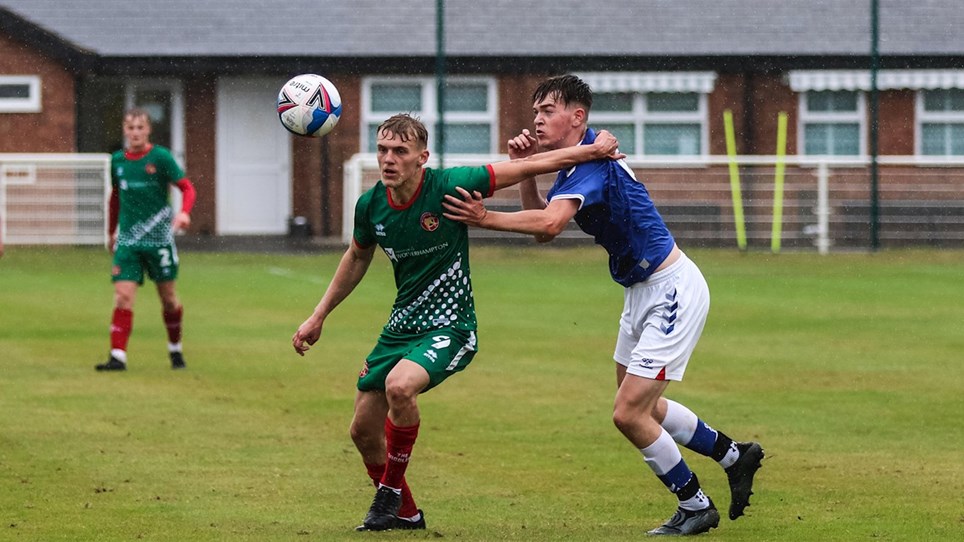 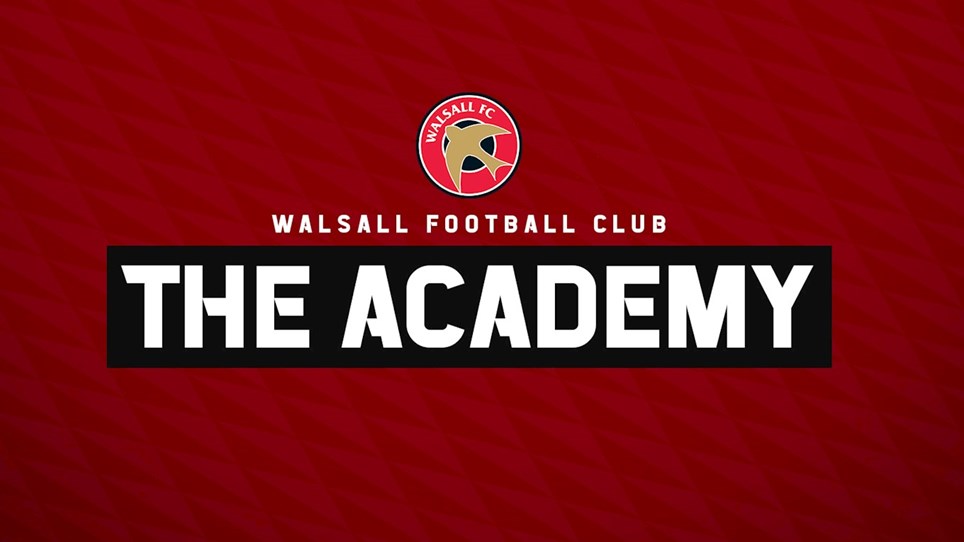 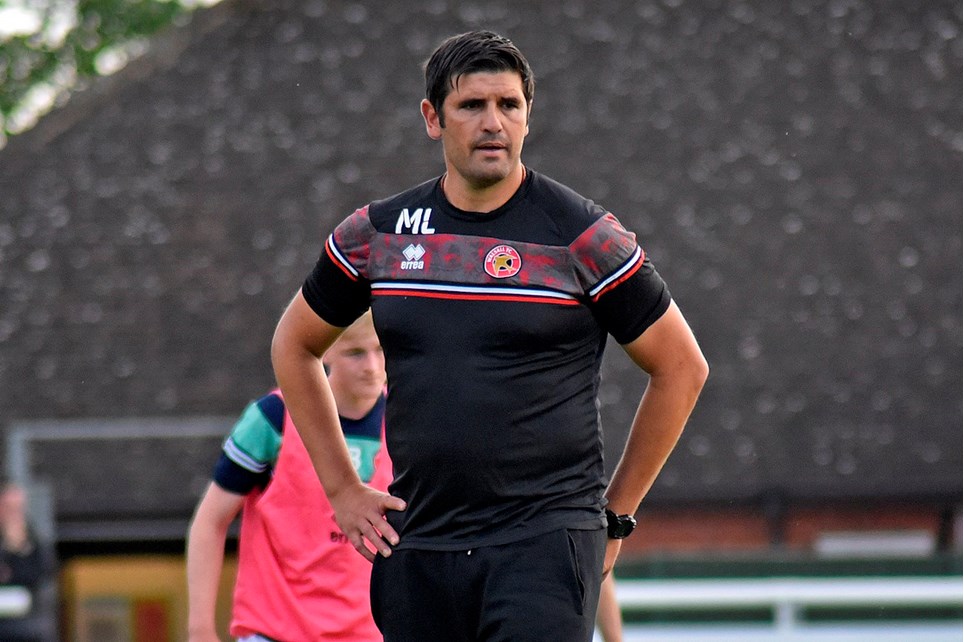