Walsall goalkeeper Carl Rushworth has been learning how to play the game and not the occasion as he’s been adjusting to life in the EFL.

The 20-year-old has featured in all competitive fixtures so far this season and has put in some impressive performances.

Rushworth gained more valuable experience playing in front of a crowd of almost 16,000 at Bradford City last weekend and admitted he had to overcome some early nerves before finding his rhythm and playing a big part in the Saddlers taking home a point.

“I was nervous on Saturday especially with the number of fans that there were and playing in front of my family. It’s just like any other game really.

“I was speaking to Maik (Taylor) and he said play the game not the occasion and I think that’s massive. Some of the lads I’ve played with previously might see there’s a big crowd and go into their shell. I did that in the first 10 minutes but I realised it’s just a normal game, kick on and get into the rhythm of things.”

Matt Taylor’s team are back in action tomorrow as Mansfield Town visit the Banks’s Stadium.

Rushworth is looking forward to playing in front of the Saddlers fans again and is expecting another difficult test from Nigel Clough’s men.

“All games are hard and we’ve got to display a performance like we did at Bradford and hopefully we can get a win.

“I love playing at home in front of the fans knowing it’s going to be loud and I know that they’re going to be backing us all the way.” 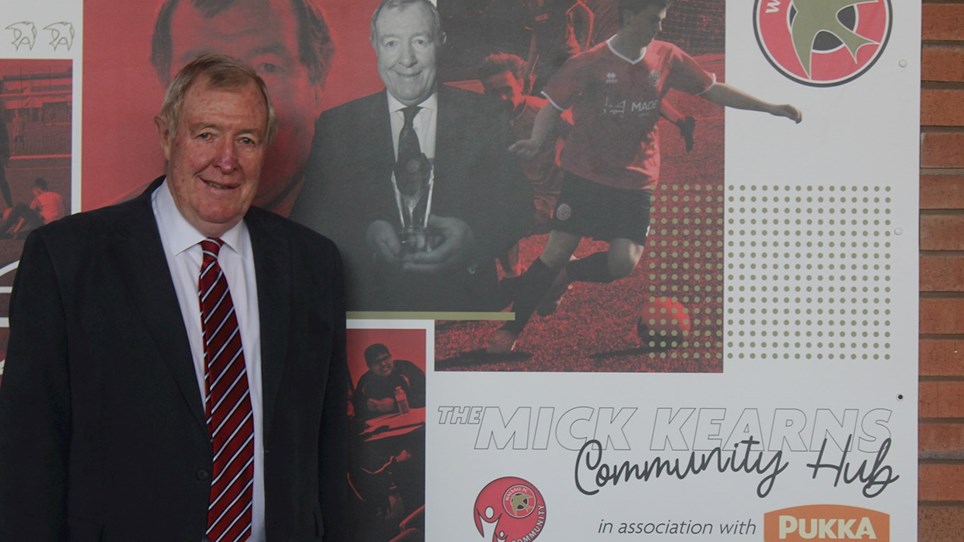