Walsall will be looking to make it back-to-back league wins for the first time this season against Newport County tomorrow afternoon.

The Saddlers have drawn in their last two visits to Rodney Parade and will be hoping to go one better on Saturday.

We take a closer look at Newport in our opposition guide.

Michael Flynn is the 11th longest serving manager in the top four divisions having been in charge at Rodney Parade for over four and a half years.

The 40-year-old was appointed as caretaker manager in March 2017 following the departure of Graham Westley.

Newport were 11 points adrift of safety when he took over but Flynn guided them to seven victories out of the final 12 matches to steer them clear of relegation on the final day.

There were no such fears the following season as Flynn guided them to an 11th place finish and a run to the fifth round of the FA Cup which saw them beat Leeds United and draw with Tottenham Hotspur.

The Exiles have enjoyed some great cup runs under Flynn and have tested themselves against a number of Premier League sides.

That continued into the 2018-19 season as Newport also established themselves as one of the top sides in League Two.

They once again reached the fifth round of the FA Cup as they knocked out Premier League club Leicester City and Championship side Middlesbrough before bowing out to Pep Guardiola’s Manchester City.

That same season, Flynn led the Exiles into the play-off final after a seventh-place finish, beating Mansfield Town on penalties in the play-off semi-finals. They dramatically missed out on promotion as Connor Jennings scored deep into extra-time in the final.

2019-20 proved a frustrating one for Flynn as Newport finished 14th on the points-per-game calculation following the curtailment of the campaign due to the COVID-19 pandemic.

He guided them to the play-offs once against last season after finishing fifth. They suffered extra-time heartache again, this time against Morecambe.

Flynn has once again revamped the squad and will be looking to go one better this season.

ONE TO WATCH: ROBBIE WILLMOTT

Robbie Willmott has been one of Newport’s most consistent performers this season.

He’s scored twice already this season in a 2-1 victory over Mansfield Town and a 2-2 draw against Harrogate Town.

The 31-year-old has good dribbling and crossing ability and will look to cause the Walsall defence problems.

He’s made 251 appearances for the Exiles over two spells.

Newport are without a win in four league matches and have won just one of their last six matches in all competitions which was a 2-0 victory over Plymouth Argyle in the Papa John’s Trophy.

The Exiles are yet to win a league game at home although they have only played twice at Rodney Parade in Sky Bet League Two so far this campaign.

Tomorrow’s match will be the 67th meeting between the two clubs in all competitions.

Newport have a slight edge with 26 wins compared to 23 for the Saddlers.

The Exiles are five unbeaten against Walsall with two wins and three draws. This run came after a five-match winning run in the 1980s for the Saddlers.

In the previous meeting at Rodney Parade, Elijah Adebayo scored in a 1-1 draw back in November.

There will be two familiar faces coming up against the Saddlers on Saturday in Cameron Norman and James Clarke who both moved to South Wales in the summer. 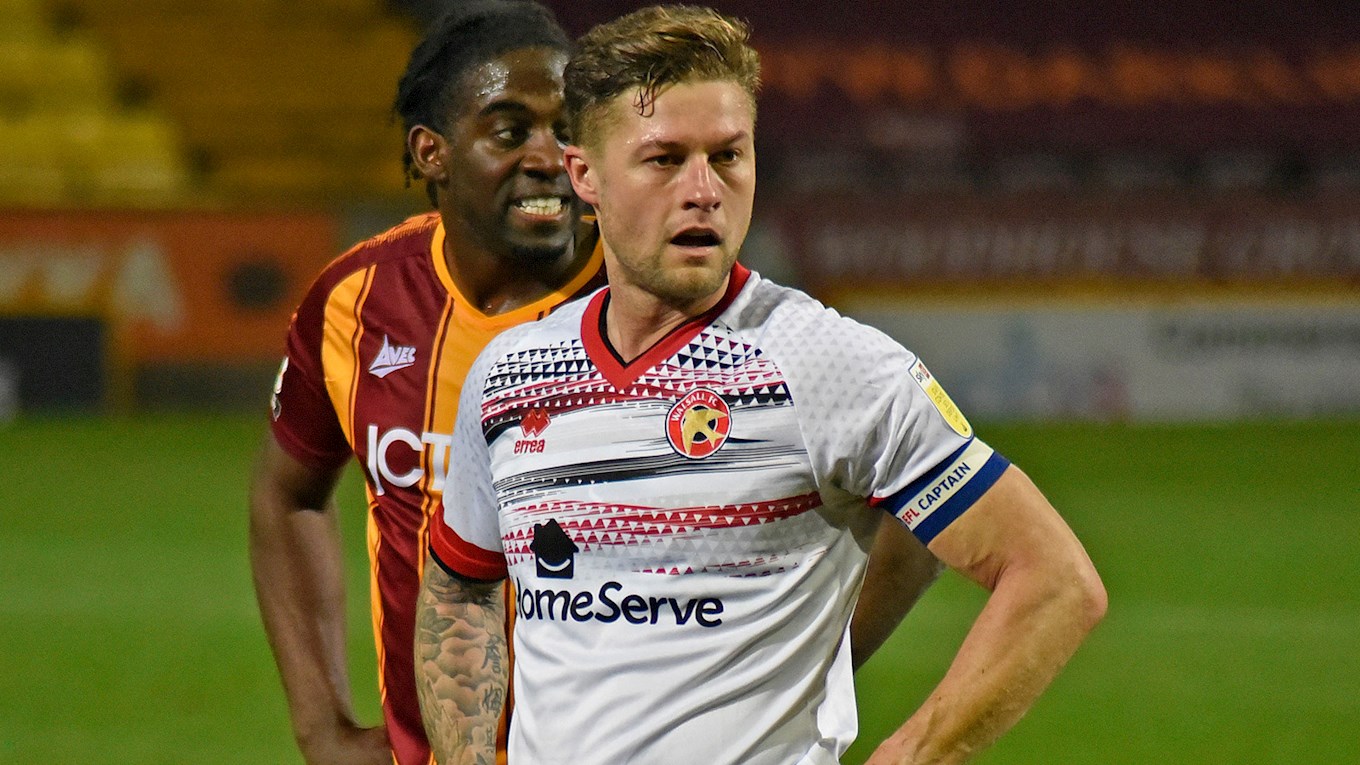 Norman spent two and a half seasons at the Banks’s Stadium while Clarke spent two years in the West Midlands.

Other players to represent both clubs are Jake Scrimshaw – who had loan spells at both teams during the 2020-21 season, George Nurse and Cameron Pring.