Walsall will be looking aiming to win successive home league games for the first time since April when Mansfield Town visit the Banks’s Stadium on Saturday.

It’s the second time the Saddlers have hosted the Stags in 2021 having drew 1-1 in WS1 back in February.

We take a closer look at Mansfield in our opposition guide.

Mansfield have experienced manager Nigel Clough at the helm having took over in November 2020, replacing Graham Coughlan.

He spent the first 10 years of his managerial career as Burton Albion’s player-manager.

In 2006, Clough’s side held Premier League giants Manchester United to a 0-0 draw in the third round of the FA Cup. They lost the replay 5-0 at Old Trafford.

By the end of 2008, Burton were clear at the top of the Conference and on course for promotion to the Football League. 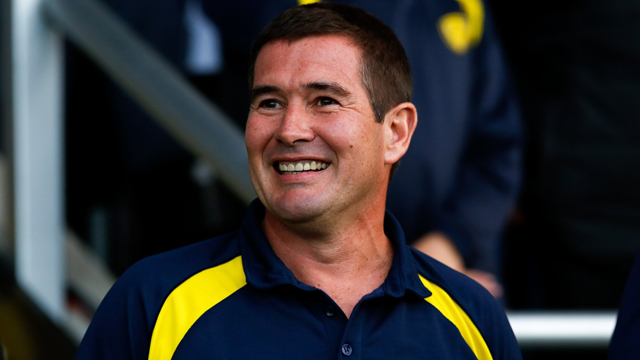 In January 2009, Clough left the Pirelli Stadium to become Derby County’s manager in the Championship.

He spent four years at Pride Park but left the club in September 2013.

A month later, he took the reigns at Sheffield United in League One. He guided the Blades to the FA Cup semi-final, losing 5-3 to then Premier League side Hull City.

Clough guided the South Yorkshire side from the bottom four to seventh in his first season. He then led them to the League Cup semi-final and then the League One play-offs in 2015 but they fell at the semi-final stage losing 7-6 to Swindon Town on aggregate. Clough and United parted company in May 2015.

He returned to Burton in December 2015 and led them to promotion from League One in 2016.

Clough kept Burton up in their first season in the Championship but they were relegated back to League One in 2018. A year later, they reached the Carabao Cup semi-final, losing to eventual winners Manchester City.

ONE TO WATCH: OLI HAWKINS

Oli Hawkins has made a strong start to life at the One Call Stadium.

The 29-year-old has netted three times already this season following his move from Ipswich Town and is expected to cause defences problems this season.

The six-foot-five striker also had a decent spell in League One at Portsmouth having scored 18 times at Fratton Park in 96 matches earlier in his career.

After a strong start to the season, Mansfield have faltered recently having lost four consecutive matches in all competitions.

They are yet to win away from home having drawn with Colchester United, lost to Swindon Town in the league and falling to a 3-1 defeat at Harrogate Town in the Papa John’s Trophy.

Mansfield and Walsall have met 61 times in all competitions with the first being a 2-0 victory for the Saddlers in the FA Cup in 1926.

The Stags are unbeaten in four against the Saddlers with two draws and two wins.

Walsall’s last victory over Mansfield was a 4-0 victory at the Banks’s Stadium in 2006.

Saddlers defender Hayden White spent three years and a half years at Mansfield, including a loan spell and helped them reached the League Two play-off semi finals in 2019. 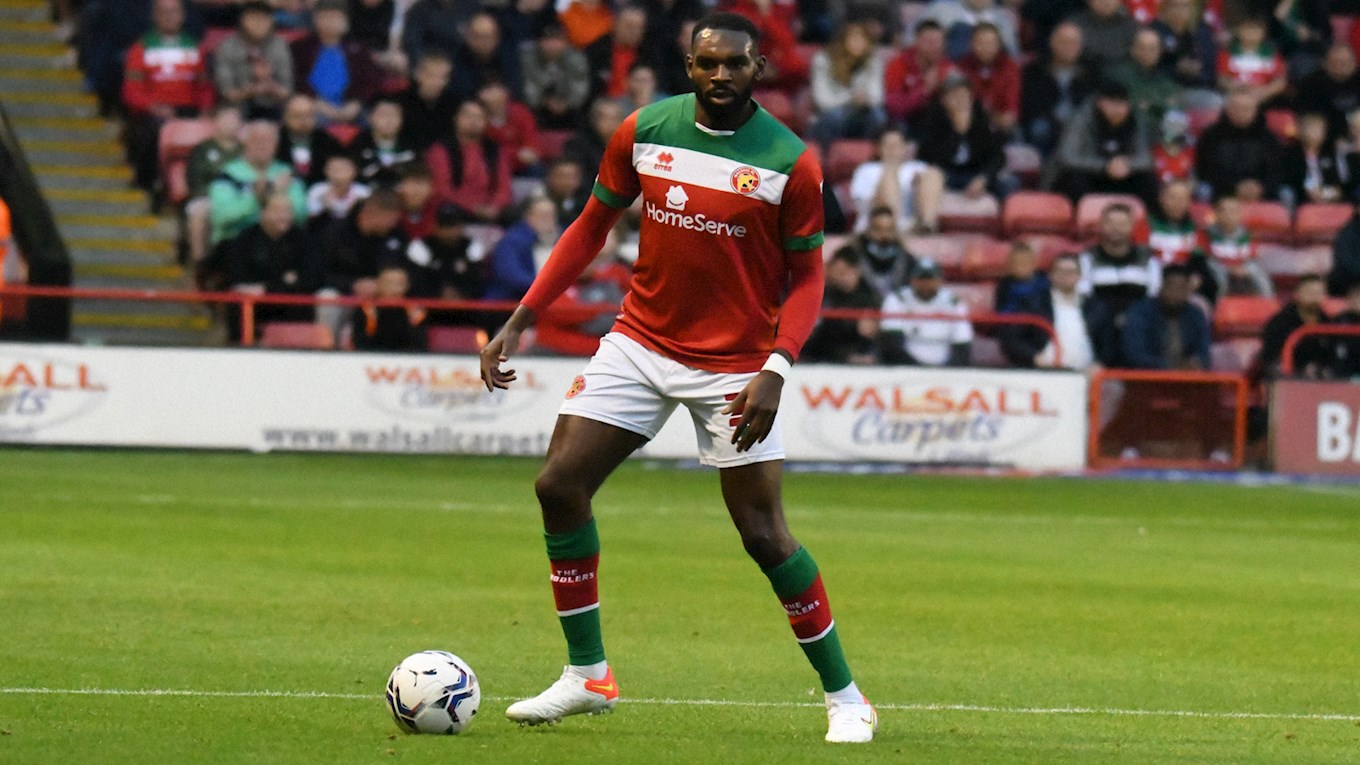 Rollin Menayese is also on loan at the Banks’s Stadium from the Stags.