The Saddlers will be looking to bounce back from last weekend’s defeat to Newport County when Bristol Rovers visit the Banks’s Stadium on Saturday.

Two former teammates will go head-to-head in the dugout as Walsall Head Coach Matt Taylor meets Pirates boss Joey Barton, who he played with at Burnley.

We take a closer look at Barton’s side in our opposition guide.

NICKNAMES: THE PIRATES, THE GAS

The club were in the midst of a relegation battle when he took charge and despite winning two of his first five matches, a run of just one win in their last 13 league games followed and they finished 24th in League One. 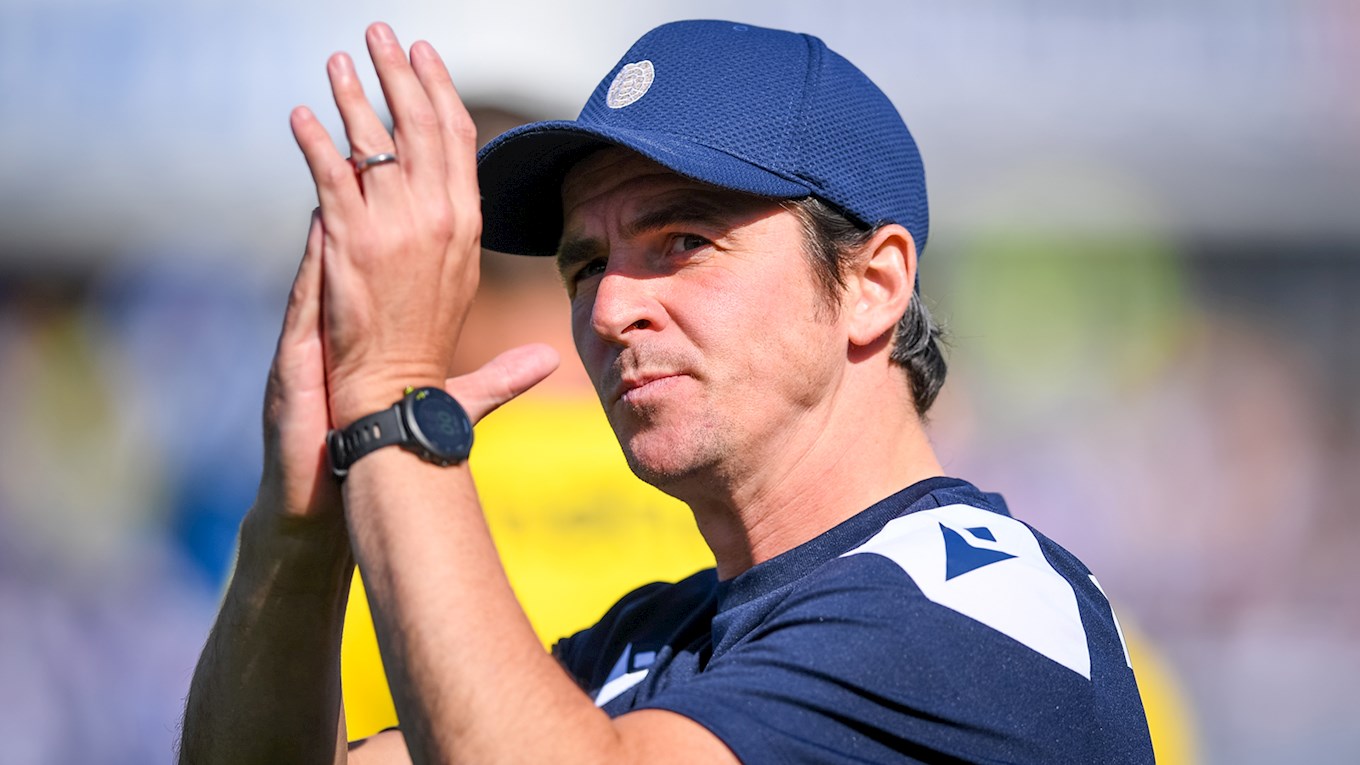 The 39-year-old has overseen an overhaul of the squad with 17 new arrivals joining in the summer.

Barton started his managerial career at Fleetwood Town in 2018.  The Cod Army finished 11th in his first season but improved in his second and were in the play-off places before the season was cut short due to the coronavirus pandemic. Fleetwood still qualified for the play-offs on the points per game calculation but suffered a 6-3 aggregate defeat to eventual winners Wycombe Wanderers.

Sam Finley has become a mainstay at the heart of Rovers’ midfield having made seven consecutive league starts.

He scored his first goal for the Gas against Exeter City which was nominated for the Sky Bet League Two August Goal of the Month award. 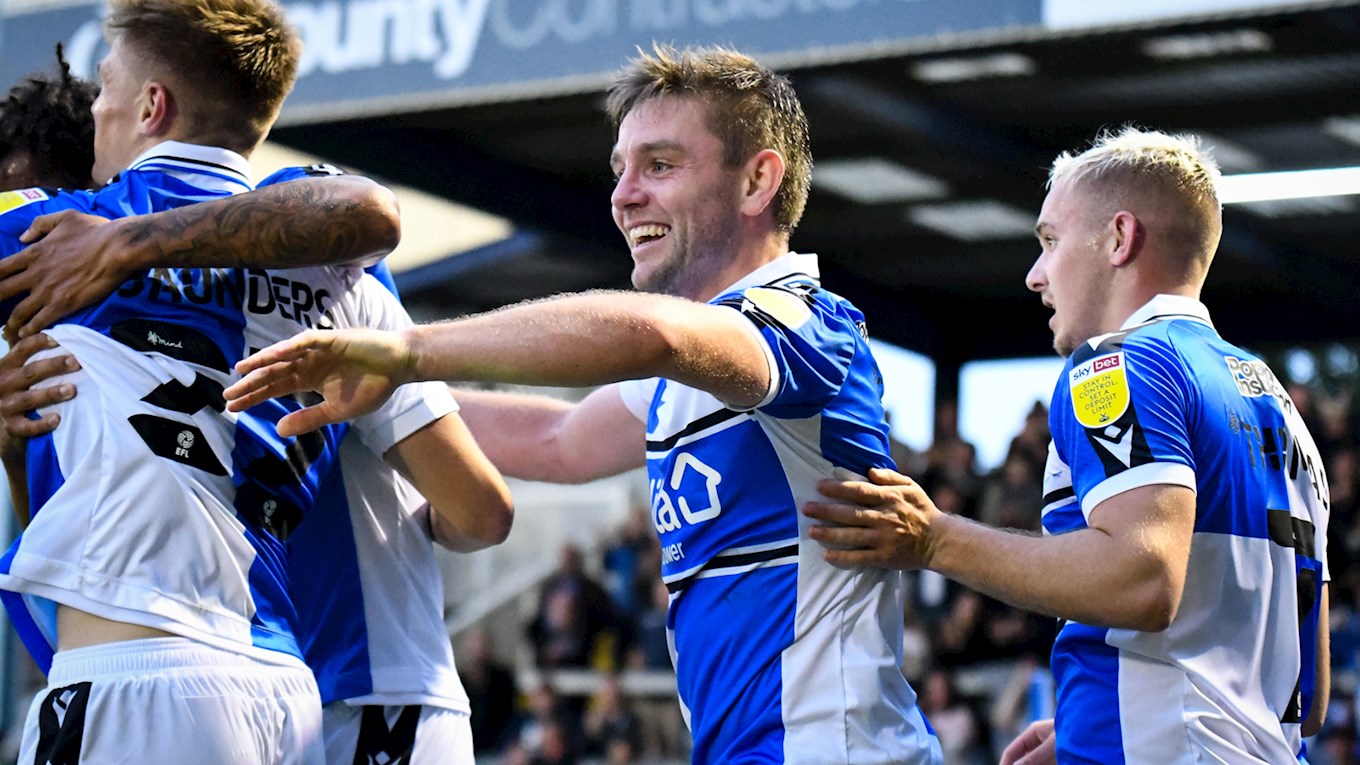 The 29-year-old linked up with Barton again having worked with him at Fleetwood Town last season prior to Barton’s departure from Highbury in January 2021.

Bristol Rovers are currently 22nd in Sky Bet League Two after a difficult start to the campaign.

The Pirates are yet to win away from home having lost three and drew one on the road.

The Saddlers and Bristol Rovers have met 104 times overall with the first coming in 1927.

Rovers have the slightly better record with 42 wins compared to Walsall’s 39.

The Gas have had the better of the recent meetings with just one defeat out of the last six matches between the two sides. 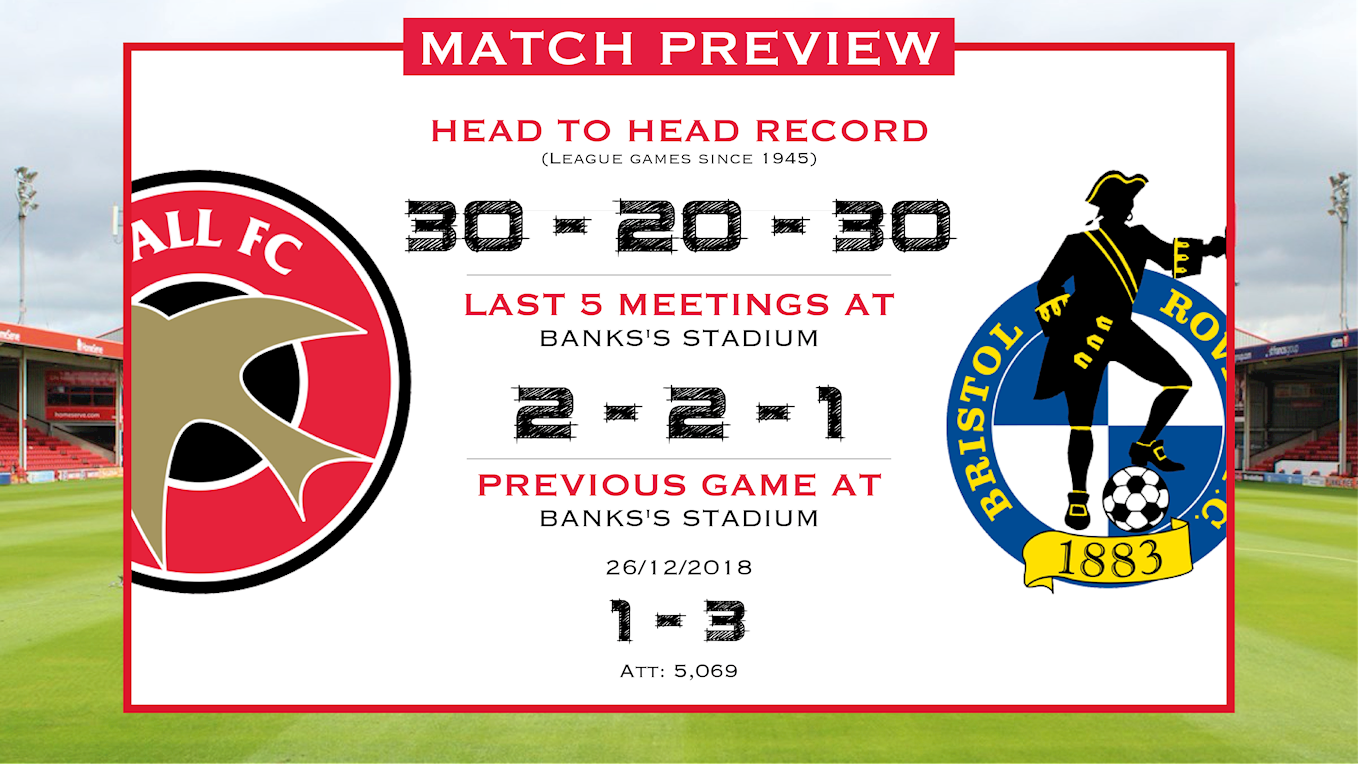 They are also unbeaten in their last three visits to the Banks’s Stadium.

The Saddlers enjoyed a memorable afternoon against Bristol Rovers in 2011 with a 6-1 victory at the Banks’s Stadium.

There are a number of players who have represented both sides.

Saddlers defender Rollin Menayese spent three years at the Memorial Stadium between 2017 and 2020.

Former Walsall boss Darrell Clarke, who also managed Rovers, signed James Clarke and Stuart Sinclair from the Pirates with both players winning promotions at the Memorial Stadium and then spending two seasons at the Banks’s Stadium before departing last summer. 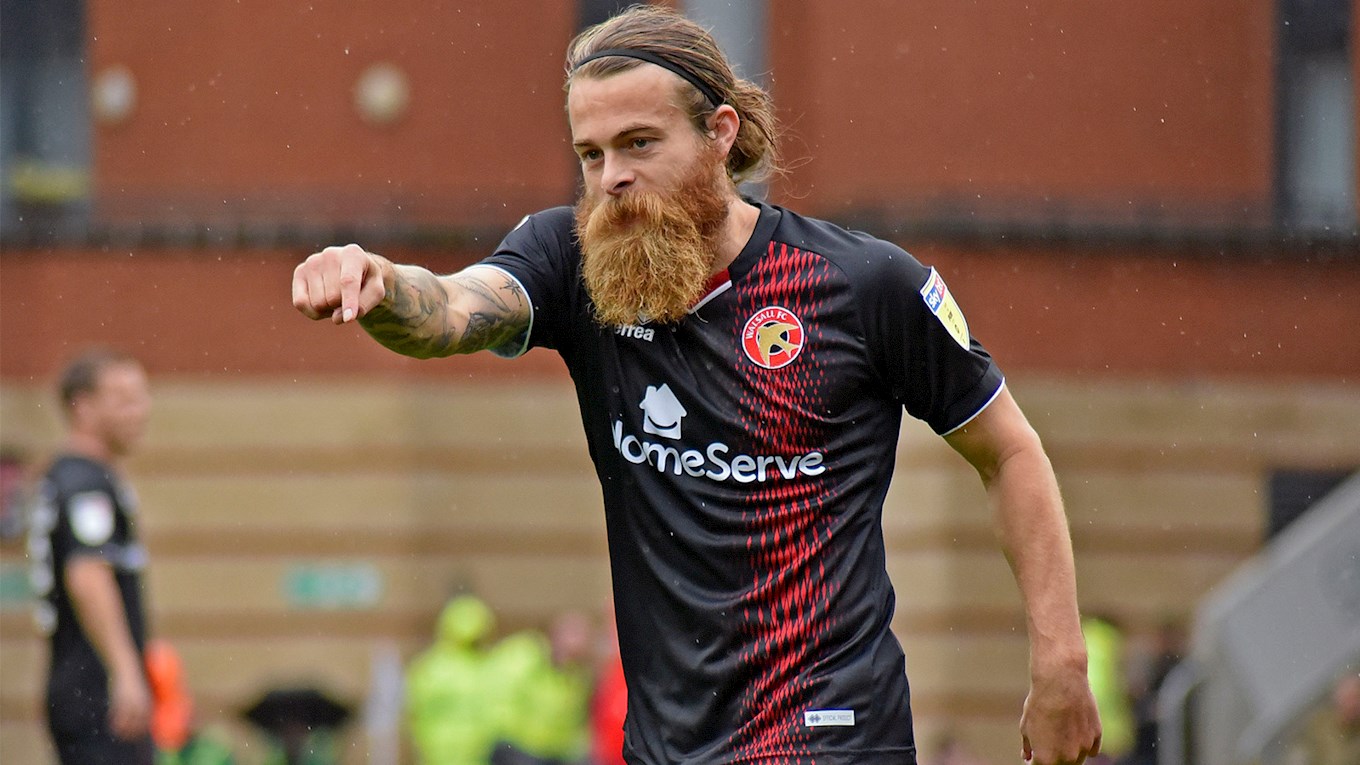 Rory Gaffney spent three seasons at Rovers where he scored 29 goals before joining Salford City in 2018. A year later, he joined the Saddlers but left after six months to move over to the Republic of Ireland and join Shamrock Rovers.