Walsall will be looking to secure back-to-back wins when they make the trip to Bradford City on Saturday.

The Bantams have been familiar opponents to the Saddlers in recent years and the West Yorkshire club are expected to challenge for promotion this season.

Here’s everything you need to know about Saturday’s opponents.

Derek Adams has enjoyed plenty of success as a manager having won multiple promotions.

His latest promotion came last season as he guided unfancied Morecambe to promotion from Sky Bet League Two via the play-offs.

Prior to his stint at the Mazuma Stadium, Adams spent almost four years at Plymouth Argyle.

He took the Pilgrims up to League One in 2017 and kept them up in their first season back.

Their second season in the third tier didn’t go so well and Adams was relieved of his duties in April 2019.

He was appointed as player-manager at Ross County in November 2007, his first managerial role. He won promotion to Scotland’s second tier in 2008 and left two years later to join Hibernian as Colin Calderwood’s assistant.

Adams returned to Ross County in 2011 and guided them to promotion again, this time to the Scottish Premiership in 2012.

Ross County finished fifth and seventh in their first two seasons in the Scottish Premiership.

ONE TO WATCH: ANDY COOK

A familiar name to Saddlers fans, Andy Cook has started the season well for the Bantams with four goals to his name already this season, including a hat-trick against Stevenage.

The 30-year-old joined Bradford on a permanent basis back in the summer having enjoyed a successful loan spell which saw him score eight times after joining in the January transfer window.

Cook scored 18 times for the Saddlers during the 2018-19 season. He was also prolific for the likes of Tranmere Rovers, Barrow and Grimsby Town earlier in his career. 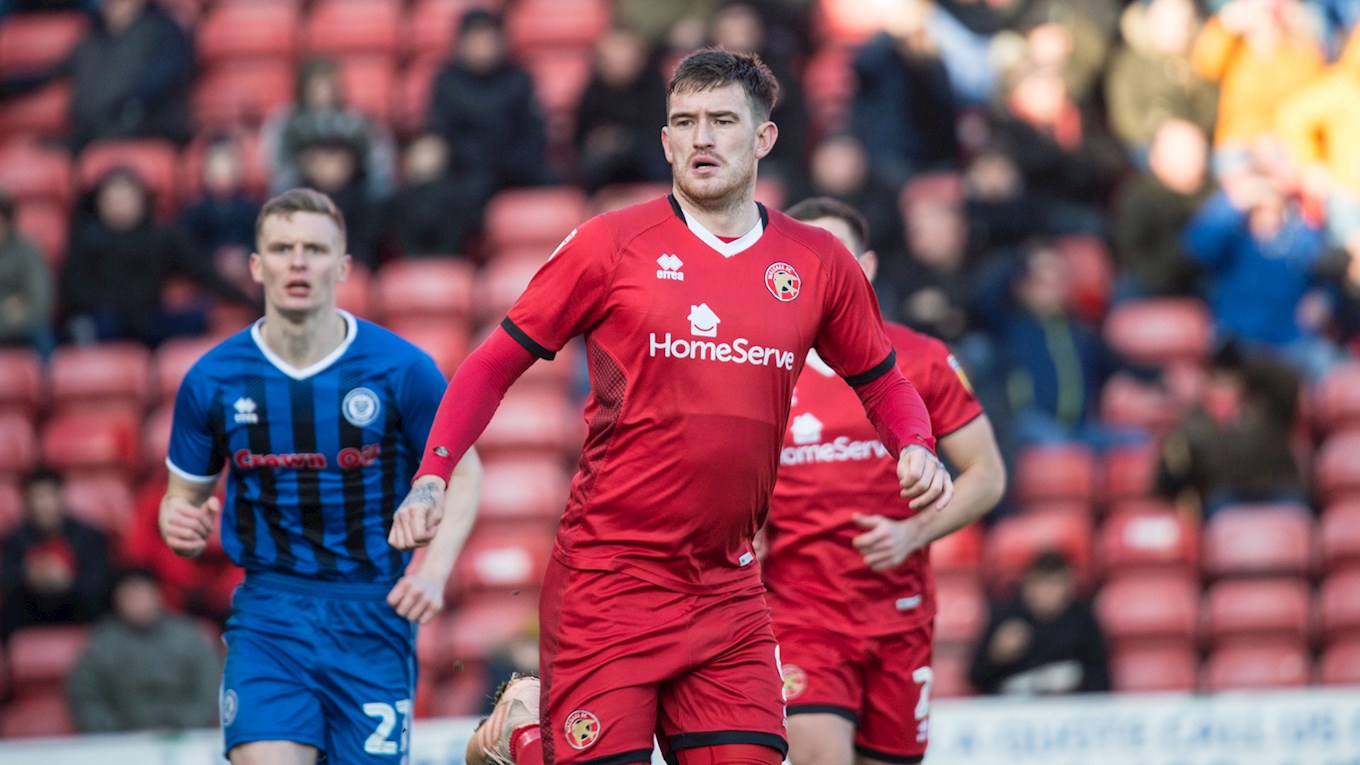 After a three-match winning run, Bradford have lost their last two matches – a 2-0 defeat to Leyton Orient in the league and a 3-0 reverse against Lincoln City in the Papa John’s Trophy in midweek.

The Bantams have won both of their opening home league games so far this season.

Bradford and Walsall have met 52 times in total.

The Bantams have won 17 of those while the Saddlers have 14 victories.

There have been 21 draws between the two sides.

Walsall have won just one of the last 10 meetings between the two sides – a 3-2 triumph back in February 2019.

Last season, Bradford won 2-1 at the Banks’s Stadium while George Nurse’s tremendous strike helped earn the Saddlers a point in a 1-1 draw back in October.

There have been a number of players who have represented both sides.

As well as Cook, Bradford have two other former Saddlers in their squad this season.

Caolan Lavery moved to Valley Parade earlier this summer following his departure from the Midlands while goalkeeper Richard O’Donnell, who spent two years at the Banks’s Stadium between 2013 and 2015 is also on their books. 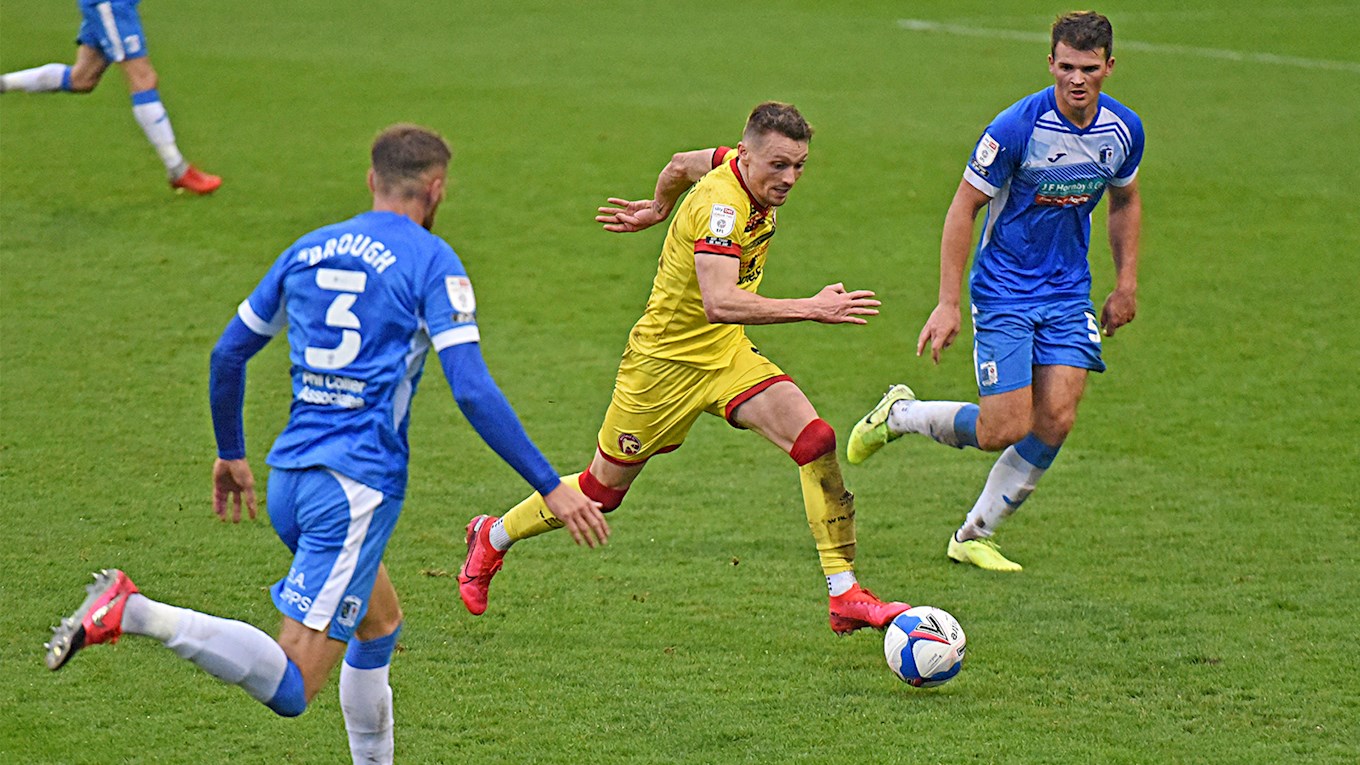