Walsall stretched their unbeaten run to three matches as George Miller scored a brace on his home debut to help earn three points against Mansfield Town.

Ash Taylor also netted his first goal for the Saddlers in between both of Miller’s strikes as the hosts earnt a comfortable victory.

Danny Johnson struck late on for the Stags but it proved to be nothing more than a consolation and wasn’t enough to dampen the mood at the Banks’s Stadium.

Matt Taylor made two enforced changes to the team that started at Bradford City.

Rollin Menayese was ineligible to face his parent club while Joss Labadie served the first game of his three match ban.

The Saddlers made a positive start and got in behind Mansfield on a couple of occasions in the opening five minutes.

That early pressure was rewarded after six minutes when Kieran Phillips clipped the ball over the top and Miller latched onto it, touched it passed the defender and arrowed the ball into the bottom corner.

Mansfield responded well and had a chance to equalise six minutes later when Hawkins headed goalwards but it was straight at Carl Rushworth.

The game became a bit stretched and Miller was unfortunate not to double his tally on 15 minutes when his dipping volley from distance crashed against the crossbar.

Two minutes later, Rushworth pulled off a fine save to deny Hawkins again as he tipped the forward’s looping header over the bar.

It was the hosts who got the second goal when Taylor towered above the Mansfield defence to Jack Earing’s corner into the net with his head.

The Saddlers weren’t keen to stop at two and continued to attack.

Hayden White clipped the ball towards the far post and it was collected by Manny Monthé who hooked it over his head and it was looping towards goal awkwardly for Bishop who had to make sure and tip it over the bar.

Walsall came close again on the stroke of half-time when Brendan Kiernan got in behind his man and unleashed a powerful shot but Bishop stood strong and pushed it away.

An entertaining half came to a close with the Saddlers two to the good.

The Saddlers came out flying and scored a third three minutes into the second half when Miller robbed Nartey outside the box and slotted it past Bishop.

There was almost a spectacular goal when Monthé cleared from halfway but the ball almost dropped into the net and Bishop had to deal with it.

Walsall wanted more and went in search of a fourth. Earing fired one over the bar before Miller was denied a hat-trick when Bishop saved low to his right.

The Saddlers still had to keep their guard up and Rushworth was alert to beat away George Lapslie’s powerful strike from distance.

Mansfield did pull one back on 83 minutes when Johnson turned the ball home from close range to give the Saddlers something to think about in the closing stages.

Having introduced Emmanuel Osadebe for Tyrese Shade earlier in the half, Taylor also brought on Sam Perry in place of Phillips to add an extra body in midfield to help close out the game.

The Saddlers saw the rest of the match out and took home the three points to make it seven points from their last nine available. 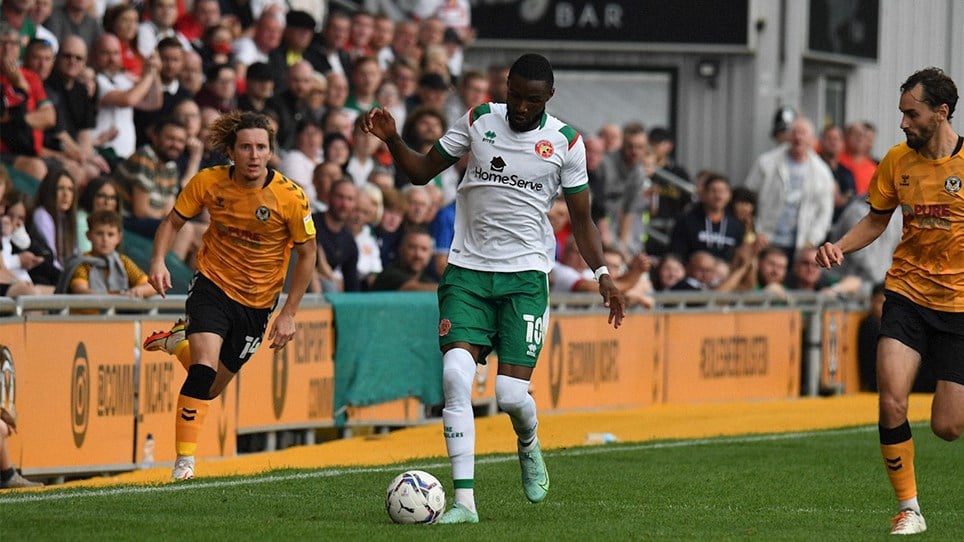 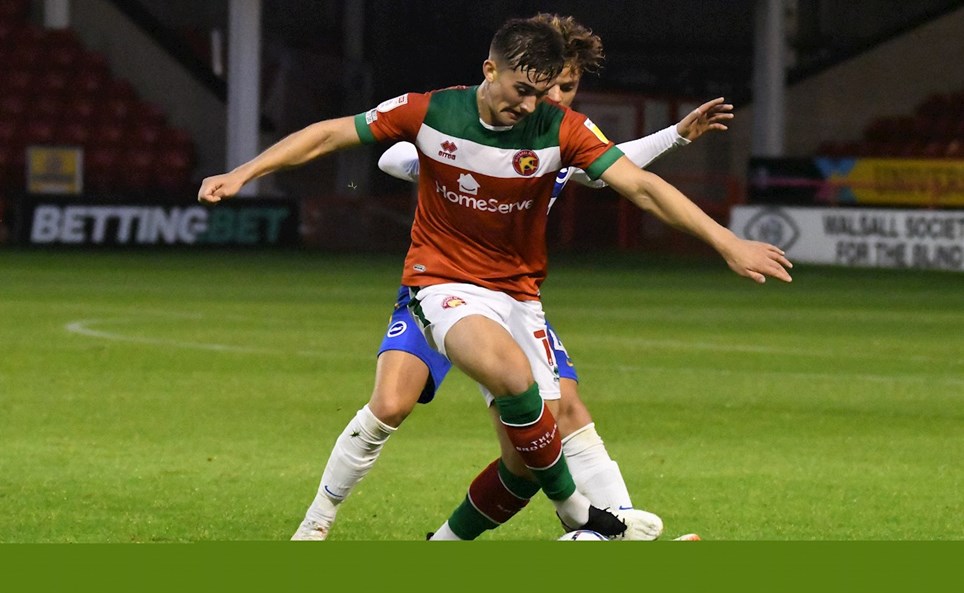 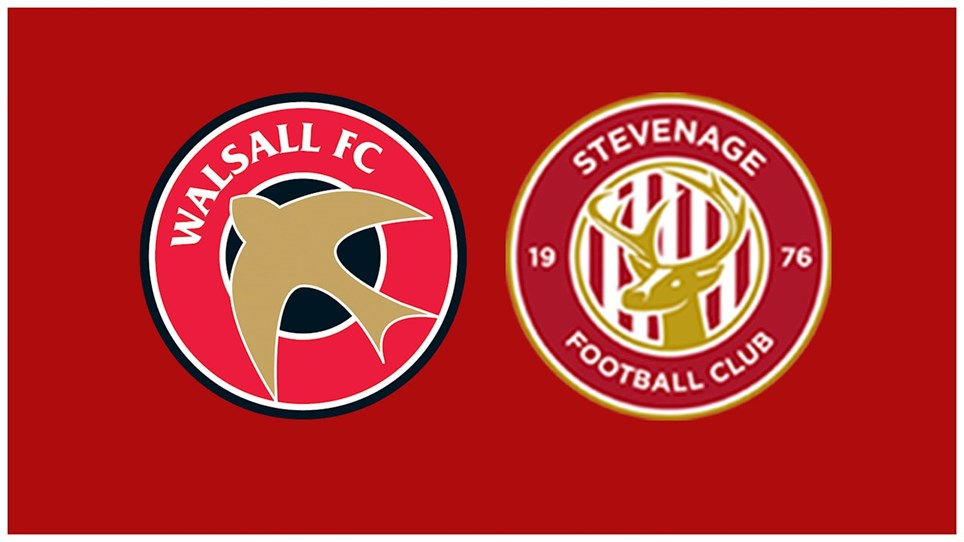 
Walsall picked up their first three points of the 2021/22 season with a narrow victory over Stevenage at the Banks’s Stadium.