Walsall will be aiming to build on Saturday’s draw and clean sheet when they take on Oldham Athletic tonight.

The Saddlers stretched their unbeaten run to four matches in all competitions with the draw against Leyton Orient and will be hoping to go one better at Boundary Park this evening.

Oldham will provide another tough test for the Saddlers after their victory over Stevenage at the weekend.

We take a closer look at Oldham in our opposition guide.

Keith Curle has been a manager for almost 20 years and having began his management career at Mansfield Town as player-manager in 2002.

Spells at Chester City and Torquay United followed before he joined Neil Warnock at Crystal Palace and then followed him to Queens Park Rangers as part of the coaching team.

He left QPR early in January 2012 and returned to management a month later at Notts County. The Magpies were 11th when he took over and ended the season in seventh, narrowly missing out on the League One play-offs.

Curle parted company with Notts County in February 2013 and his next managerial job came in September 2014 at Carlisle United.

After keeping Carlisle in League Two in his first season, the team progressed as they finished 10th in the 2015-16 season and then sixth, qualifying for the play-offs in the 2016-17 season. Curle’s side fell to a 6-5 aggregate defeat to Exeter City.

Curle left Carlisle at the end of the 2017-18 season and went on to join Northampton Town in October 2018.

After a 15th place finish in his first season, he won promotion from League Two in the 2019-20 season as the Cobblers beat Exeter 4-0 in the play-off final.

Curle was dismissed by Northampton in February 2021 with the club in the League One relegation zone. He joined Oldham around a month later.

ONE TO WATCH: DYLAN BAHAMBOULA

Dylan Bahamboula has become one of League Two’s most exciting players.

The midfielder is Oldham’s top scorer so far this season with four goals to his name.

After losing six of their first seven league matches, Oldham’s form has settled in recent weeks.

They have now lost just one of their last five in Sky Bet League Two (with two wins and two draws).

The Latics have picked up more points away from home in the league with seven so far compared to just four at Boundary Park.

They picked up their first home league victory against Stevenage on Saturday. 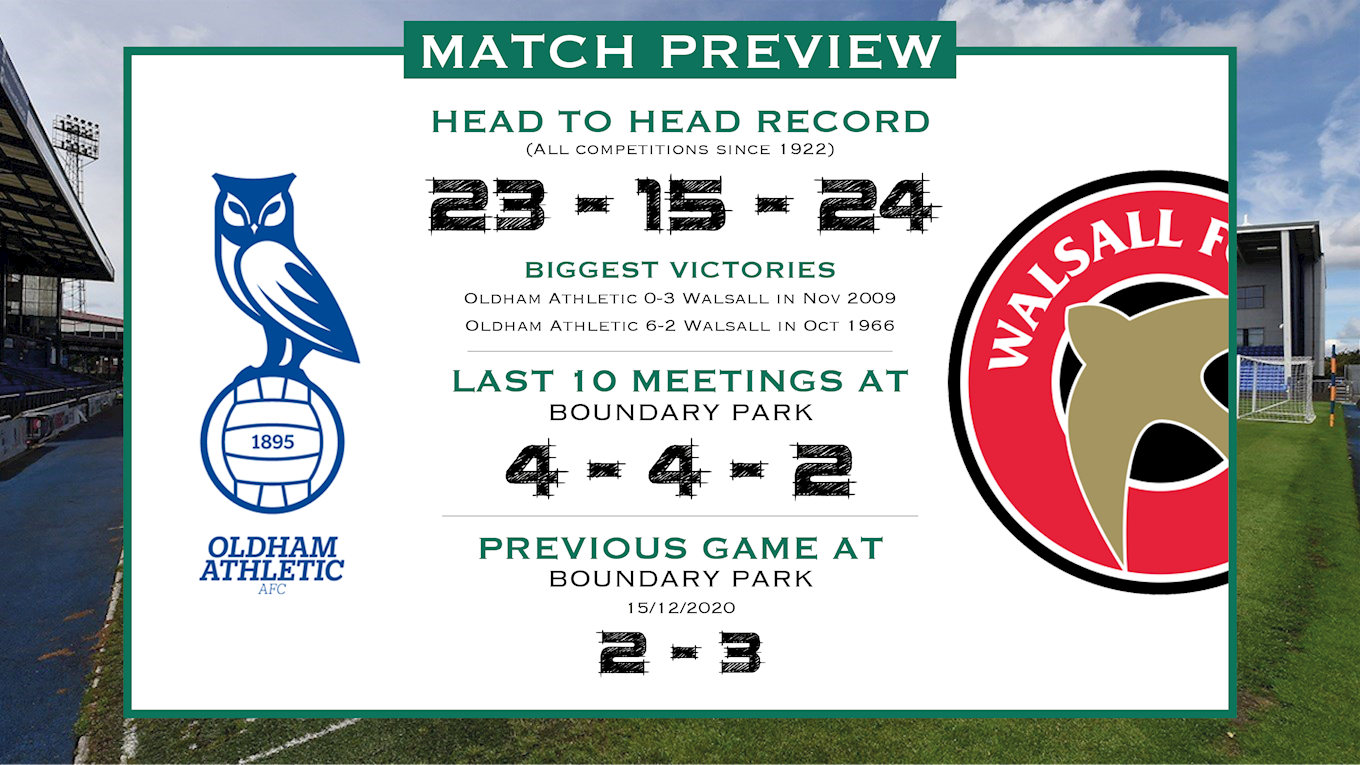 Oldham and Walsall have met 62 times overall with the first coming in 1936.

Wins have been distributed fairly evenly between the two clubs with the Saddlers winning 24 and the Latics winning 23 of the meetings.

Walsall have lost just one of their last six matches against Oldham.

The last match at Boundary Park saw the Saddlers emerge as 3-2 victors. 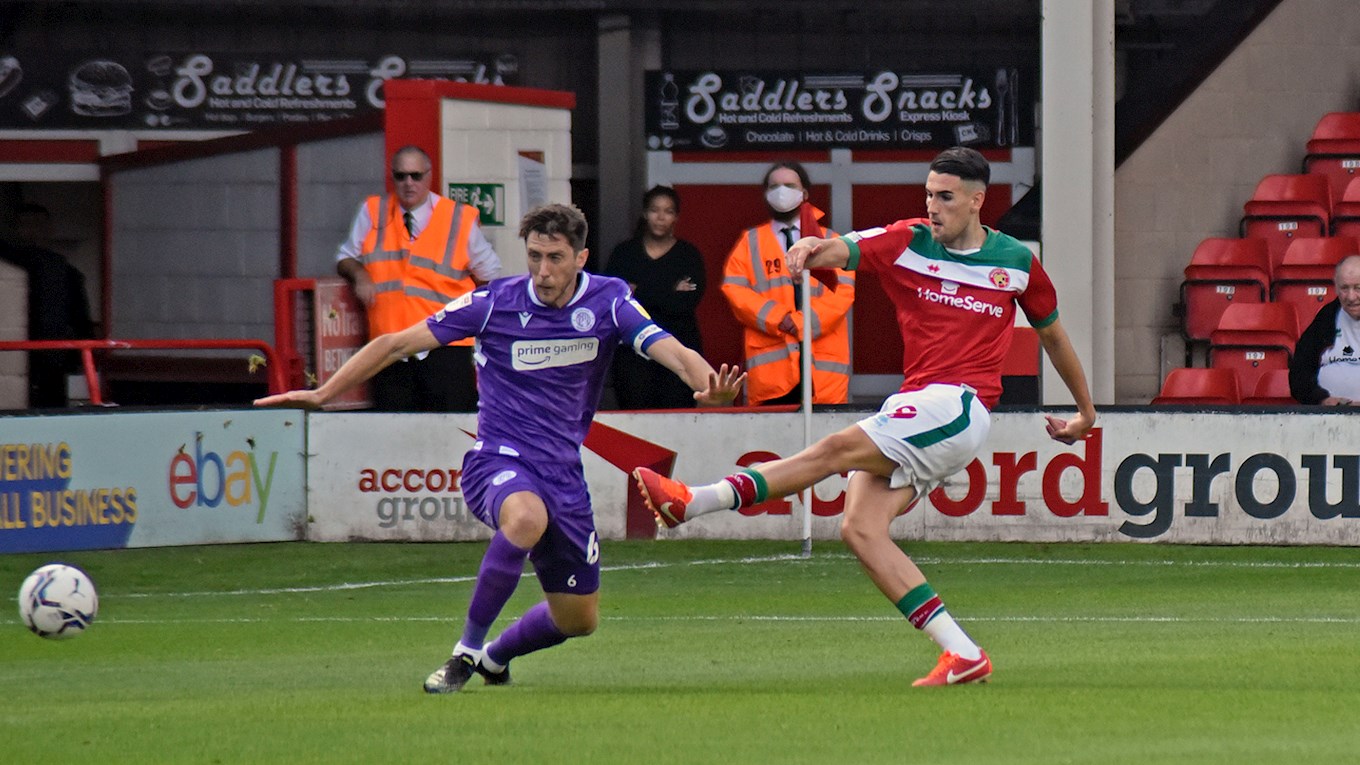 Player/Coach Mat Sadler also had a brief stint in 2015.

Other players to play for both are defender Andy Taylor, striker Reuben Reid and Michael N’Goo.