The Saddlers picked up two more points in the second game of the group stage in the Papa John’s Trophy after they defeated Northampton Town on penalties.

It took the visitors just four minutes to open the scoring as good work from Brendan Kiernan allowed Emmanuel Osadebe to be through one on one with goalkeeper Jonny Maxted and the advancing Walsall man was able to just slot the ball underneath the keeper and into the back of the net.

It could so easily have been two goals for the Saddlers inside the opening nine minutes. This time round, Tyrese Shade curled a ball round the defence and into the path of George Miller but his effort was well saved by Maxted this time round.

Matt Taylor’s side continued their early dominance as Shade once again beat his man on the right to deliver the ball into the box but unfortunately for him it evaded everyone in a white shirt and was eventually cleared by the home side.

Just before the half hour mark, Shade had a great chance to get himself on the scoresheet. Kiernan was once again the orchestrator from midfield as he slotted a pass in between the centre back and full back but the covering defender was able to block Shade’s goal bound effort.

Moments after his first chance, Shade was played in again, this time by goal scorer Osadebe but his effort was this time saved by the feet of Maxted in the Cobblers goal.

Into the second half and it was the home side who came out the quicker of the two sides. A low ball into the box was met by striker Kion Etete but his effort was straight at Jack Rose in the Saddlers goal.

With less than 20 minutes to go the home side got themselves level in the game as Manny Monthe unfortunately gave away a penalty.

From the spot, Dylan Connolly stepped up to send Rose the wrong way.

Three minutes after the goal and Shade had another glorious chance to score a second goal for the Saddlers on the evening as Kieran Phillips played him in behind Ali Koiki but the winger dragged his effort wide of the far post.

As the clock ticked down the home side went in search of a winner and they nearly got it as Etete raced through in a battle with Rollin Menayese but Rose made a fine save with his legs to deny the Town striker.

With the scores level at the break, it meant that both sides walked away with a point but after four successful penalties from the Saddlers and a fine save from Rose, Taylor’s side picked up the second point that was on offer meaning that the Saddlers remain top of the group after two games with five points. 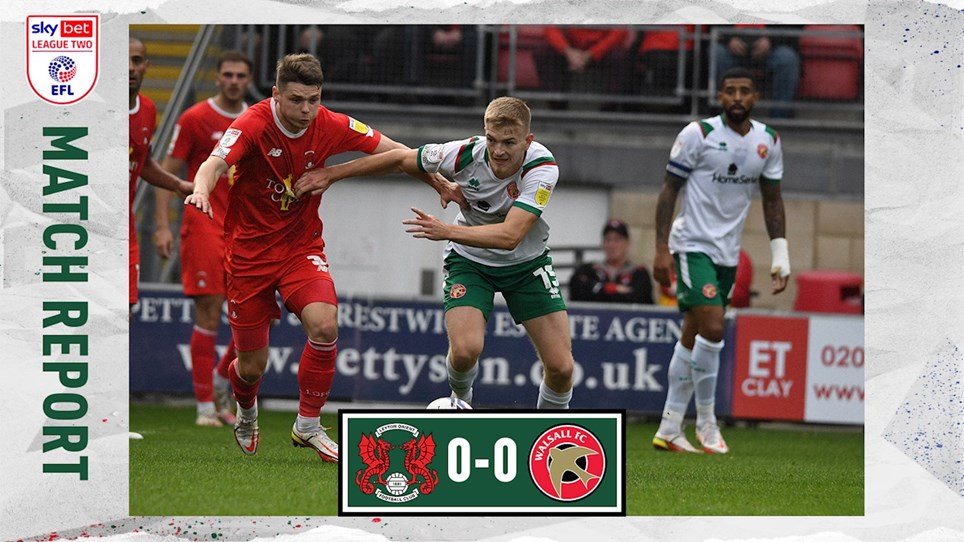 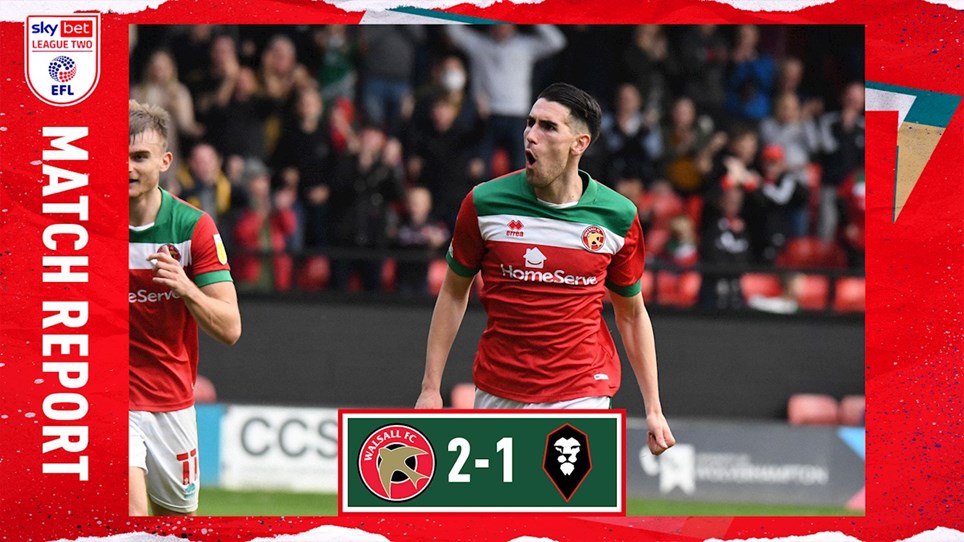 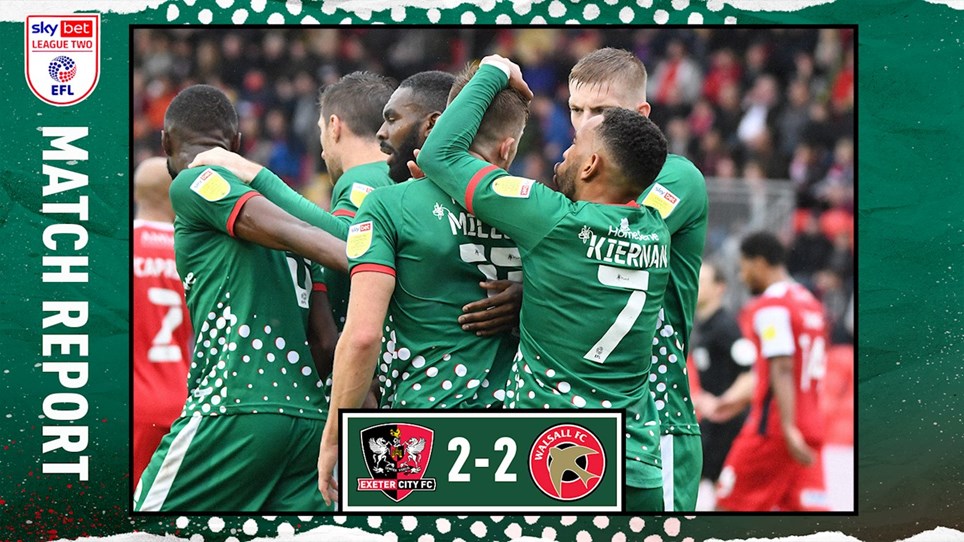 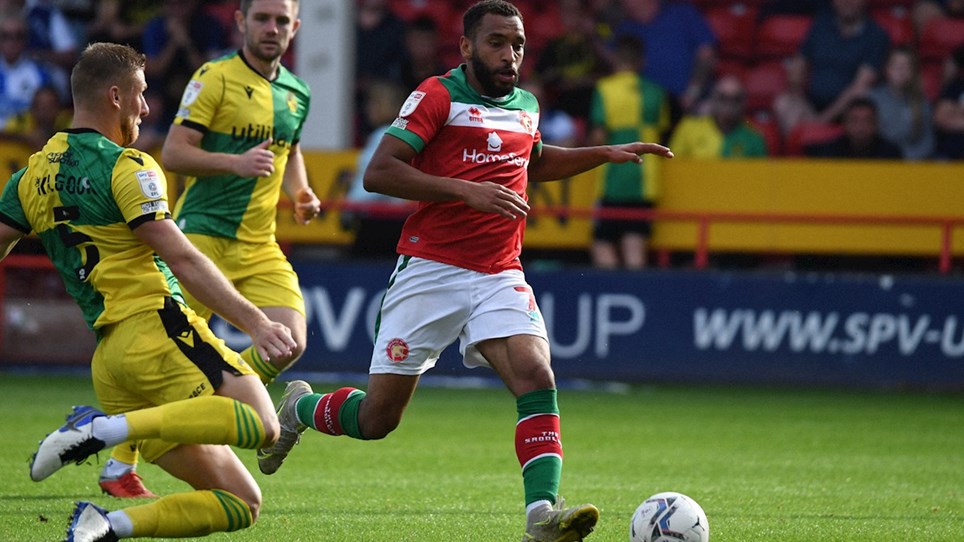