The 26-year-old stepped off the bench as he made his return from a hamstring injury that has kept him out since the end of August.

Wilkinson has been frustrated watching from the sidelines and was desperate to get back on the pitch so he was delighted to mark his return with a goal and help the Saddlers pick up a crucial three points.

“I’ve been out for five weeks and I wanted to make an impact and let everyone know how I’ve felt missing out so to come back and do that was a dream come true,” Wilkinson said.

“Coming to the stadium every week and watching the lads is painful, you want to be out there and you want to help them as much as you can.

“Results haven’t gone our way and it hurts not playing because you feel you’ve let the lads down a little bit.

“I think we did magnificently well to get a goal so early in the game. Everyone can see that was here could see it was hard.

“When I came on it was the hardest eight minutes of my life because it was like a game of basketball, they had a lot of the ball and we were chasing trying to win the game. Luckily enough the chance fell to me and I put it in the net.

Wilkinson will be hoping to be involved when the Saddlers take on his former club Leyton Orient next Saturday at the Breyer Group Stadium.

Click here to buy tickets or call the Ticket Office on weekdays between 9am-4.30pm. 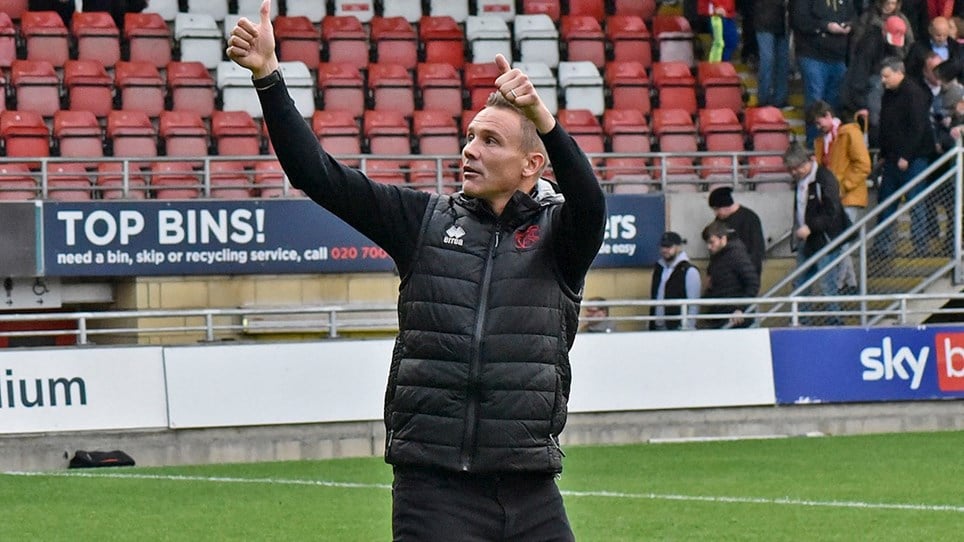 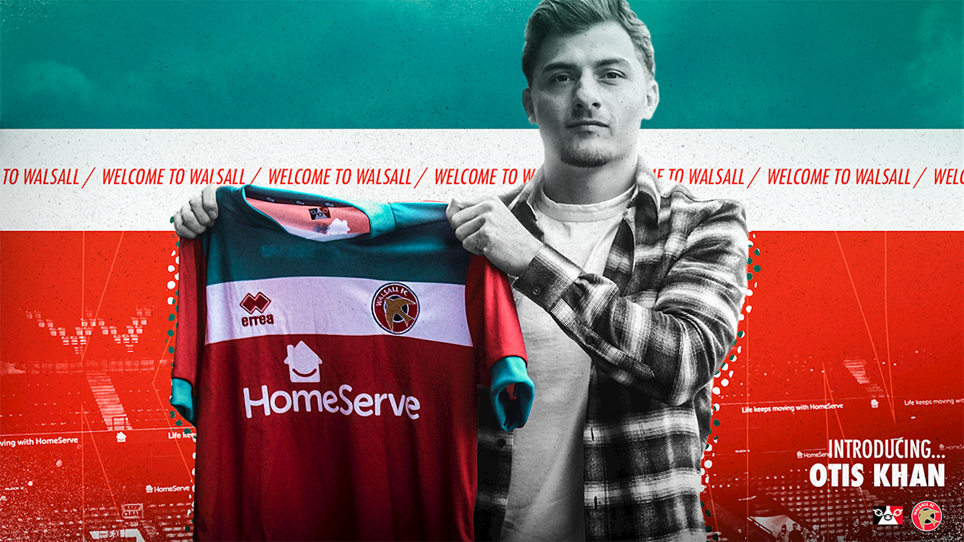