The Saddlers were held to a goalless draw at the Banks’s Stadium despite having 15 attempts on goal.

Taylor was pleased his side managed to keep a clean sheet but was frustrated with the lack of ruthlessness in the final third.

“I feel it was a game we had enough chances to win,” he said.

“I felt they were always going to have a period in the second half when they would come into the game and they came into the game because we weren’t aggressive enough in the way that we pressed. Having said that, I thought the clean sheet we got was excellent.

“I was disappointed because we had enough chances to win the game. I look at periods in the season where we’ve been successful and won football matches - that’s because we’ve been more ruthless in the final third but we created huge chances and that’s a real positive for us as a group.

“It’s a 0-0 at home, I would have liked to have won but I’d have taken a clean sheet before the game however, we’ve had enough chances without doubt to win.

"I just feel that final detail, that has been there and I’m sure will come back, wasn’t there.”

Saturday’s match saw the return of Conor Wilkinson and Liam Kinsella who have both been out with injuries.

Wilkinson started the game while Kinsella stepped off the bench late on in the second half.

Taylor was delighted to be able to welcome both players back and strengthen the battle for a place in the starting XI.

“It’s great to be able to have more players for competition to choose from,” he commented.

“In an ideal world we’d have taken Conor off but Conor offers a goal threat and we were trying to win the game so we try and change the shape ever so slightly to accommodate him and get him into areas in the final third where we know he can be devastating.

"It's really good for him to get 90 minutes; he must recover now.

“Liam has been working so hard, like all the boys do when they’re injured but Liam has put huge effort into making sure he was available as soon as possible and it was nice to get him on the pitch and for him to add that extra bite in midfield.”

The Saddlers now turn their attention to tomorrow’s trip to Port Vale. 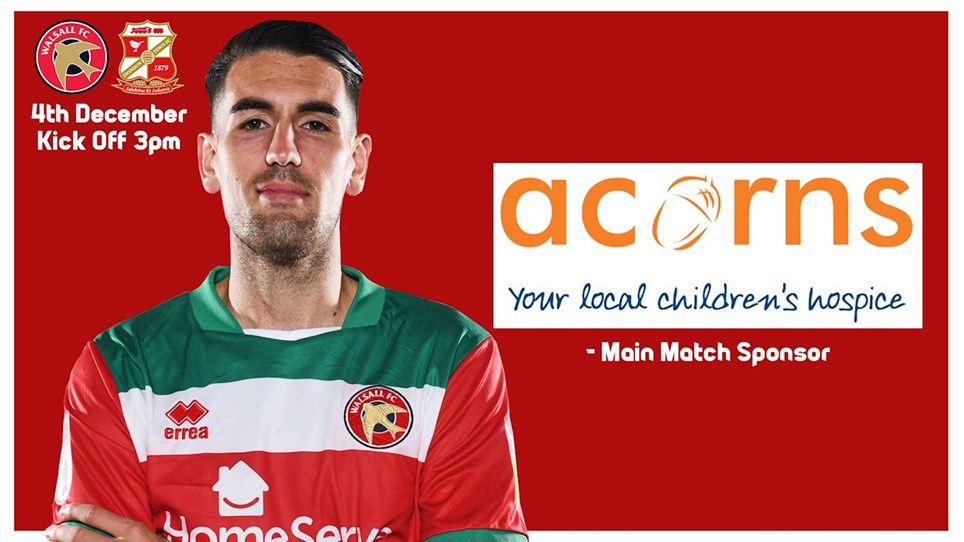 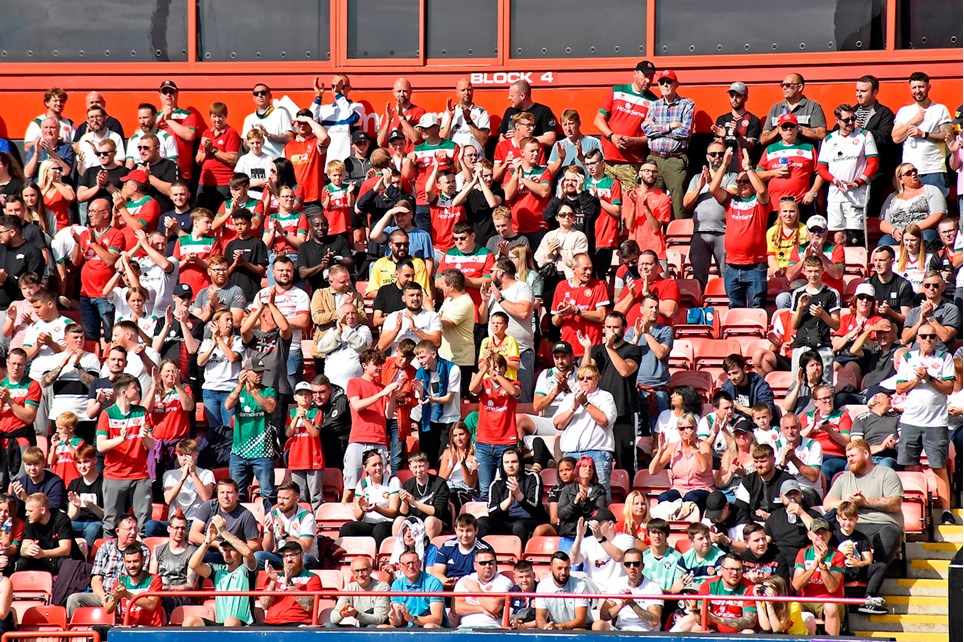 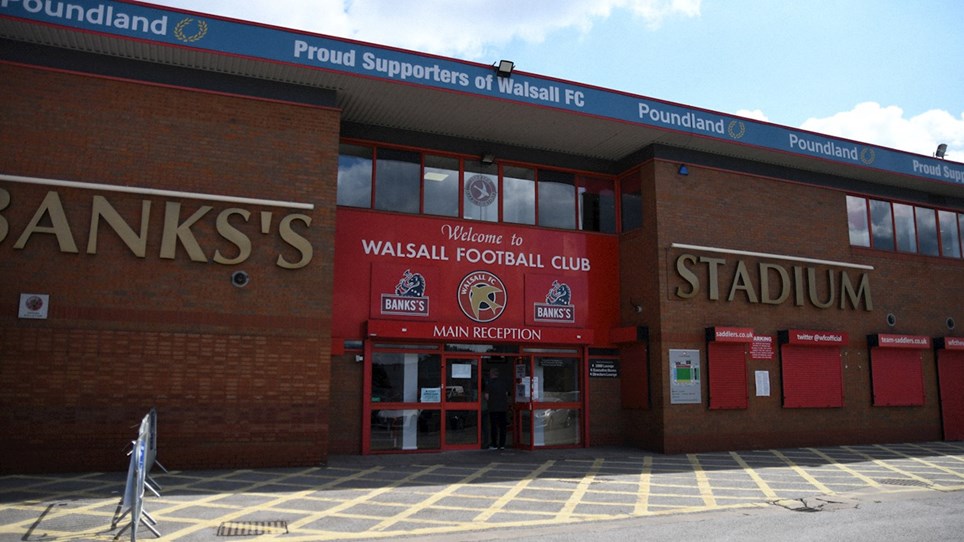 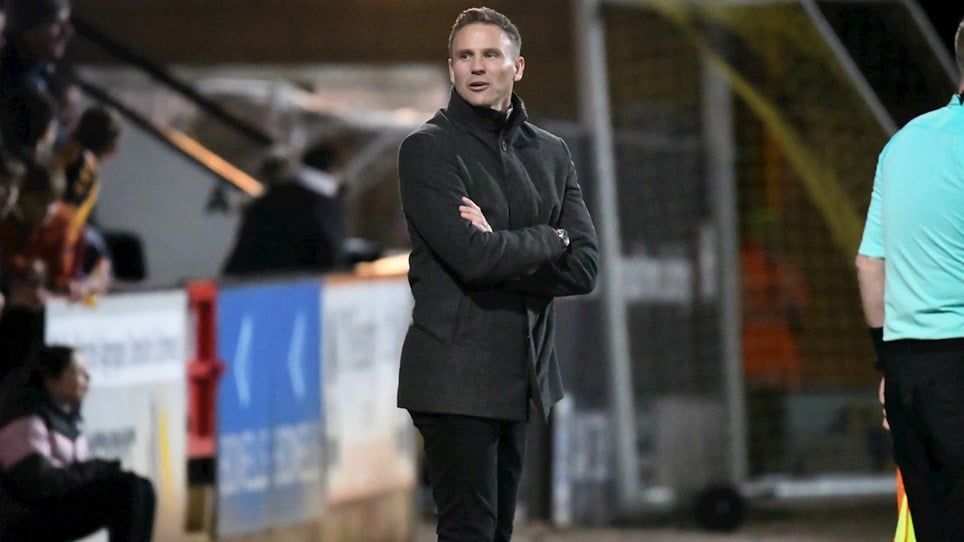