Walsall's reserve side secured a comprehensive 3-0 win over Huddersfield Town in the Central League Cup with goals coming from Shay Willock, Alfie Bates and Ronan Maher.

Player-Coach Mat Sadler took charge of the game against the Terriers at Ray Hall Lane and there were a number of first team players on show for the Saddlers with goalkeeper Jack Rose, defender Tom Leak and midfield trio Joe Willis, Sam Perry and Bates all getting valuable minutes.

It took the Saddlers just six minutes to open the scoring as the ball fell kindly for Willock just inside the 18-yard box and after composing himself, he shifted the ball onto his right foot before powering his shot past Town goalkeeper Giosue Bellagambi.

And after the scoring was opened, the game proceeded to be one way traffic all afternoon with Sadler’s side going on to dominate the cup tie.

Willis, who was influential throughout the game, had plenty of chances to get himself on the scoresheet in the first half but was met by a very resolute Bellagambi in goal.

The 20-year-old midfielder had four good openings to get himself a goal, with his most notable effort of the half coming after 13 minutes when he shaped to bend one into the far corner but his dipping effort was well held by Bellagambi.

Heading into the second half and the Saddlers turned the screw in the first 15 minutes to put the game to bed as they added their second and third goal of the afternoon.

Three minutes into the second half and Willock held the ball up well as he awaited the overlapping run of Bates who took the ball in his stride before firing across the keeper into the far corner.

Moments before the third goal was added, Willis went close again as his touch and volley took a deflection off a defender and cannoned back off the crossbar.

But just a minute after the crossbar had been struck, the third goal was added as Perry squared the ball into Maher who was unmarked 12-yards out and he had the simple task of stroking the ball home into the bottom corner.

With the game drawing to a close, Willock went close to adding his second and a fourth for the Saddlers but he was unable to direct Lucas Edwards’ cross beyond Bellagambi. 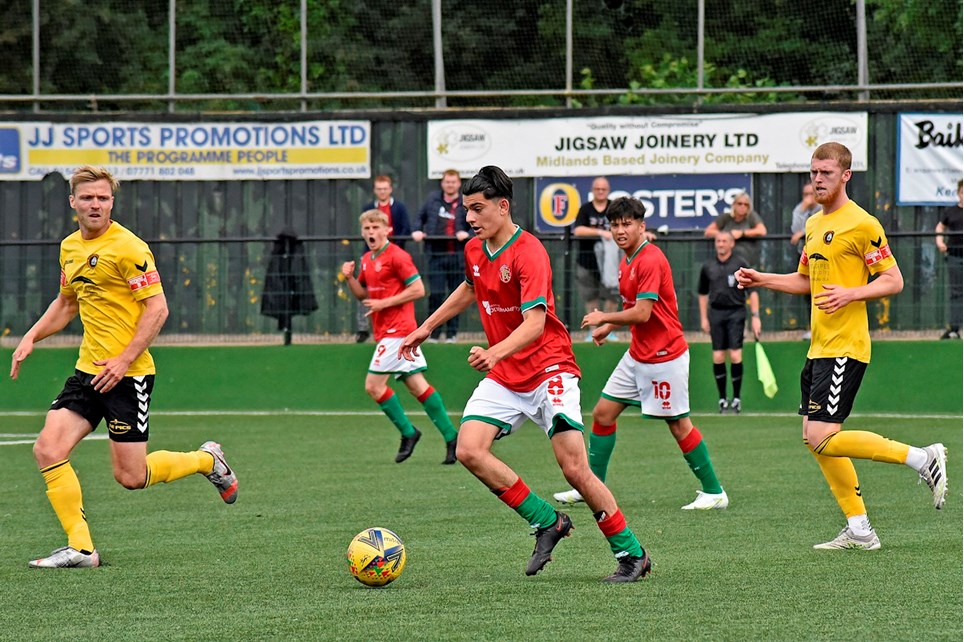 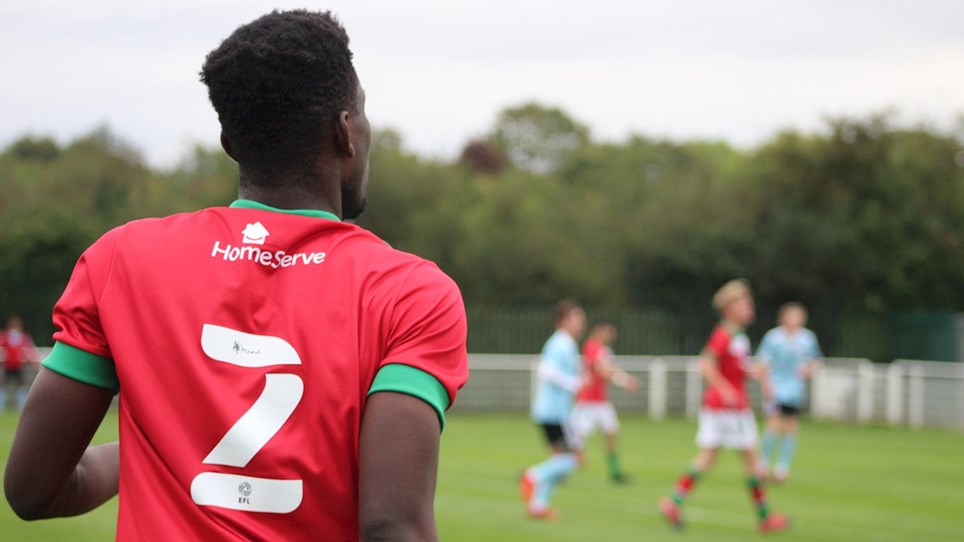 
We can confirm that our Central League fixture away at Bolton Wanderers, due to take place on Tuesday 9th November, has been postponed. 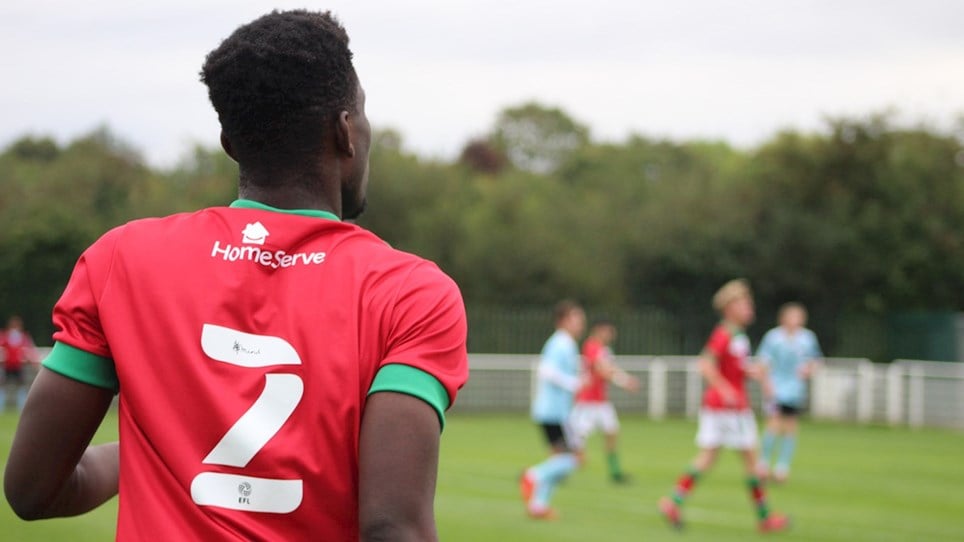 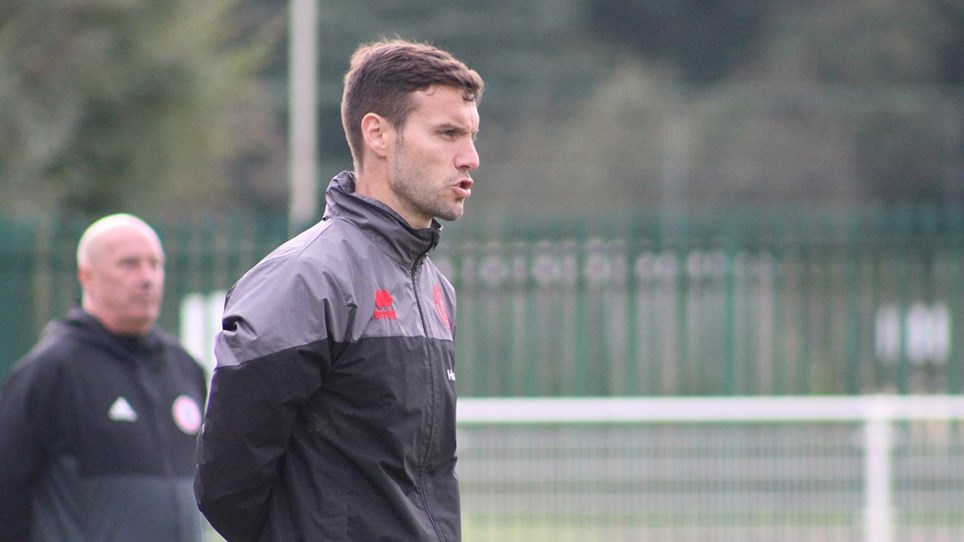