We take a closer look at tonight's opponents Port Vale in our opposition guide.

He spent a season and a half at the Banks’s Stadium as manager where he guided the Saddlers to a 12th place finish in the 2019-20 season after the points-per-game calculation.

26 games into his second season, with Walsall in 11th, Clarke left the Banks’s Stadium to take the reigns at Vale Park.

Clarke endured a difficult start, without a win in his first seven games in charge but a run of eight wins from 11 saw the Valiants climb the table and finish 13th last season.

That kind of league form has continued at the start of this season with Vale sitting third in League Two.

Clarke joined Bristol Rovers in June 2013 as assistant to John Ward before taking over as manager in March 2014.

Rovers were relegated from the EFL two months later but they bounced straight back with victory in the Conference play-off final in 2015.

Clarke won promotion again a year later as he guided Rovers into League One.

He left the Memorial Stadium in December 2018.

ONE TO WATCH: TOM CONLON

Vale captain Tom Conlon has really impressed over the last couple of years.

A talented midfielder with good technical ability, an eye for goal but can also provide aggression in the middle of the park.

He is a danger from set pieces, having scored two free-kicks against the Saddlers last season.

He scored 10 goals last campaign and has four goals and four assists to his name already this season.

Port Vale’s seven match unbeaten run in all competitions came to an end on Saturday as they lost 3-2 to Oldham Athletic.

They’ve lost just two of their last 11 matches in the league which has propelled them into the top three.

Home form has been strong for the Valiants in the league with just one defeat in their eight league outings at Vale Park. That came in a 3-2 reverse against Rochdale back in September.

The Saddlers have a good recent record against Port Vale and have won three of the last four meetings, drawing the other.

Walsall are also five unbeaten at Vale Park, winning all of their last four visits.

The two teams have met 105 times (including Football League War Cup). Port Vale have 30 victories while the Saddlers have 47. 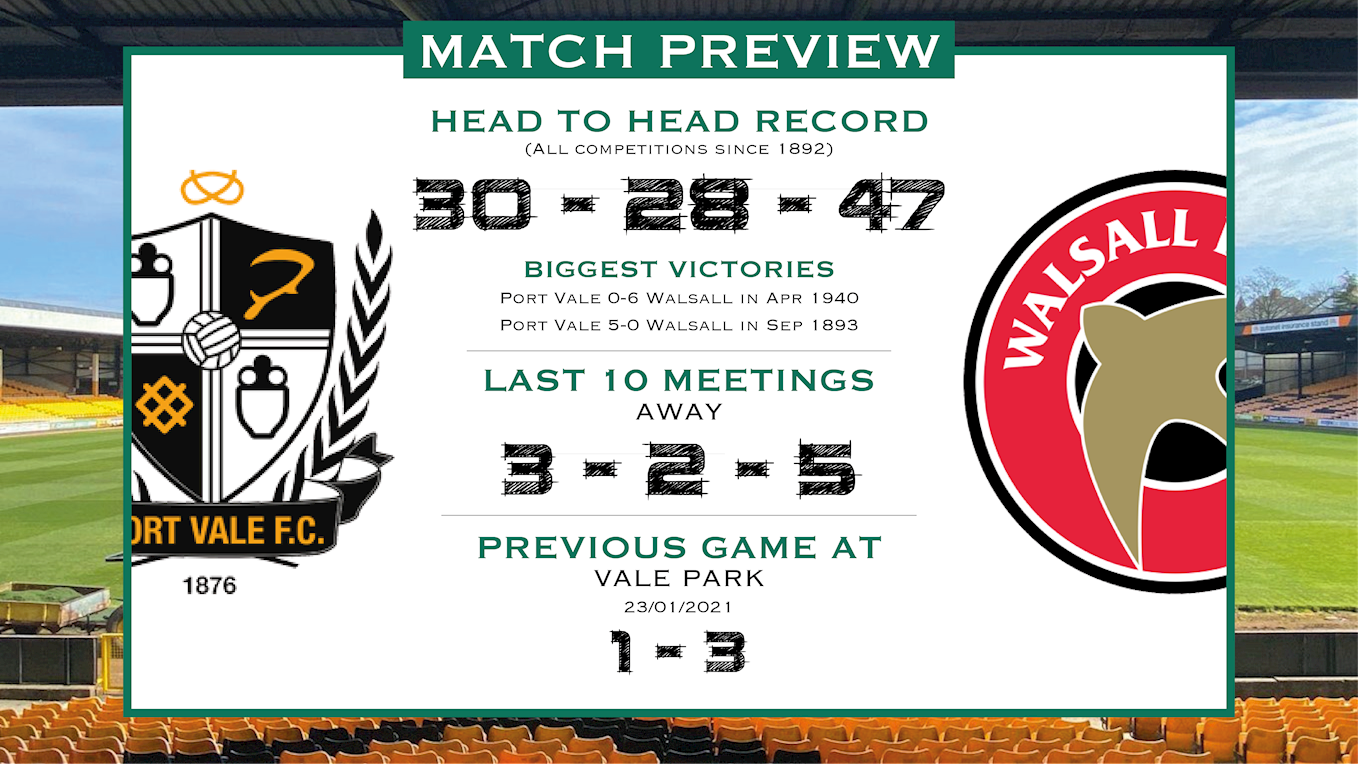 Both teams have a player who has represented the other club in their squads. 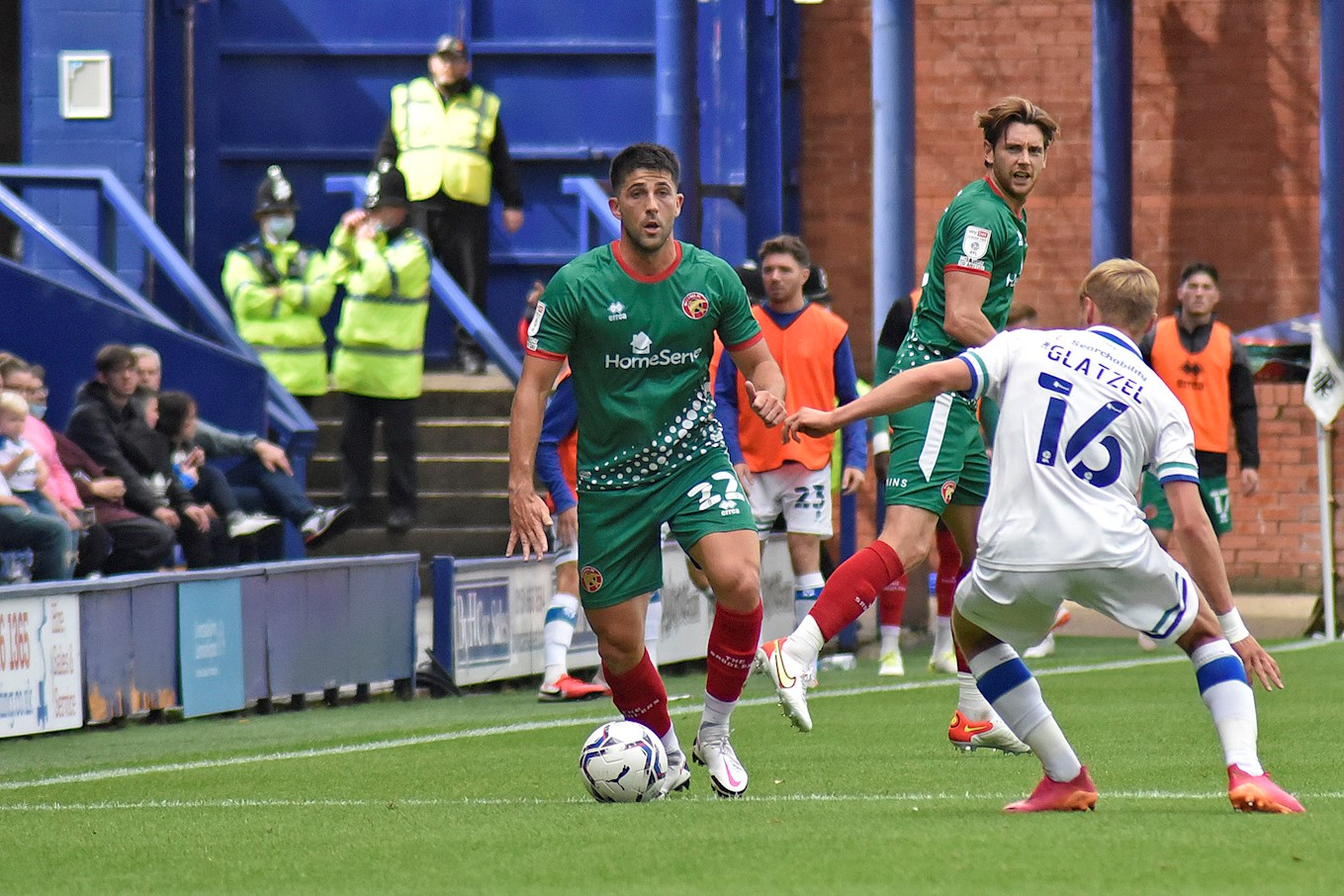 Benning spent three years in the first team at the Banks’s Stadium and made 53 appearances in total before leaving in 2015.

Another player to play for both is Ben Purkiss who spent three years at the Banks’s between 2012 and 2015 before moving to Vale park that summer where he spent two seasons.