The Saddlers will be looking to improve on last season’s cup showing that ended in a first round defeat to Bristol Rovers.

National League side King’s Lynn are unfamiliar opponents to the Saddlers and we take a closer look at the Linnets in our opposition guide.

Top-level experience remains a valued commodity in non-league football, and King's Lynn Town manager Ian Culverhouse has that by the bucket load.

Culverhouse began his coaching career with Brighton's academy and went on to similar roles at Barnet, Leyton Orient and Wycombe Wanderers. 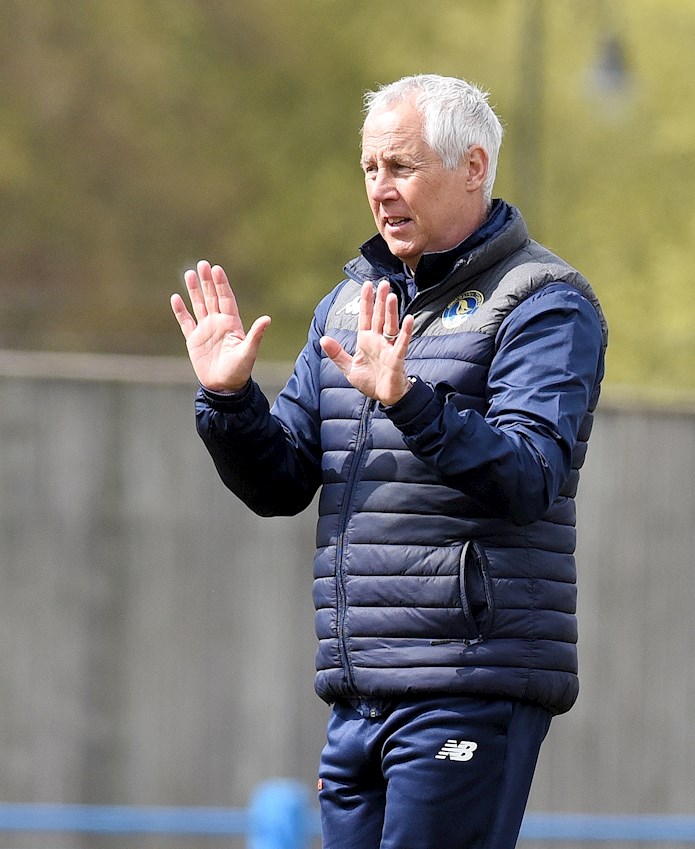 He was then assistant boss at Colchester United before taking on the same role at Norwich City.

The League One title and automatic promotion from the Championship followed in their first two seasons of success at Carrow Road.

He has enjoyed similar success in the dugout with the Linnets helping the club achieve back-to-back promotions into the National League for the first time in the club's history in 2020.

The young midfielder – who came through the ranks at Championship side Reading – put pen-to-paper on a two-year deal in the summer.

Lynn reportedly saw off the likes of Lincoln City and Forest Green Rovers to get his signature. 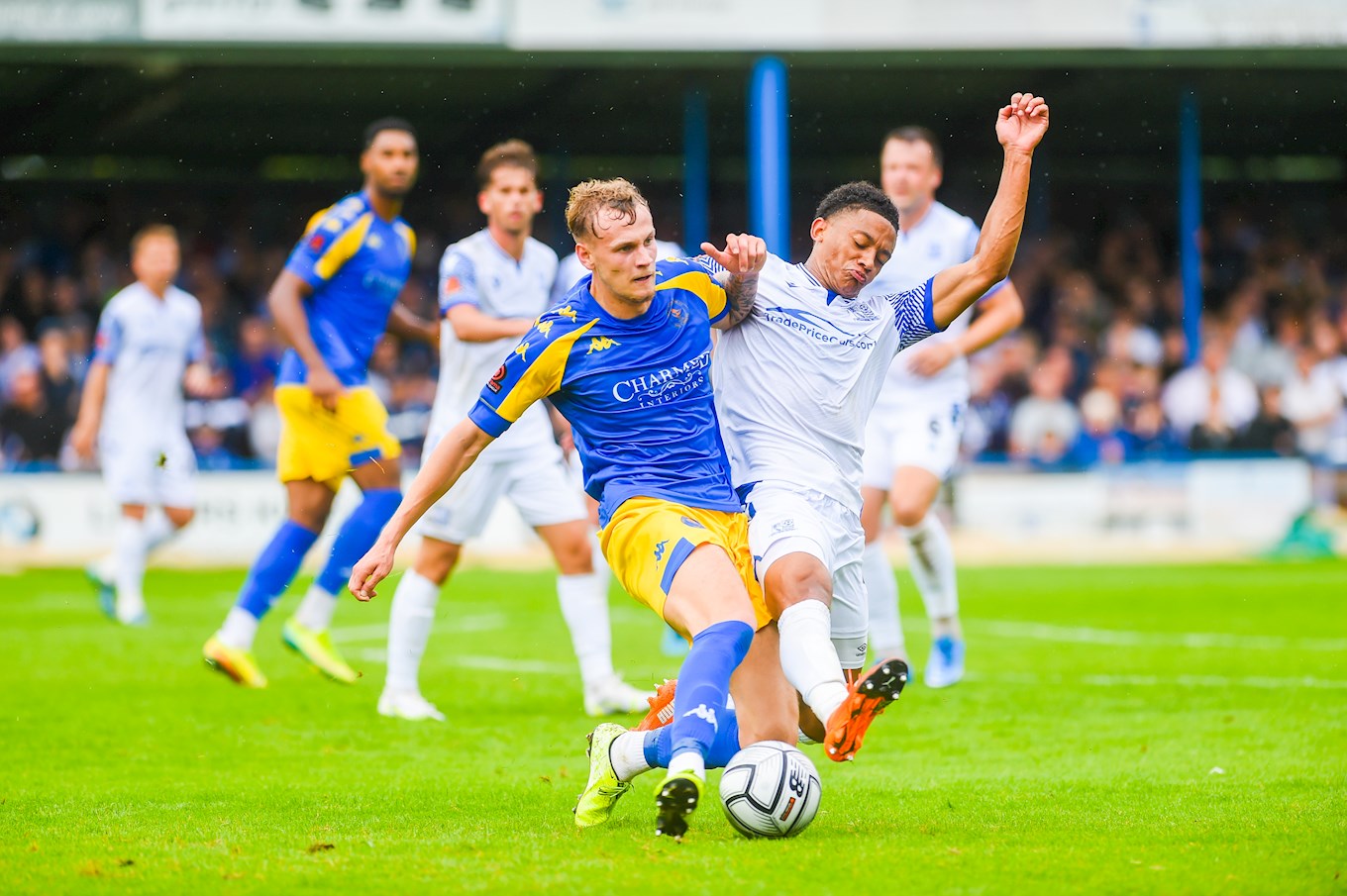 Coleman originally joined the Linnets, on loan, from Brackley in March.

He was one of a handful of players who came to the club’s aid when players were furloughed in an effort to cut costs and see out last season.

However, he immediately stood out as one to watch, with a string of impressive performances in a blue and gold shirt.

King’s Lynn are on a run of three consecutive defeats (four in the National League) with their last victory coming in the FA Cup fourth qualifying round – a 2-1 victory over Peterborough Sports.

They’ve won just one of their last 11 league games and their only home victory of the campaign was the triumph over Peterborough Sports.

Their last home league victory came back in April 2021.

LAST SEASON IN THE CUP

King’s Lynn caused a shock in last season’s FA Cup as they won 1-0 away at Port Vale in the first round thanks to Sonny Carey’s 82nd minute winner.

In the second round, they travelled to League One side Portsmouth and bowed out of the competition after a 6-1 defeat.

One player to have represented both King’s Lynn and Walsall is defender Cameron Norman. 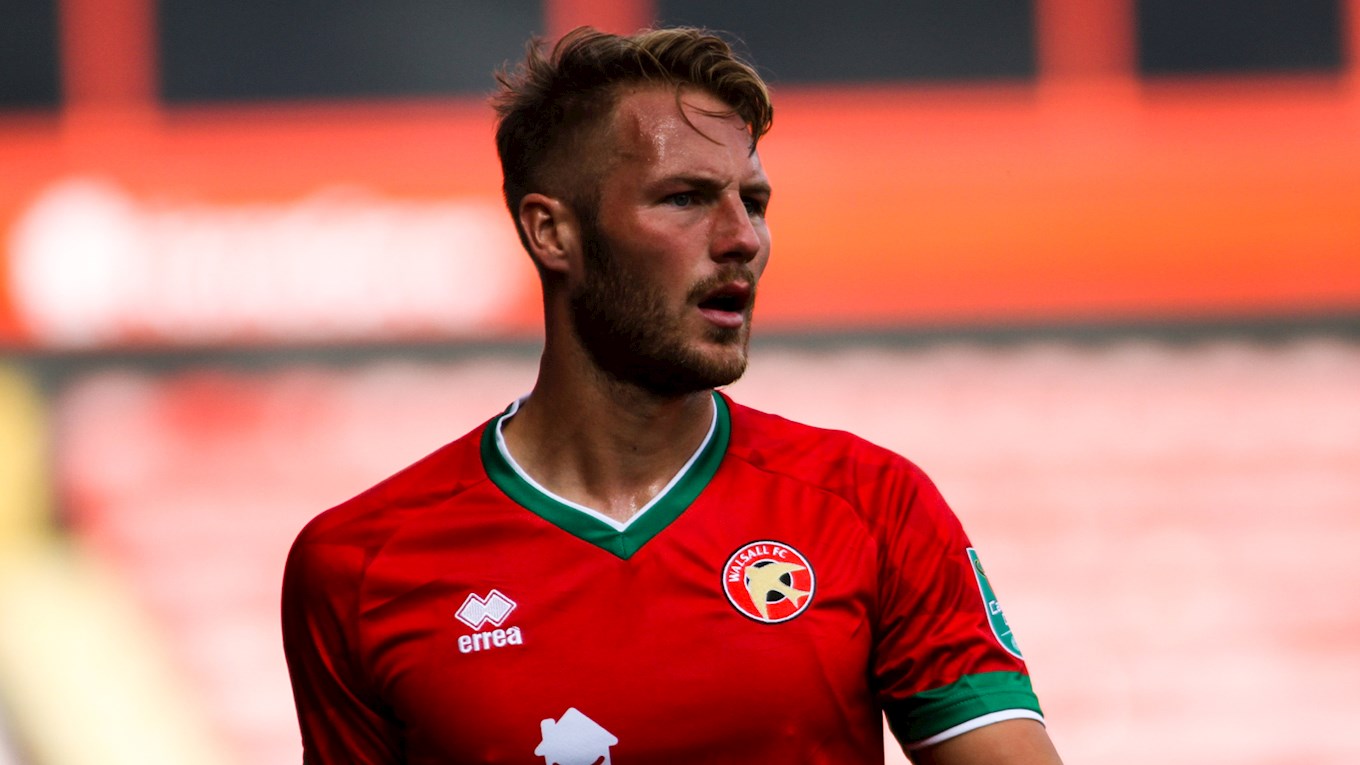 He enjoyed a successful campaign with the Linnets in the 2017/18 season where he played a key role and was also a regular on the scoresheet that season.

Norman joined Walsall in January 2019 and made 72 appearances for the Saddlers before his departure last summer.