We take a closer look at today's opponents Harrogate Town in our opposition guide.

Harrogate boss Simon Weaver is the longest serving manager in the top four divisions having been in charge of the club since 2009, originally as player-manager.

The Sulphurites made gradual progression each season in Weaver's first few campaigns.

Weaver’s side continued to progress and finished sixth in their first season. In the 2019-20 season, Harrogate finished second via the points-per-game calculation after football ground to a halt due to the COVID-19 pandemic.

Harrogate went on to win a historic promotion in the play-offs with an impressive 3-1 victory over Notts County at Wembley.

Weaver’s men made an excellent start to life in Sky Bet League Two and were fourth after seven games.

They eventually finished 17th and secured their EFL status comfortably.

ONE TO WATCH: JOSH FALKINGHAM

Harrogate skipper Josh Falkingham is a key cog in the heart of Harrogate’s midfield.

He has been instrumental in Harrogate’s rise up the leagues having captained them to promotion from the National League North in 2018 and promotion to the EFL in 2020.

Falkingham also scored the winning goal as Harrogate won the 2019-20 FA Trophy as they beat Concord Rangers 1-0 in delayed final that eventually took place in May 2021.

He has made 153 appearances in all competitions for the Sulphurites.

That win came last week in the FA Cup at home to Wrexham and they are on a run of four league games without a win.

In the league, they have won three and lost three away from home.

They’re form at home in the league has been solid with just one defeat from eight matches.

Walsall and Harrogate have only faced each other twice.

Both matches ended in draws with a 2-2 draw at Harrogate’s temporary home at the start of last season, the Keepmoat Stadium and an entertaining 0-0 at the Banks’s Stadium on Good Friday.

Here's how the last meeting played out:

Saddlers winger Brendan Kiernan spent two years in North Yorkshire and was part of the team that won promotion to the EFL.

He left at the end of their first season in League Two and moved to the Banks’s Stadium where he has made a positive impact so far this season.

Harrogate also have a former Saddler in their squad in midfielder Nathan Sheron. 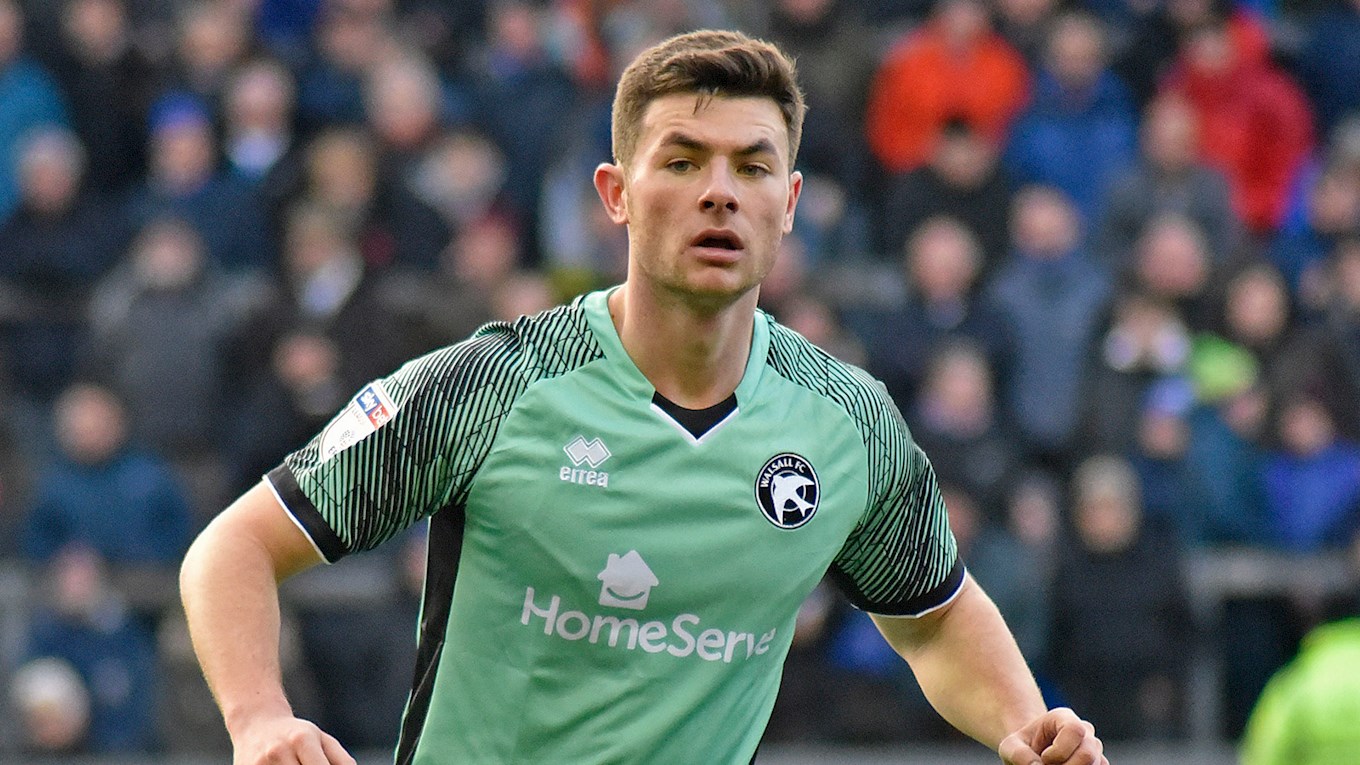 Sheron made seven appearances for Walsall in the second half of the 2019-20 season.