It’s set to be an eventful afternoon at the Banks’s Stadium on Saturday.

The Sky Bet League Two clash against Rochdale will see an extra 1600+ supporters in attendance thanks to our Community Programme’s School Partners scheme.

As well as that, on the back of the club’s Millennium event on Friday evening, legendary former manager Ray Graydon and players from that famous 3-2 victory over Reading in the Division Two Play-off final in 2001 will be in attendance on Saturday.

As well as Graydon, Jimmy Walker, Tony Barras, Tom Bennett, Dean Keates, Jorge Leitao and Pedro Matias will all be at the game and will be speaking in the Stadium Suite with interviews starting from 1.30pm right up until kick-off. 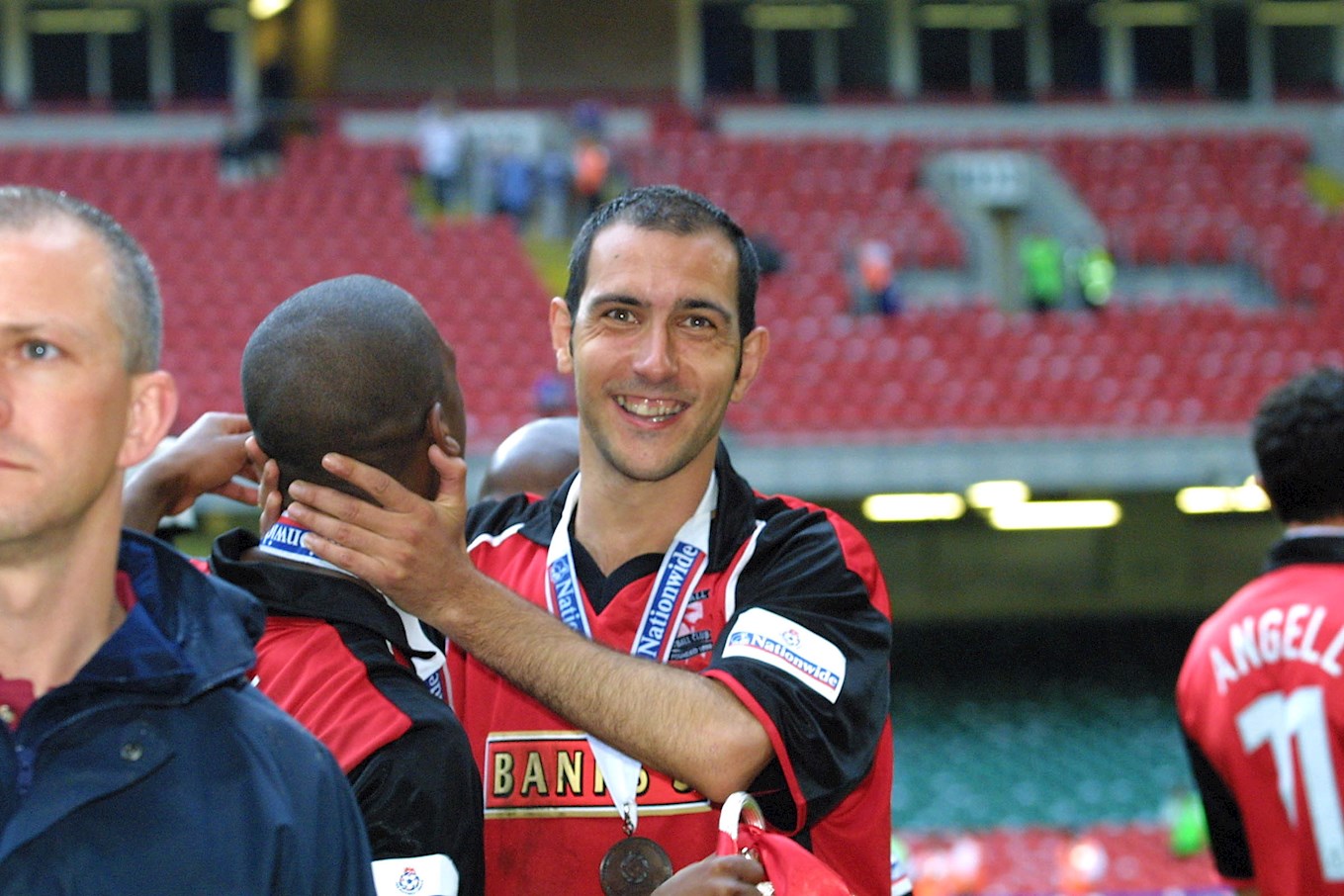 Supporters in the Community Hub and Bonser Suite will also have the opportunity to hear from a couple of the legends before the game.

They will also be interviewed on the pitch at half-time.

We will also have other former players in attendance.

Tickets are still available for Saturday’s game against Rochdale.