We can confirm that a Walsall XI will travel to Rushall Olympic, Worksop Town and Chasetown FC for pre-season friendlies in July.

The squad for these friendlies will be predominantly made up of academy players.

The dates for the three matches are as follows:

Elsewhere, the First Team have two confirmed pre-season friendlies so far. Matt Taylor’s side will travel to Leamington on Tuesday 13th July and Cheltenham Town on Saturday 31st July.


Walsall Assistant and Development Coach Brian Dutton was full of praise for his reserve team after their victory over Rotherham United on Tuesday. 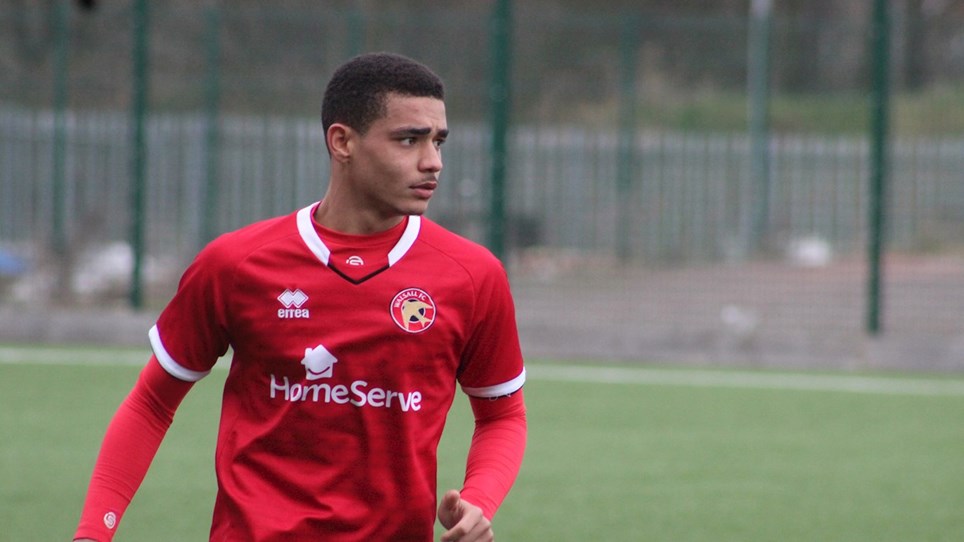 
Walsall earned their first win of the season in the Central League as they came from behind to beat Rotherham United. 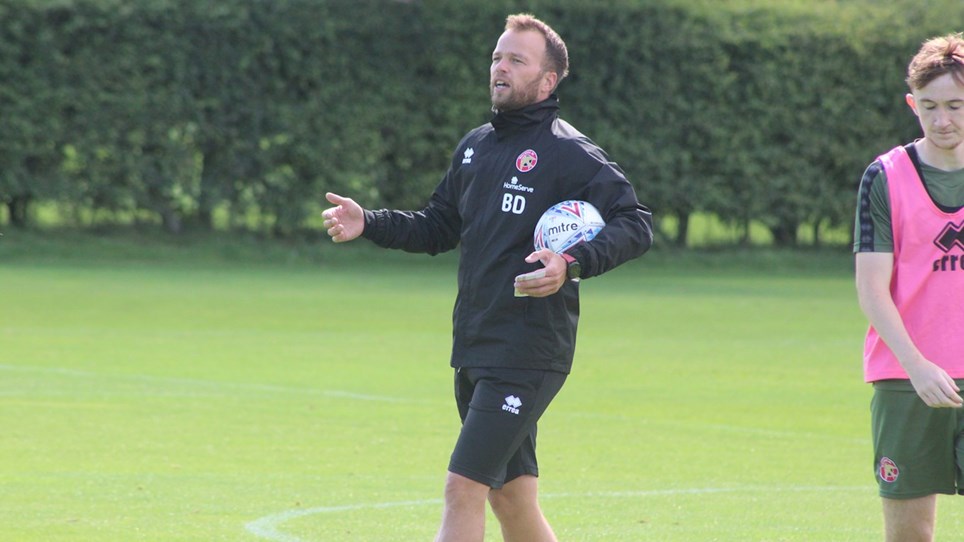 Reserves in action against Rotherham United


Walsall's Reserves are back in Central League action on Tuesday (18th February) as they take on Rotherham United.

Dutton: 'It was a bittersweet day'


Walsall Assistant and Development Coach Brian Dutton was feeling ‘bittersweet’ after his reserve side’s 1-0 defeat away at Mansfield Town on Tuesday afternoon.