Walsall Football Club are delighted to announce the signing of Joss Labadie from Newport County on a two-year contract.

The midfielder will officially join the Saddlers on July 1st upon the expiry of his contract at Rodney Parade.

The 30-year-old has spent the last five seasons with the Exiles and captained the club for the previous four.

He played 146 times in South Wales, scored 19 goals and helped the club reach two play-finals. He netted six times in the 2020-21 season, including the winner at the Banks’s Stadium back in February.

Labadie began his career at West Bromwich Albion and enjoyed loan spells at Shrewsbury Town, Cheltenham Town and Tranmere Rovers before moving to the then League One side on a permanent basis in the summer of 2010.

After two seasons at Prenton Park, where he found the net 10 times, he joined Notts County. After 18 months at Meadow Lane, he left for Torquay United, then in League Two, in January 2014.

He left at the end of the 2013-14 season and signed for Dagenham & Redbridge where he scored seven times and made 61 appearances before his switch to Newport in 2016.

Labadie is delighted to join the Saddlers and can’t wait to get going.

“I’m buzzing to be here,” he said. “It’s an amazing club, with an amazing stadium and an amazing manager. I can’t wait to get started.

“The club in itself is a League One club for me and I want to try and play my part in getting us to that level.

“I had a meeting with Matt and it was really productive, really positive and the prospect of playing under him with his ideas and philosophy was very attractive.”

The transfer is subject to EFL, FA and international clearance. 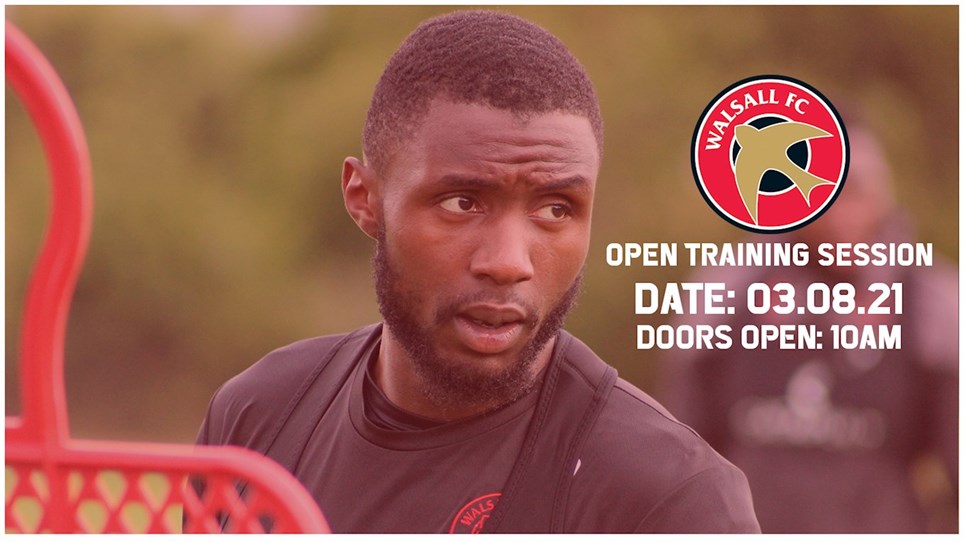 
We are pleased to confirm that we will be holding an Open Training session here at the Banks’s Stadium on Tuesday 3rd August. 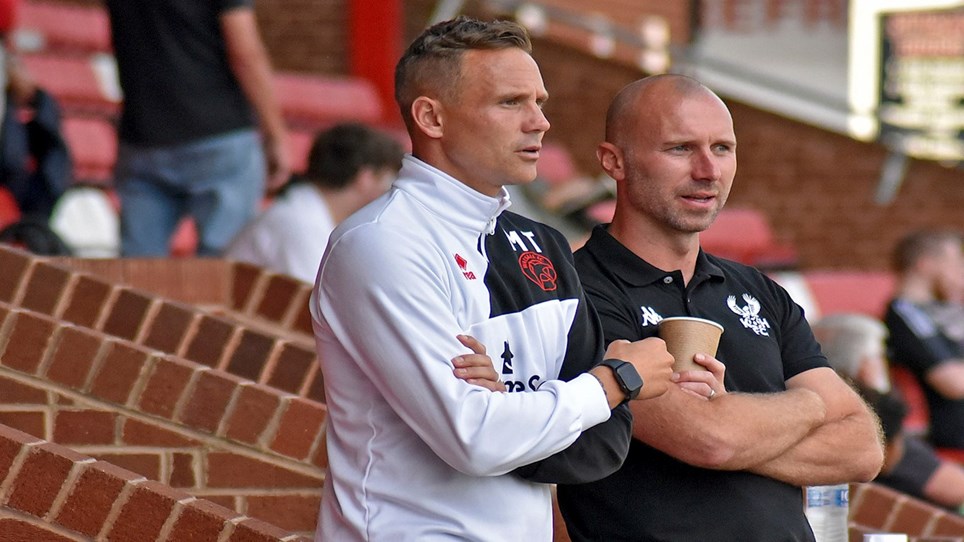 
Walsall Head Coach Matt Taylor was impressed with how ruthless his team were against Kidderminster Harriers on Saturday. 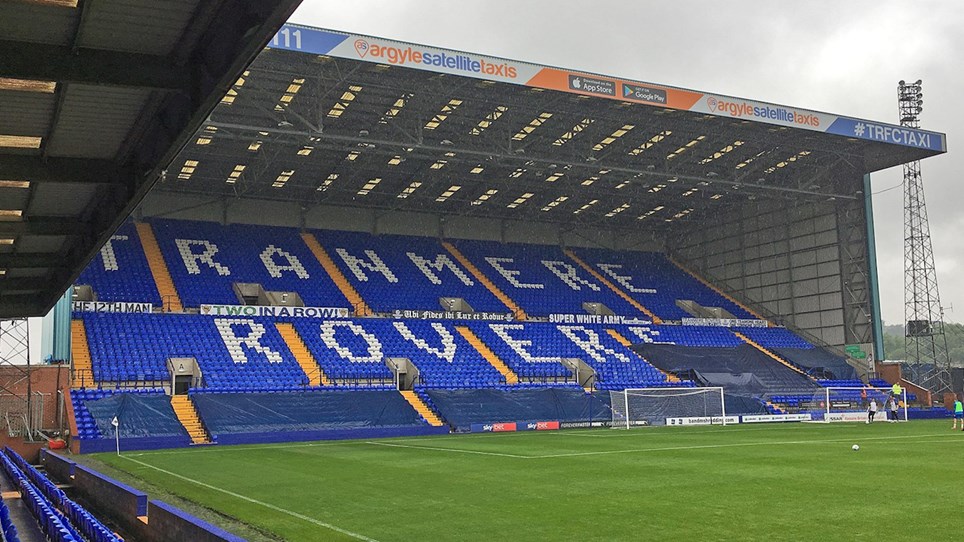 
We have received a lot of enquiries about tickets for our opening day trip to Tranmere Rovers on Saturday 7th August and would like to provide supporters with an update. 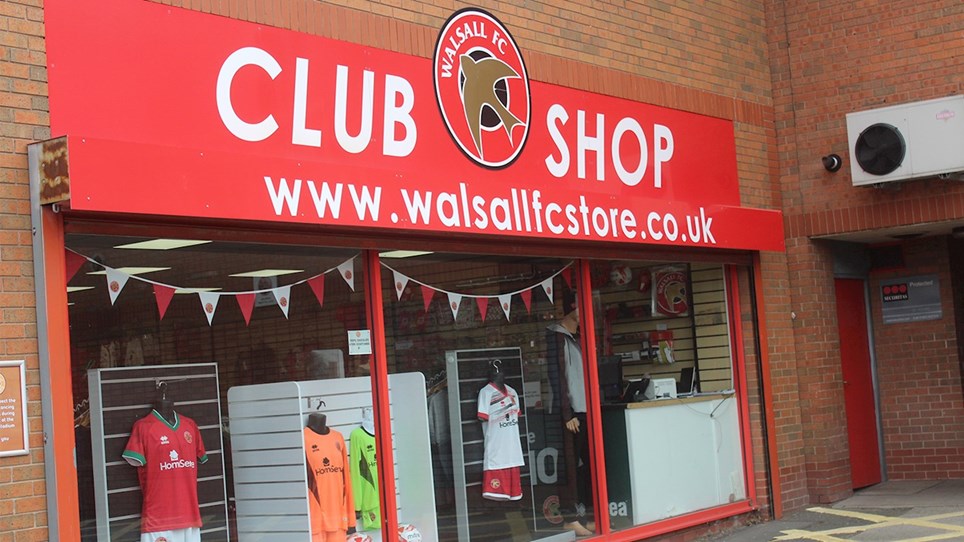 
We are pleased to confirm that the Club Shop is back open at the Banks's Stadium.