Walsall Football Club are delighted to announce the signing of Conor Wilkinson from Leyton Orient on a two-year deal.

The striker will officially join the club on July 1st upon the expiry of his contract at the Breyer Group Stadium.

Wilkinson has spent the last two seasons with Orient in Sky Bet League Two. He scored 20 times overall with 15 of them coming during the 2020/21 campaign.

The 26-year-old began his career at Millwall’s academy before he joined Bolton Wanderers in 2013.

He made 17 appearances for the Trotters, seven coming while they were in the Championship. He also worked with Saddlers Technical Director Jamie Fullarton during his time at the University of Bolton stadium.

The forward enjoyed loan spells at Chester, Torquay United, Oldham Athletic, Barnsley, Newport County, Portsmouth and Chesterfield before leaving the University of Bolton Stadium for Sky Bet League One side Gillingham in the summer of 2017.

He played a total of 50 matches for the Gills before he moved to National League club Dagenham & Redbridge in November 2018, initially on loan, before making the move permanent in January 2019 and ended the 2018-19 season with 12 goals which prompted Leyton Orient to sign him later that summer.

Wilkinson is pleased to put pen to paper on a two-year contract at the Banks’s Stadium and is looking forward to working with Fullarton and Head Coach Matt Taylor.

“Once I met Jamie and I met the manager it was a no brainer for me.

“I’ve had a fair few offers in the window but this one came to me and made a lot of sense for me.

“I’ve worked with Jamie before during my time at Bolton and I felt like I was at my best form under him. He got me going and he knew how to get the best out of me.

“I met Matt a couple of weeks ago. He and I have spoken more than I’ve spoken to my girlfriend.

“When I met him, no one had ever broken-down football like that to me before, the way he spoke and the way he knew the game. I was driving home from the meeting and I was amazed because I’ve never met a manager who has shown me that side of football.

"From goalkeeper to striker, everyrthing was breathtaking."

Saddlers Head Coach Matt Taylor believes Wilkinson will be a great addition to the squad.

“He’s a player Jamie and I have worked tirelessly hard with along with the rest of the club to secure his signature and I feel it’s a real show of intent from the football club that we were able to compete for a player of Conor’s stature for Walsall.

“It gives me another level of excitement in terms of what Conor can bring into the team and to the football club.

“There are expectations on him to score goals, that’s what he’s been brought in for but I’m confident he can deal with that.”

The transfer is also subject to EFL and FA Clearance. 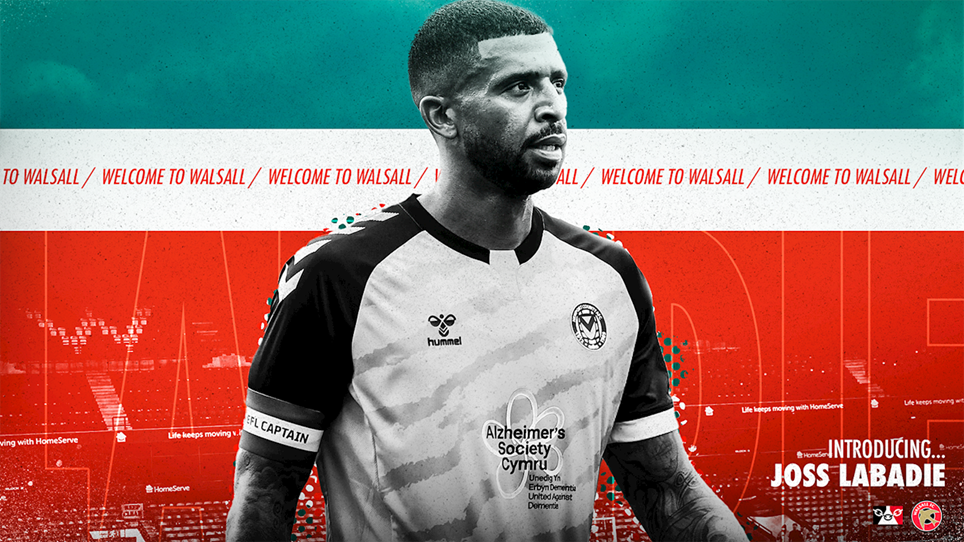 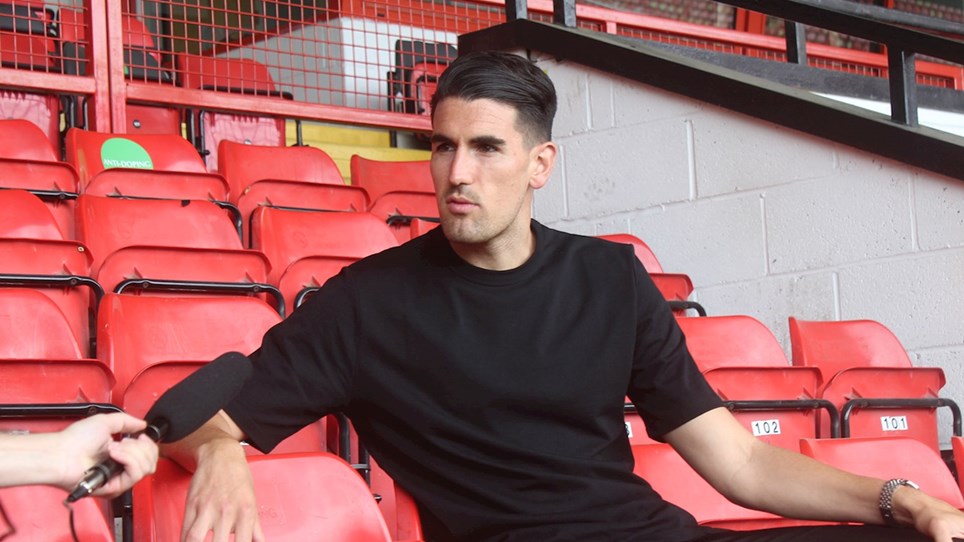 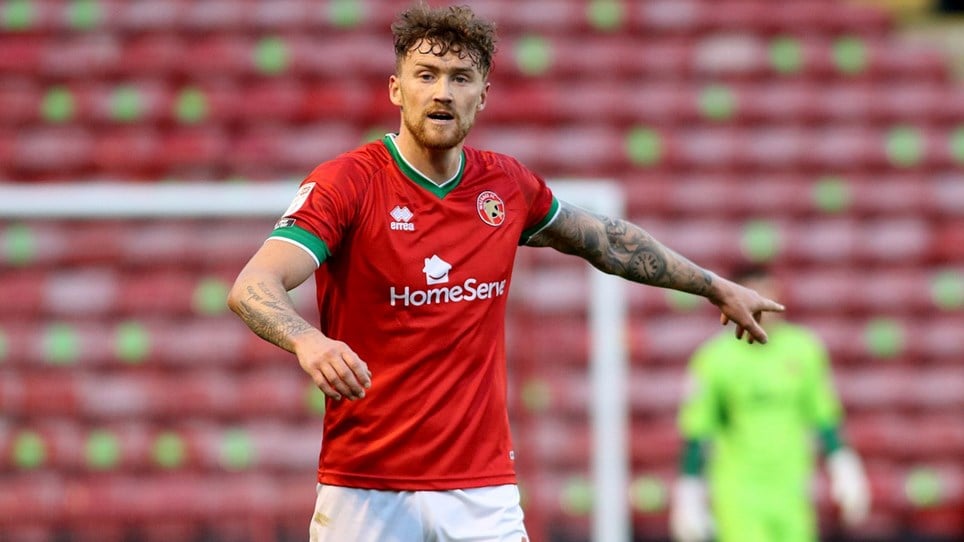 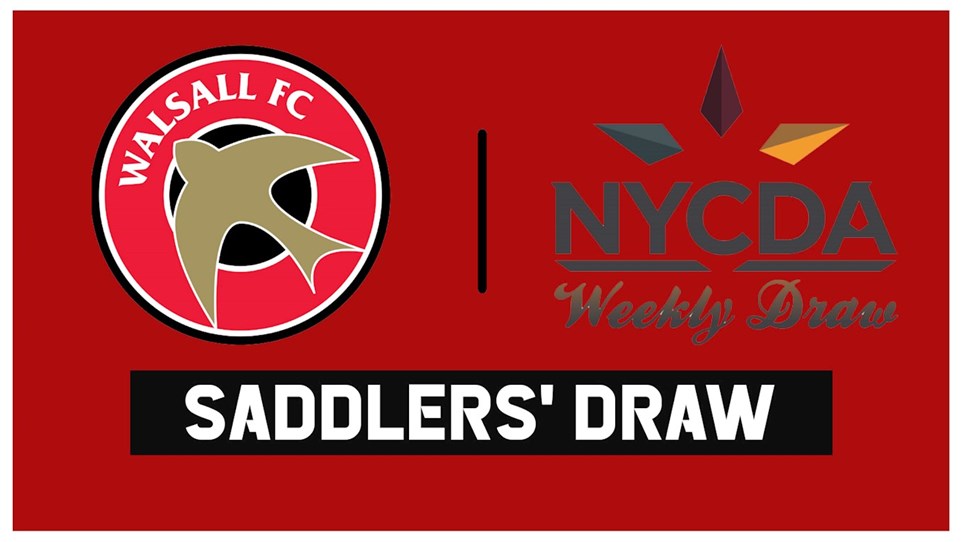 Increase in prize pot for the Saddlers’ Draw


Through the partnership the club has with NYCDA, the club is delighted to announce an increase to the weekly prize pot for those supporters who participate in the Saddlers’ Draw.