We caught up with Head Coach Matthew Taylor to get his thoughts on his first three signings of the summer transfer window.

The Saddlers have added striker Conor Wilkinson, midfielder Joss Labadie and defender Manny Monthé to the squad over the past week.

Taylor is delighted with all three additions and gave supporters a bit more insight into the trio.

Here’s what the Saddlers boss had to say:

“I’m extremely happy. He’s a player Jamie and I have worked tirelessly hard with along with the rest of the club to secure his signature and I feel it’s a real show of intent from the football club that we were able to compete for a player of Conor’s stature for Walsall.

“It gives me another level of excitement in terms of what Conor can bring into the team and to the football club.

“There are expectations on him to score goals, that’s what he’s been brought in for but I’m confident he can deal with that.”

“He wants to play higher in the pyramid, he’s an ambitious man and at an age where he’s got a lot of experience and played a lot of games at 26 years old. I’m excited to work with him but more so for the fans to see him play and what he can bring to the football club. He’s got energy, desire, a very good attitude and physically he's got very good attributes so I’m really pleased to get a player of his calibre to sign.” 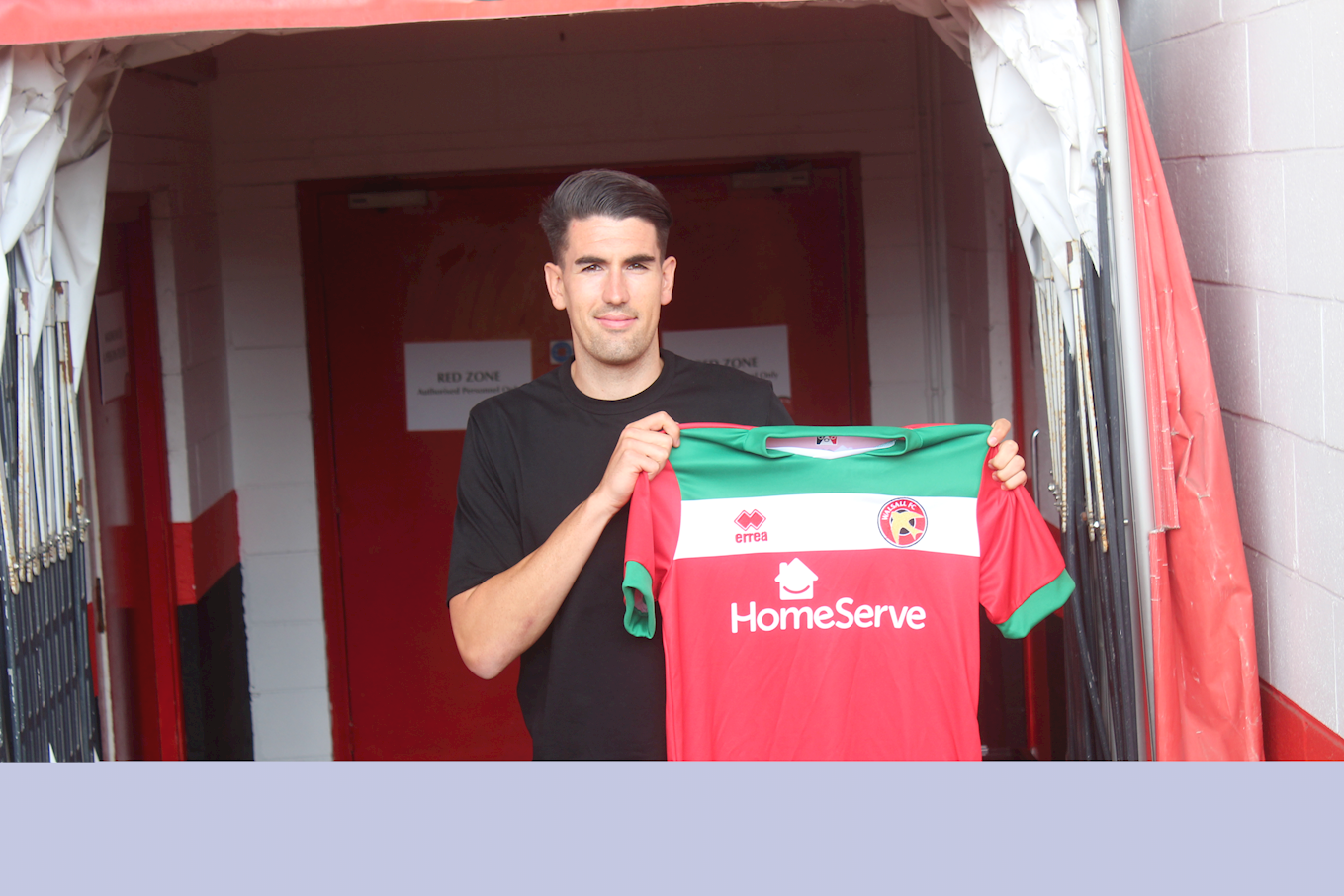 “He’s a player that when you talk about somebody who would come in with the correct attitude daily, be a leader on the pitch and off the pitch, Joss is somebody who fits that character mould really well.

“He’s a player that I’ve played against and when you have that reference, you come off the pitch and think ‘that was a tough game’ and that’s what Joss is all about.

“I think we’re extremely lucky to get him at a very good age where, again, there’s an opportunity for us to help him with his development to play higher because that’s what he wants to do and ultimately, we all know that’s what we want from the football club so I’m really pleased to secure him on a contract for the football club." 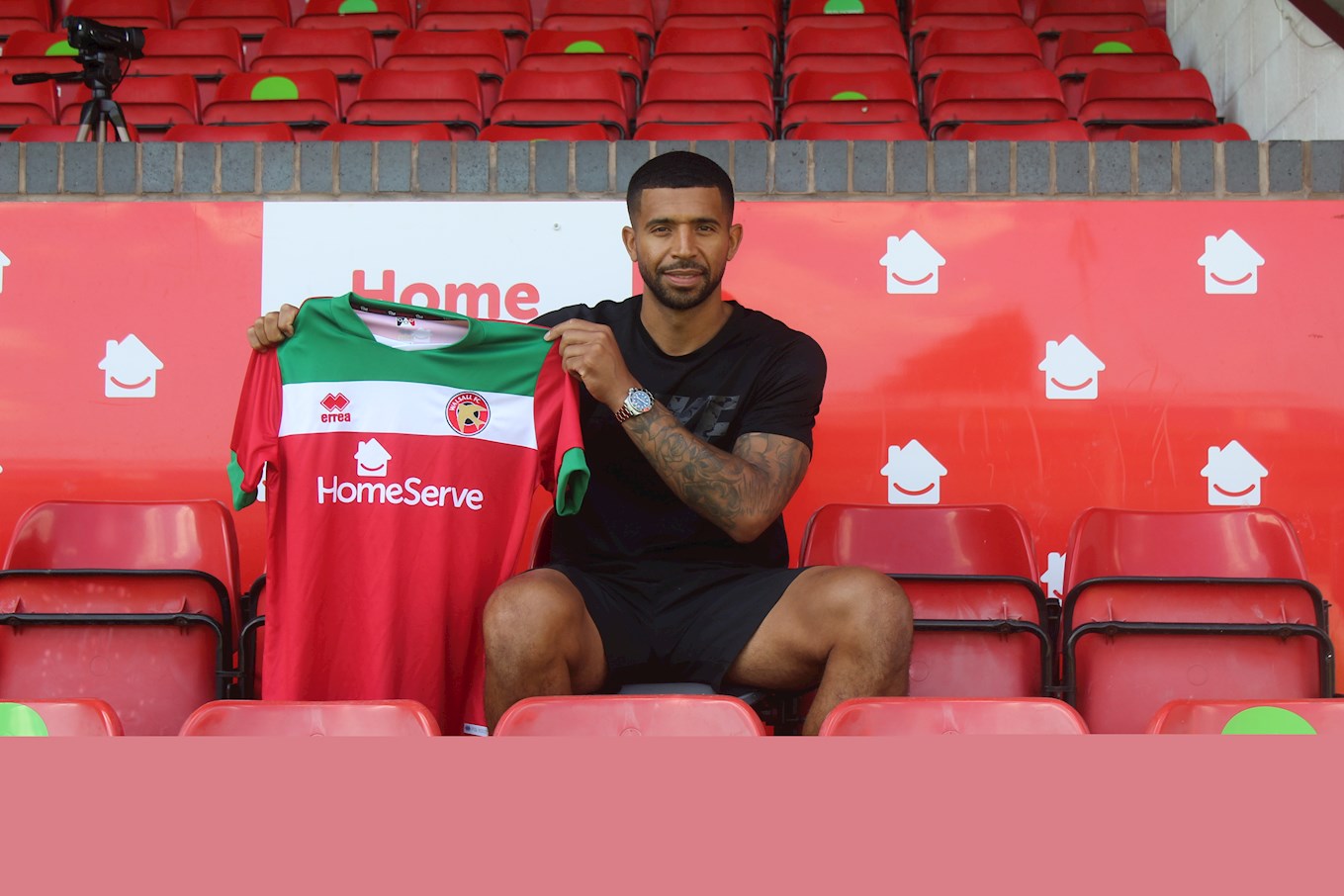 “I’m really happy to bring Manny to the club,” he said.

“He’s a player we identified as somebody who would fit into our structure and the way we want to play.

“He’s played a lot of football over the last two years and had exposure to League One with Tranmere. He’s hungry for success and his ambition matches ours, which is fantastic.

“It’s a real show of intent from the football club that we’re able to secure a player of Manny’s calibre for the level we’re at for Walsall Football Club so I’m really happy.

“I think the fans will see performances from him and characteristics that resonate with the people of Walsall.

“He’s got very good experience and he’s had exposure to the play-offs. He’s played higher and he’s desperate to get back there so it’s a really good fit.

“He’s at a very good age where we still feel we can add to him and add value to his development and maybe show him a few things hasn’t come across before in terms of technical aspects of his game and really try and improve him whilst him improving us on the pitch which is why I think it’s a really good match for both of us so I’m really excited to work with Manny and for the fans to see him.”