Head Groundsman Paul Mason would like to put on record his thanks to supporters and staff who volunteered their time to help clear the pitch to ensure matches against Scunthorpe United and Carlisle United went ahead.

Heavy snowfall fell prior to the clash with Scunthorpe on December 29th but the Grounds team along with the efforts of supporters who volunteered and staff at the club, both matches went ahead as planned.

Paul was grateful to everyone who was able to assist him and his assistants Todd Harrison and Steve Pugh during the period of bad weather.

“I would like to thank all the volunteers as well as the board and staff at the club who all helped out and gave up their time to cover the pitch and ensure both matches went ahead,” said Paul.

“We managed to get the job done in a short space of time thanks to extra helping hands we had so it’s very much appreciated.”

Walsall FC would also like to thank those who volunteered. 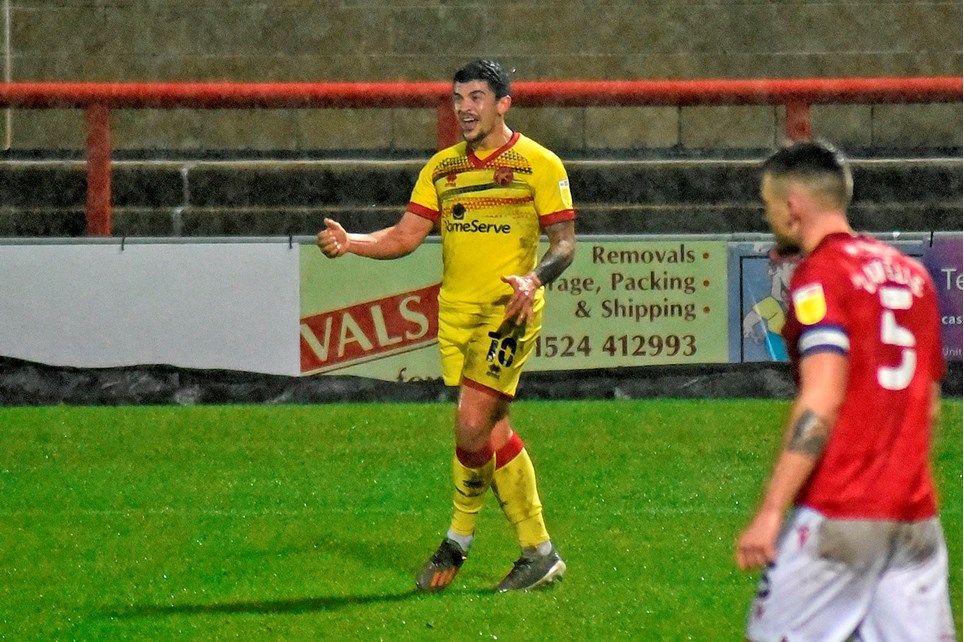 Josh Gordon pleased to get back on the goal trail


Walsall striker Josh Gordon was pleased to get back on the goal trail after netting against Morecambe on Tuesday night.


Please see below a statement from the EFL regarding our fixture away at Crawley Town. 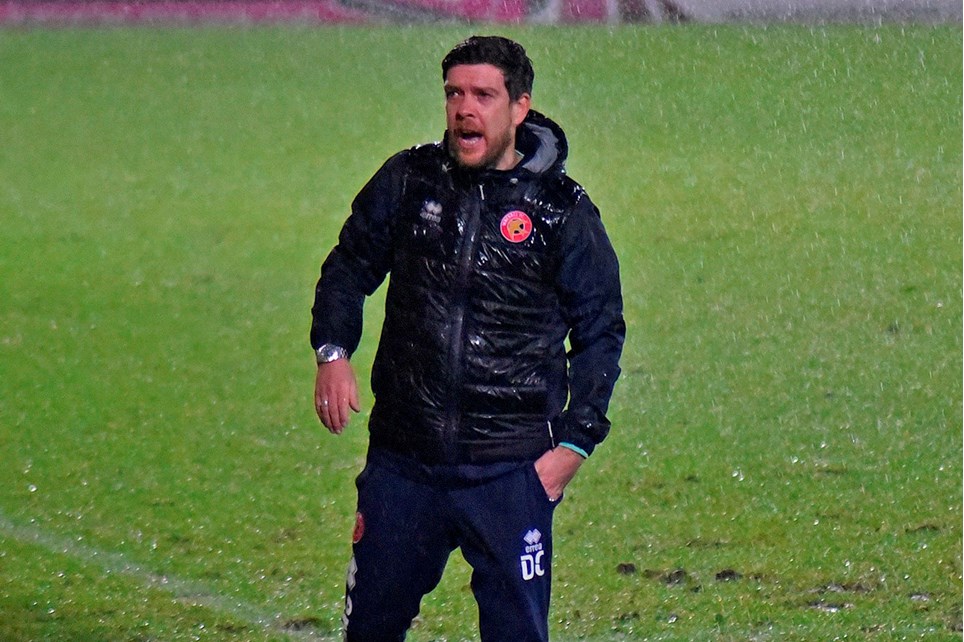 
Walsall boss Darrell Clarke was left frustrated after his side’s draw with Morecambe on Tuesday evening. 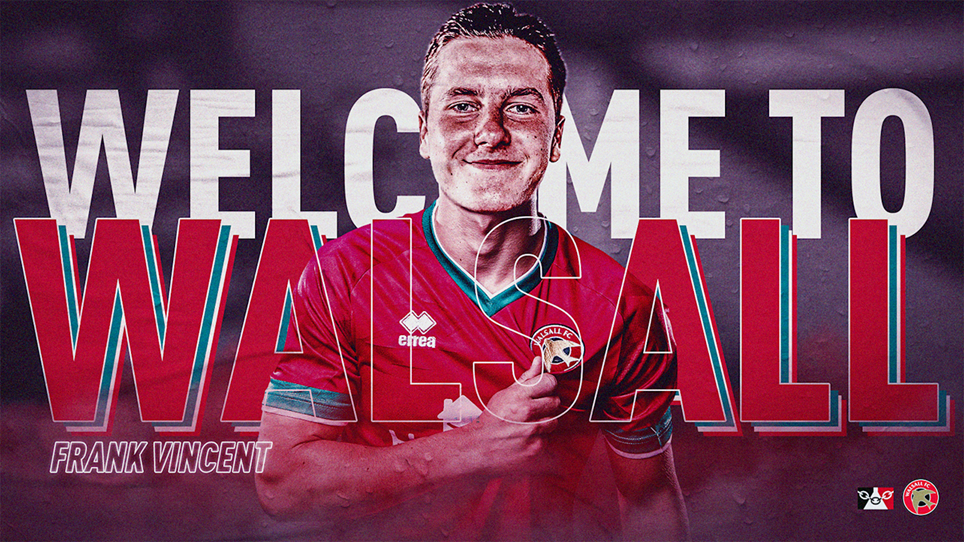 
Walsall Football Club are delighted to announce the signing of midfielder Frank Vincent on loan from AFC Bournemouth until the end of the season.