Omari Patrick and Josh Kayode scored a goal in each half as the Saddlers began 2021 with a disappointing 2-0 defeat.

With no game this coming weekend, Clarke’s side have a two-week break before they face Oldham Athletic on January 16th.

The Walsall boss feels the break will give his side a good opportunity to reset and put a frustrating festive period behind them.

“We’ve lost three games in seven days off the back of showing some winning form, and we’ve lost one of our better players in Rory Holden to an injury picked up in training,” said Clarke.

“It’s been a really bad week and I apologise for that – the performance today wasn’t good enough and we were miles off it.

“We were second to it, we had a few players that were lacking a bit of match fitness, a few that are in need of a breather, and the best team won.

“It took us 35 minutes to get the ball down and play and that’s too long – we needed people to step up to the plate and combat the fact that Carlisle are a second ball team with high energy.

“There were too many sloppy passes, going too long, players not making the right angles, a mixture of things that didn’t work for us.

“We didn’t look like creating anything of note, there was plenty of hustle and bustle at times but we have got to be a lot better.

“Now we have this break we have got to reset and re-evaluate for the next two weeks.

“Myself and the staff will be working hard to make sure we do the right things with the players, get the right rest into those that need it, and get a lot better from what has been a really disappointing week for us.

The Saddlers will be looking to bounce back when they take on Oldham on Saturday 16th January. 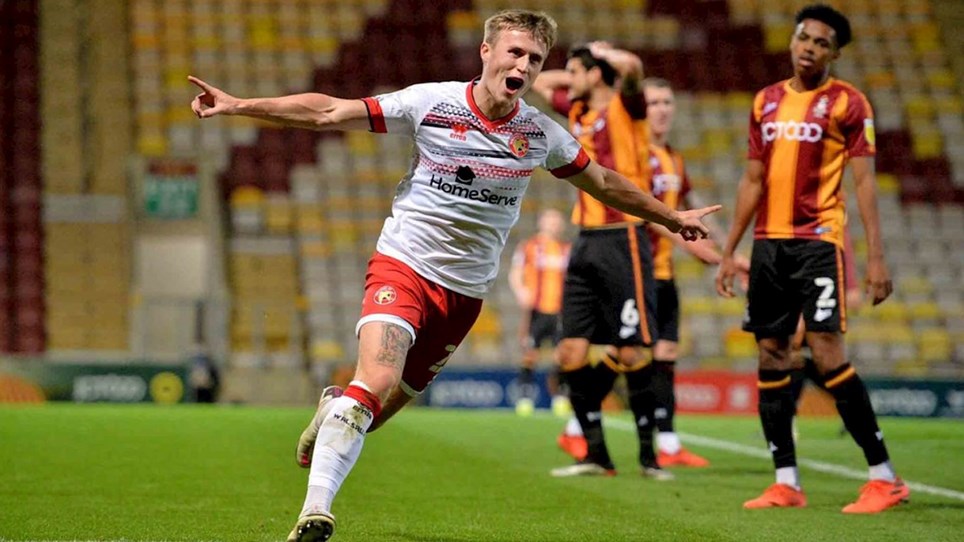 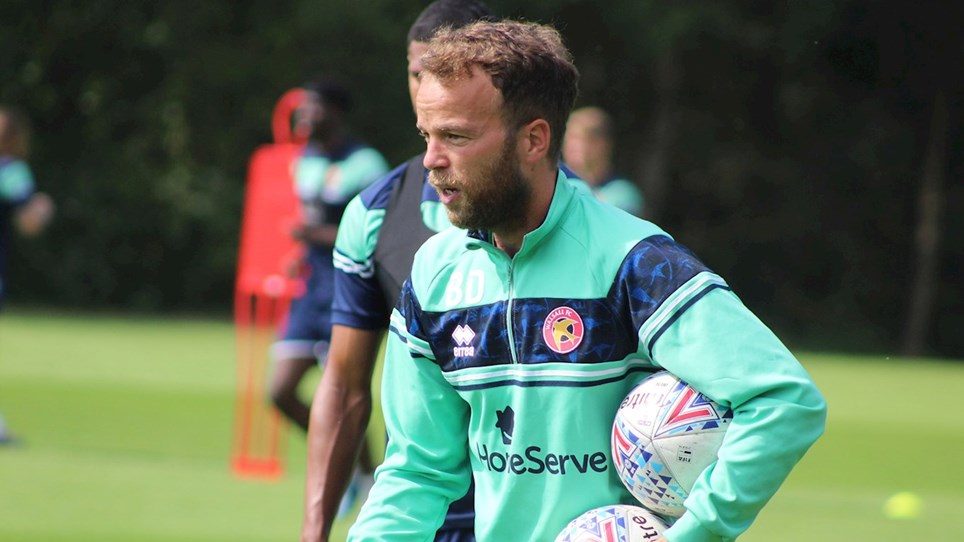 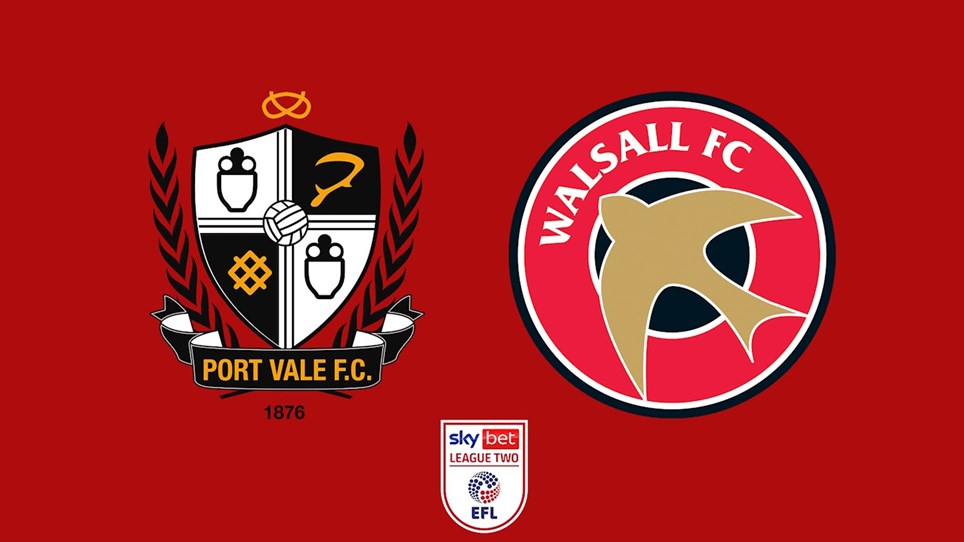