Walsall boss Darrell Clarke felt a draw was a fair result after what he described as ‘a game of two halves’ against Oldham Athletic on Saturday.

Zak Jules put the Saddlers in front on the stroke of half time before Davis Keillor-Dunn equalised for the Latics with 15 minutes to go.

With a number of players out injured, Clarke was pleased that his team managed to end their run of defeats and agreed that a draw was a fair reflection of the game.

“Yeah I think so,” Clarke said when asked if a draw was a fair result.

“It was a game of two halves with Oldham coming into it more in the second half. You can see why they’ve done so well away from home this season.

“I thought we defended well up until a point and got a little bit sloppy with our ball possession.

“If you’re having five or six transitions where you keep giving the ball away then you find yourselves under the cosh for spells like we did in the second half. Unfortunately we didn’t hold on.

"Credit to Oldham, they came back into it. Their changes made a difference to them.

"We looked like we were seeing it out and looked dangerous on the counter but we've had good opportunities to look better. To get that little bit of quality to see the game through.

“It was important, with the injuries we have in the camp, to stop the rot.

“Three defeats after four wins on the spin. We have to turn this into a positive on Tuesday night.

“There were positives out there. Hayden White played 90 minutes, Jack Nolan had his best 65 minutes for the club.

“Hopefully they get stronger and fitter with minutes along the way. Jules and Cockerill-Mollett have come back from injury as well.

“We had a patched up 18 today with some young lads within that. They’re learning and we’re learning.

"We're looking forward to the second half of the season. We're four points better off than we were this time last season, without really on many occasions getting my strongest XI out.

"Hopefully we get more of our injuries back over the coming weeks.”

The Saddlers now turn their attention to tomorrow’s trip to Morecambe as they look to earn their first victory of 2021.

Clarke is keen to build on the point gained at the weekend against a side who have only lost twice at home in the league so far this season.

"Derek has done a great job at Morecambe but the table is so tight isn't it,” Clarke commented.

"There's not a lot between top and bottom and you always have to be at it. Teams are very equal.

"You can play teams at good times if they have a lot of injuries.

"There's a lot of football to be played and not many points in it in the table.

You can watch tomorrow’s match live on iFollow by purchasing a match pass here. 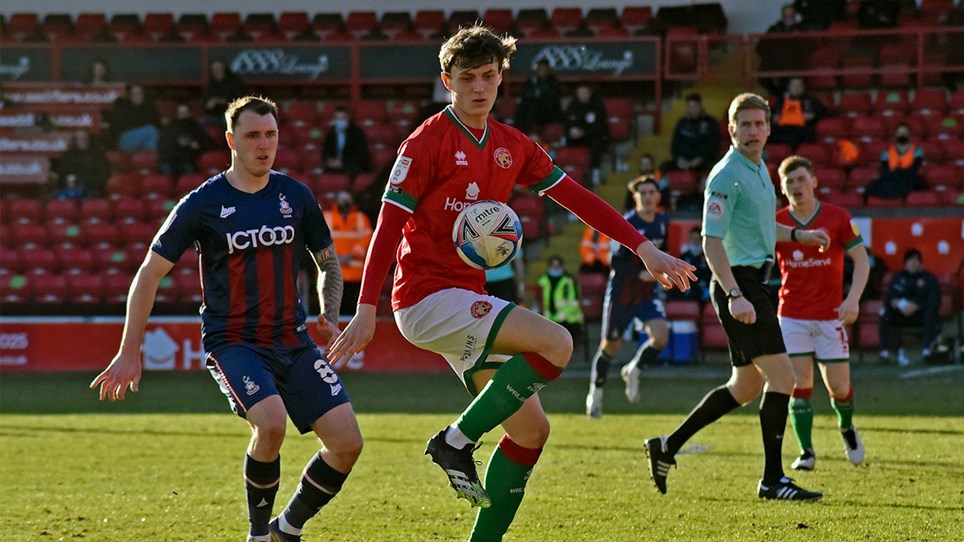 Perry looking to push on after league debut


Walsall midfielder Sam Perry was pleased to make his league debut for the Saddlers and is keen to push on. 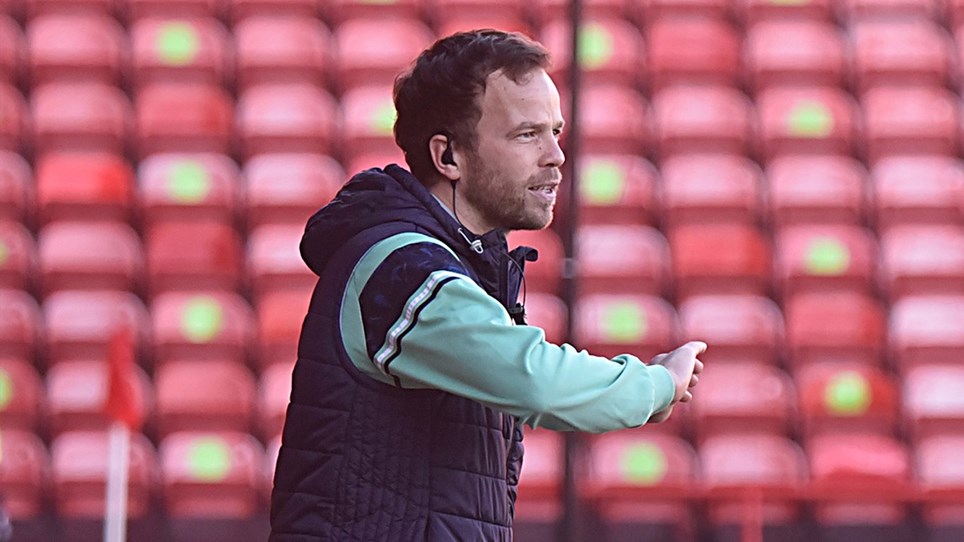 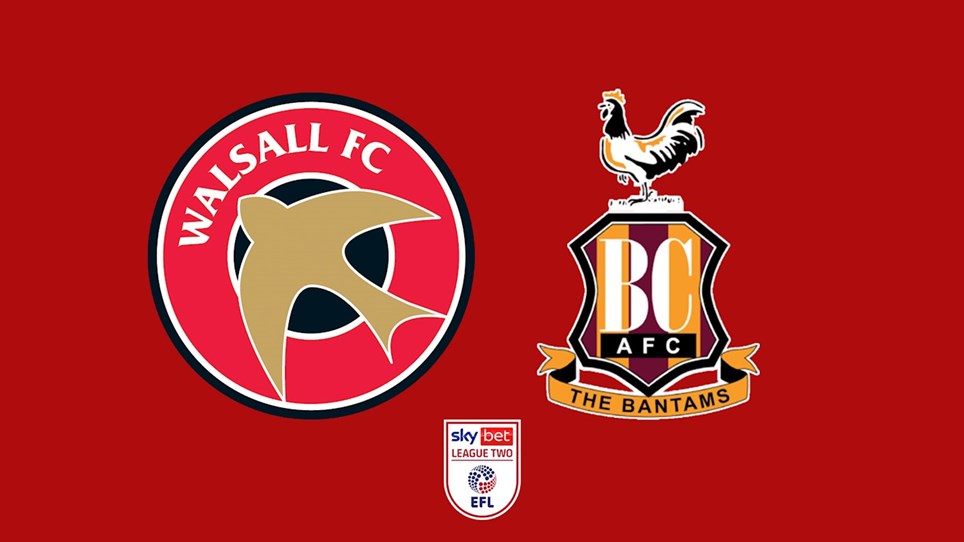 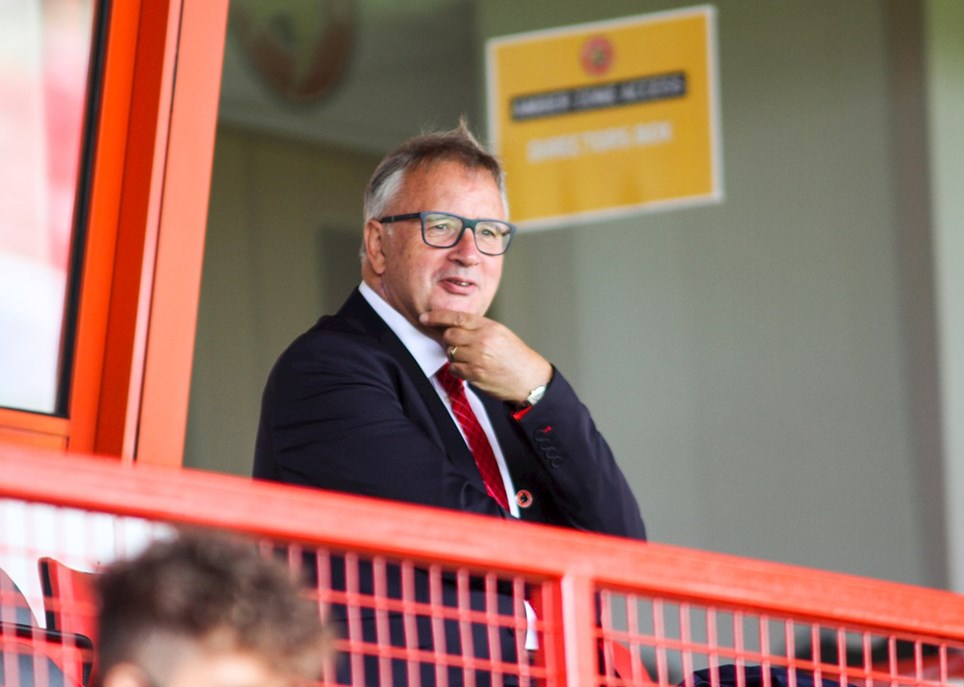 
Walsall Chairman Leigh Pomlett has provided supporters with an update on Early Bird and the Club's zero tolerance policy on racism.