As a result of Tranmere's participation in the Papa John's Trophy final, our game which was originally scheduled for Saturday 13th March will now be played on Tuesday 13th April at 7pm.

Our match at home to Barrow, originally scheduled for Tuesday 9th March, has also been moved and will now take place on Friday 12th March at 7pm.

Keep up to date with our fixtures on saddlers.co.uk/matches/fixtures 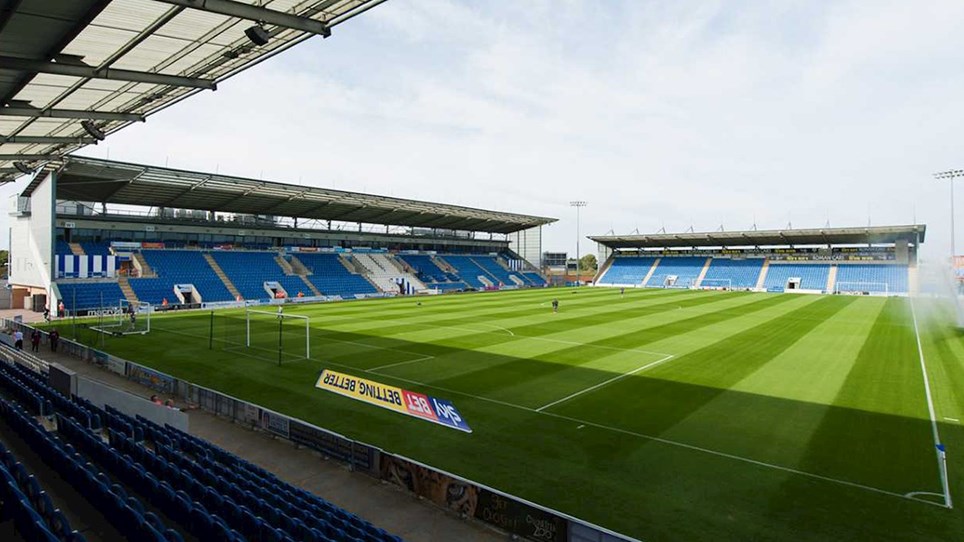 
This Saturday's match away at Colchester United will now kick off at the later time of 5.30pm. 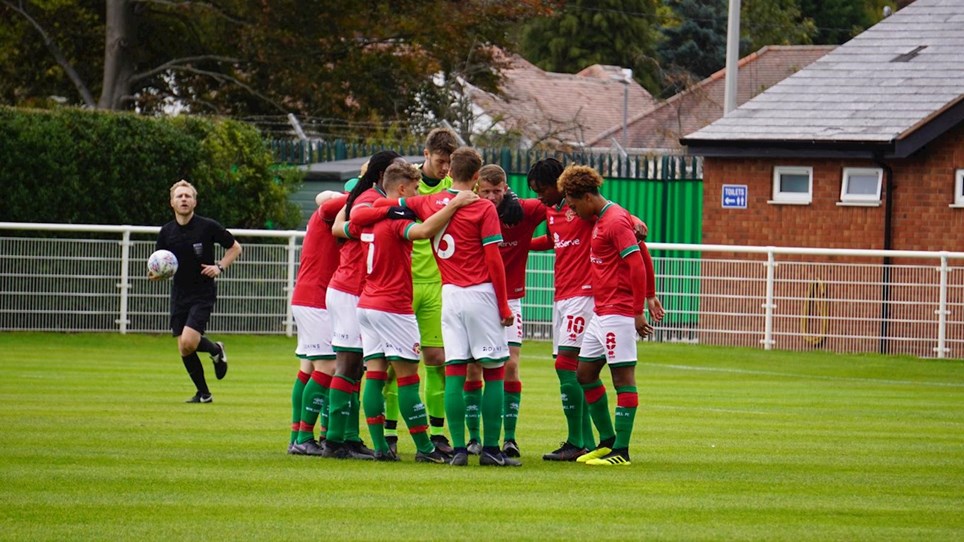 
We can confirm that all our remaining Central League Cup fixtures have been cancelled and will not be rescheduled. 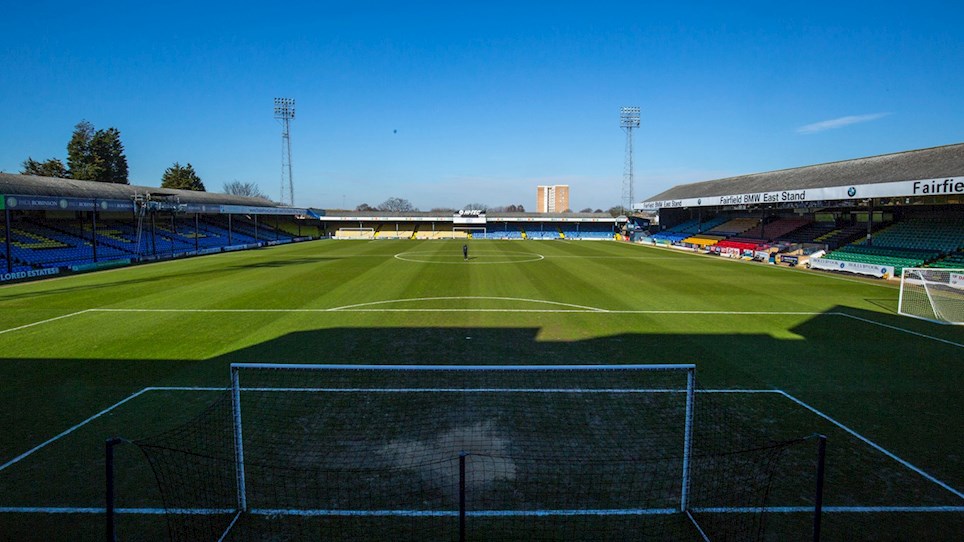 
We can confirm that our game against Southend United will now take place on Tuesday 23rd March 2021 at 7pm.


We can confirm that our Sky Bet League Two match against Mansfield Town will now take place on Tuesday 9th February at 7pm.