Walsall Head Coach Matt Taylor insists the team are focused on their own performance and improving on Tuesday’s display.

The Saddlers host Colchester United at the Banks’s Stadium tomorrow afternoon in their third home game in the space of seven days.

Taylor has called on his team to be up for the battle against a Colchester side who he feels possess an attacking threat.

“I think the game on Saturday will be one that’s played with the ball and what I mean by that is they like to play,” he said.

“They like to work their patterns, they’ve got some really good offensive players, we’ve done our homework, as we always do but it’s not about Colchester, it’s about our players performing better than they did on Tuesday night for the 90 minutes and if we do get opportunities, it’s about taking them, it’s about defending our box better than we did do in the last game and taking real risks with the ball.

“If we do that, we know as a team we’ve got players that can be dangerous but the focus has to be on us and on us out working, out fighting, out muscling, out heading and out jostling first before we even think about bringing our style of play to the game.”

Taylor wants his team to be aggressive in their approach to tomorrow’s game.

One player who sets the tone for the Saddlers is Joss Labadie, who limped off with an injury on Tuesday night.

Taylor provided an update on his condition and confirmed Saturday’s game has probably come too soon for him.

“Joss won’t be available for that game on Saturday,” he stated.

“On Tuesday I think he’s pulled his groin, the severity of that injury we don’t know yet, it’s still too soon but I’m sure that Joss will do everything he can do to be back with the group.

“In terms of other injuries, I think Conor had a slight issue – hopeful he’ll be fit for the weekend.

“What we do have at the moment is real competition for places in the midfield, in the defence and at the top part of the pitch so we will be picking a team that is capable of winning the game but we’ve got to be aggressive and aggressive with our movement, aggressive with the ball but also, we’ve got to show a real endeavour to out work the opposition and it’s going to be a tough game, every game at this level is a difficult one but one I’m excited about and we need to take three points at home.”

Join us at the Banks's Stadium for tomorrow's encounter and buy your tickets here. 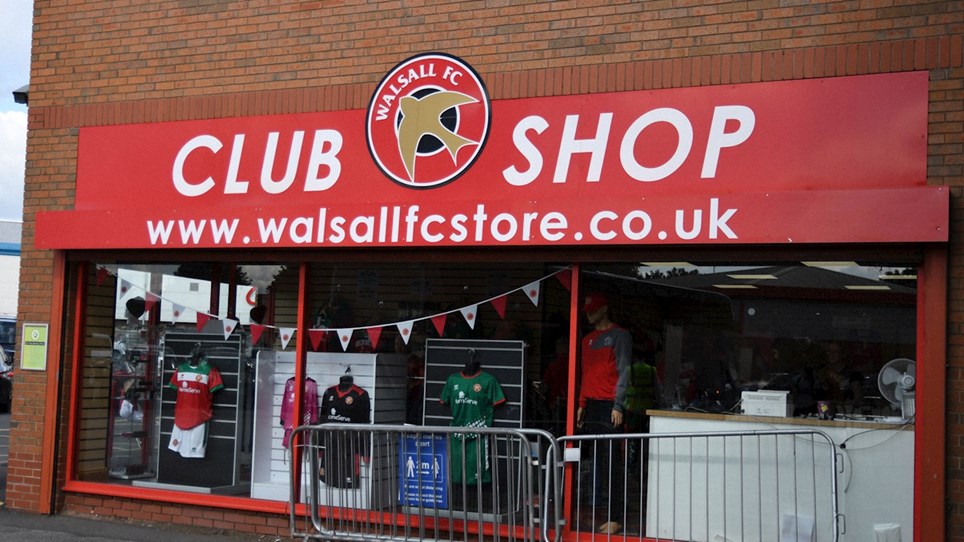 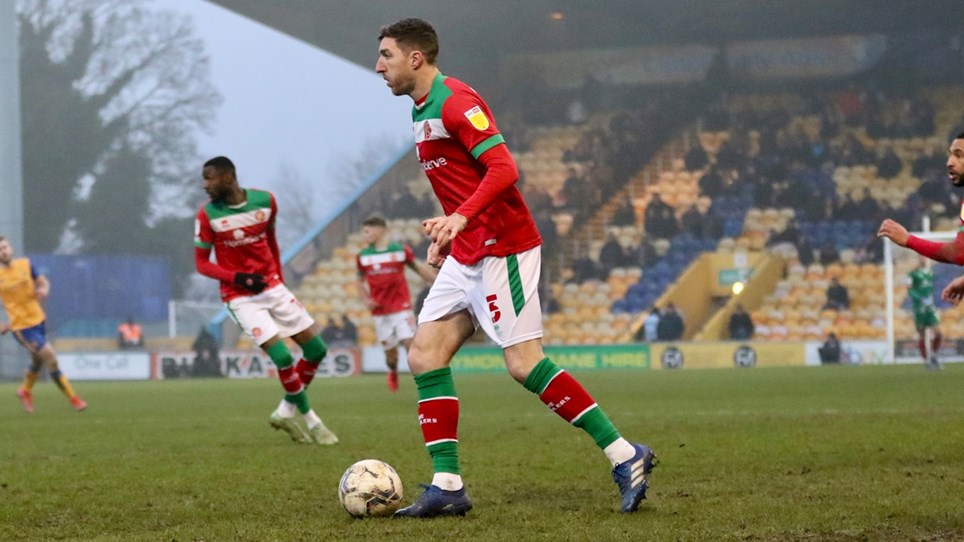 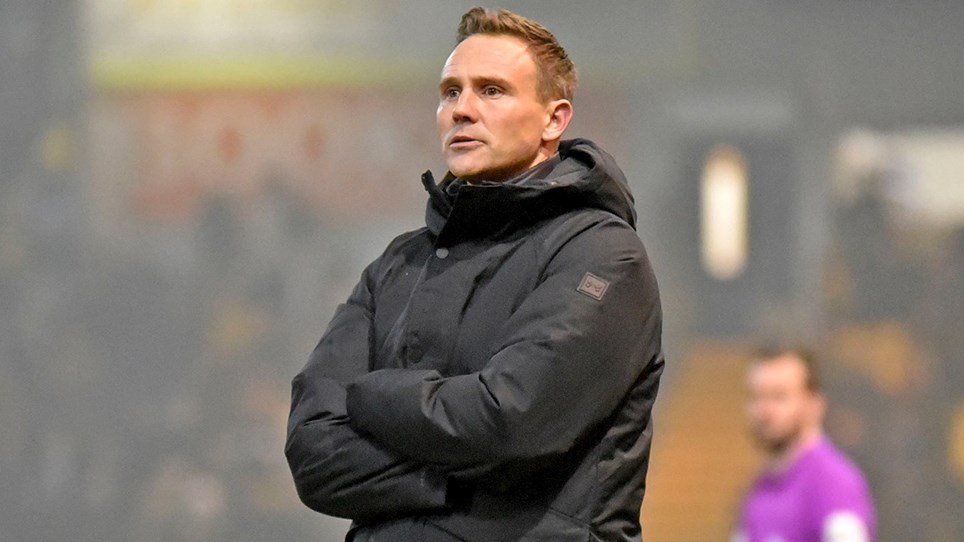