We take a closer look at our New Year’s Day opponents Newport County in our Opposition Guide.

NICKNAMES: THE EXILES, THE COUNTY

The 36-year-old has guided Newport into the play-off places and has made a positive impact since his appointment.

He acquired his UEFA Pro License when he was 29, becoming one of the youngest people to gain the qualification. 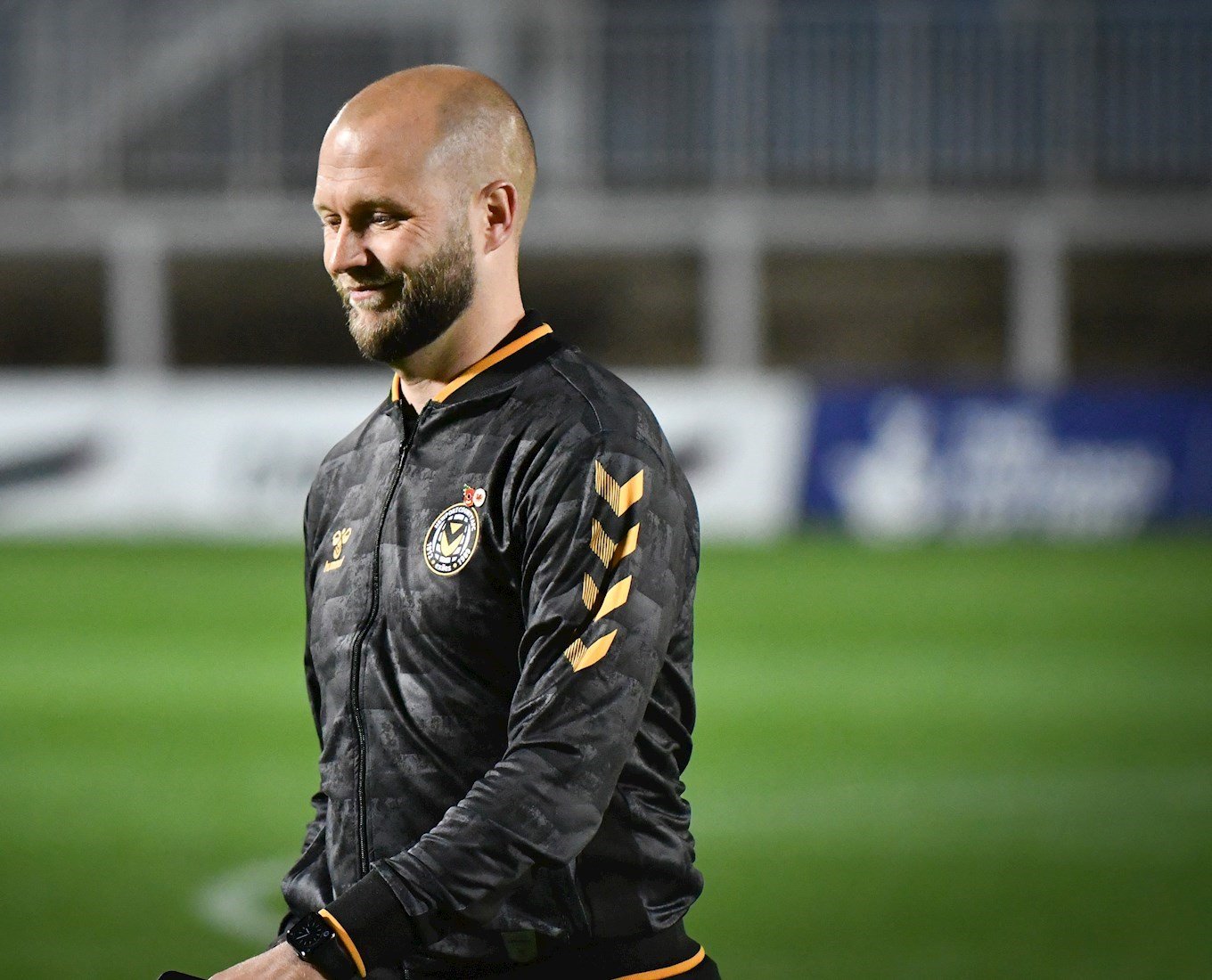 His coaching career also started at Newport where he worked as a youth coach. He moved to Cardiff City in 2013 to work in their academy.

He was promoted to the first team when Russell Slade was appointed as manager in 2014 and went on to work under Paul Trollope and Neil Warnock.

Matthew Dolan was given the captain’s armband at the start of the season.

The midfielder was Newport’s player of the season last season. He scored seven goals last term, including a wonder strike in the play-off semi-final against Forest Green Rovers.

The 28-year-old has become a vital cog in the Newport midfield.

It’s fair to say Dom Telford is having the season of his life at Rodney Parade.

He has scored 15 goals in just 17 appearances for Newport in all competitions so far this season and is League Two’s current leading goal scorer. 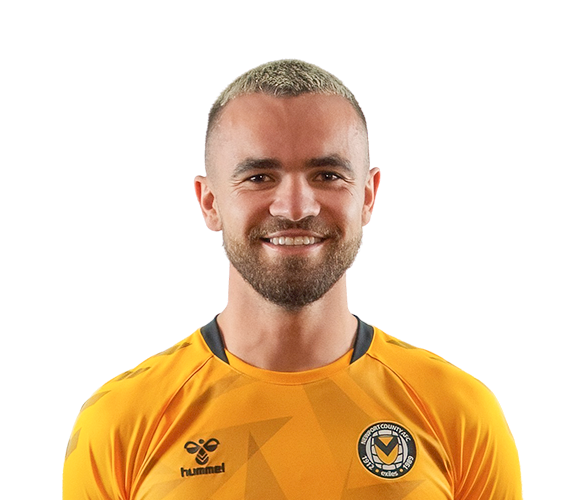 He scored three in his first seven appearances before he really found his form in October and has failed to score in just two of his last 10 outings.

BETWEEN THE STICKS – JOE DAY

Joe Day returned to Newport for a second spell in the summer.

Day left Rodney Parade to join Championship club Cardiff City. He made just two appearances for the Bluebirds and had spells on loan at AFC Wimbledon and Bristol Rovers.

The 31-year-old has played 15 times so far this season.

A four-match unbeaten run came to an end in Newport’s last outing on Saturday 18th December as they suffered a 3-0 defeat to Rochdale.

After a slow start to the league campaign that saw them lose four of their opening nine matches, they have since lost just two of their league 13 League Two outings.

Their recent away form seems to have been their Achilles heel. They have won just one of their last six games on the road in all competitions.

In the league, they have won four, drew four and lost four away from home.

The Saddlers and Newport have met 67 in total.

Newport have a slight edge with 27 wins compared to 23 for the Saddlers.

The Exiles are six unbeaten against Walsall with three wins and three draws. This run came after a five-match winning run in the 1980s for the Saddlers.

The last meeting between the two clubs came in September.

Tyrese Shade equalised with a brilliant strike on the stroke of half time.

The game looked to be heading for a draw before James Clarke headed the winner after 87 minutes.