Having started the 2020-21 season in such fine form, he suffered a knee injury just before Christmas.

He briefly returned in April 2021 but his comeback was short lived as the issue resurfaced.

Earlier in the season, Holden underwent a procedure and is now back on the grass after a lot of hard work and rehabilitation.

The 24-year-old revealed just how difficult the past year has been for him and after a long process, he’s delighted to see light at the end of the tunnel.

“It feels very good to be back out on the grass,” he said.

“Obviously, it’s been a long time coming but I feel as if the worst parts are over and I am hoping that I can be back amongst the squad in the next few weeks and be able to train.

“Having a successful operation felt like a huge relief more than anything as it’s been a year or so since the initial incident and I came back and played a few games towards the end of last season and was still feeling some pain and discomfort.

“I had to have surgery to find out the extent of my injury which was a torn meniscus but now I’m out of that period I’m ready to put that behind me and kick on.

“Rev (Marc Czuczman) has been very supportive and helpful during this process. There’s a good sense of trust between ourselves and he believes in me that I work hard and rarely slack off and that’s very pleasing to hear.

“It’s now just about me coming in and getting my head down every day and having the right attitude to get myself back fit.

“There’s been times where I’ve been by myself in the treatment room over the last year and that’s been tough but you just have to overcome that. I believe I’ll be a better person for it when I eventually come back and I’m back to myself.”

Our catch up with Rory featured in a recent pre-match show. 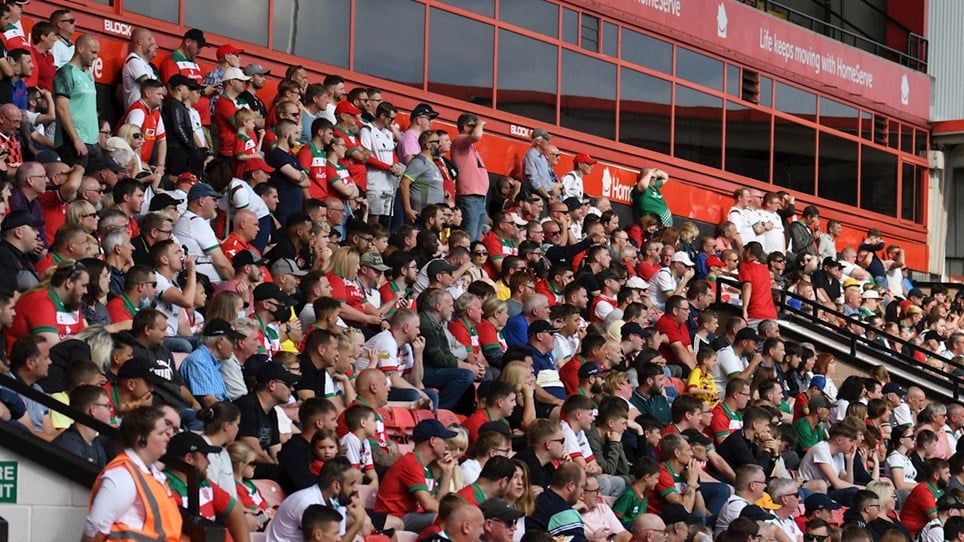