Walsall will be looking to bounce back from last weekend’s disappointing defeat to Hartlepool United when Stevenage visit the Banks’s Stadium on Saturday afternoon.

There has been little between the two teams in recent meetings but Head Coach Matt Taylor will be hoping his team will have the edge this weekend.

Here is everything you need to know about tomorrow’s opposition.

Alex Revell has overseen a solid period of consolidation since taking over as Stevenage manager and is looking to kick the club on to the next level.

He replaced Graham Westley in February 2020 with Boro cut adrift at the bottom of the Sky Bet League Two table.

After just two games in charge, the season was halted due to the COVID-19 pandemic and eventually curtailed.

Despite being the bottom club, Stevenage were given a reprieve after Macclesfield Town’s points deduction and maintained their League Two status.

Revell put his stamp on the club in 2020/21 and really kicked on in the second half of the season and lost just three of their last 18 matches as Revell guided them to a 14th place finish. 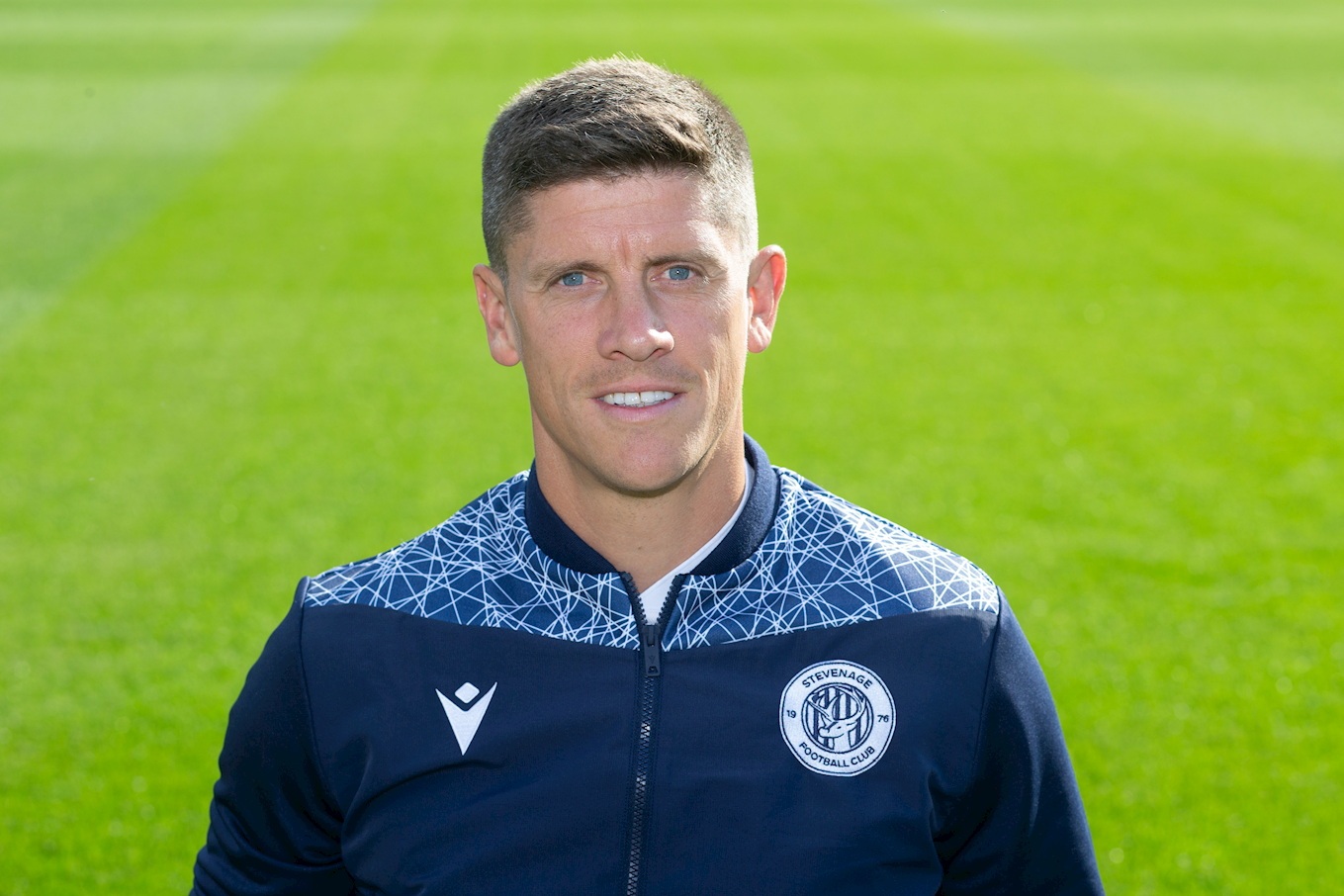 The 38-year-old also enjoyed a distinguished career as a player across the EFL.

Diminutive winger Elliott List has become an important player for Revell’s side.

List enjoyed his best season for goals in 2020/21 as he netted 11 times for Boro and was named as the club’s Player of the Year.

The former Gillingham man has made a flying start to this season as well having bagged three goals so far in all competitions.

Stevenage began the 2021/22 campaign with back-to-back victories but have failed to win any of their last three matches in all competitions.

Stevenage have lost just seven league matches out of 31 so far in 2021 in what’s been a good calendar year for the Hertfordshire club.

There has been very little to seperate the Saddlers and Stevenage in the nine meetings between the two clubs.

Both clubs have two victories over each other while there have been five draws altogether which his how the previous three meetings have ended.

Former Saddlers striker Elijah Adebayo had a loan spell at the Lamex Stadium in 2019. 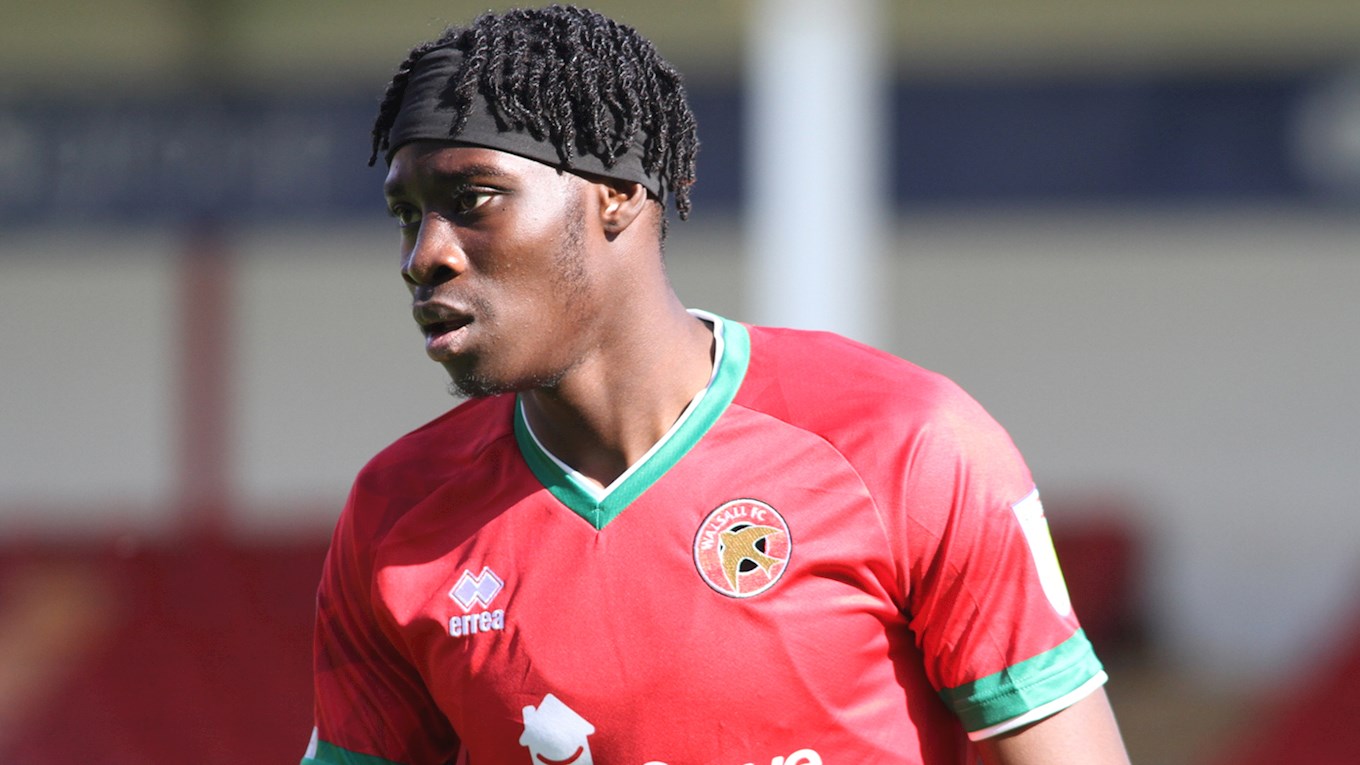 Simeon Jackson, who scored seven times for Walsall between 2016 and 2018, also had a brief spell at Stevenage back in 2020.