Walsall will be looking to pick up their first win of the 2021/22 season when they travel to Hartlepool United on Saturday.

The Saddlers will be making their first trip to Hartlepool since March 2013 where they played out a 0-0 draw.

Here is everything you need to know about the Pools ahead of tomorrow's game.

He guided Hartlepool to a 12th place finish in 2019/20 following the points-per-game calculation.

Challinor then led the Pools to fourth in his first full season and therefore qualifying for the National League play-offs.

Hartlepool got past Bromley and Stockport County to set up a final with Torquay United at Ashton Gate. 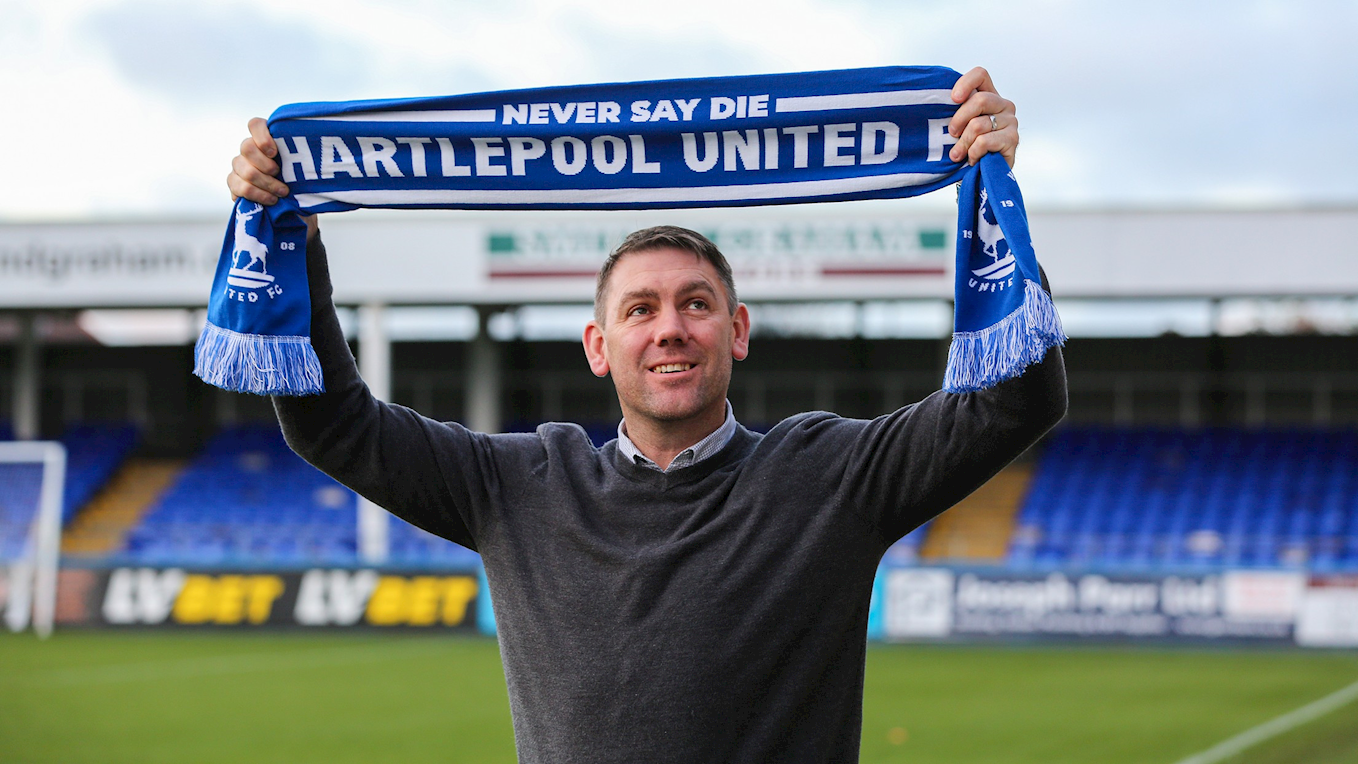 There were no further goals in extra-time but Hartlepool came out on top in the penalty shootout as Challinor won his fifth promotion as a manager.

ONE TO WATCH: GAVAN HOLOHAN

Midfielder Gavan Holohan is a bit of a cult hero at Hartlepool and played a key role in last season’s success having hit double figures for goals.

He is now embarking on his fourth season at the club and scored their first goal back in the EFL on the opening day in the 88th minute at home to Crawley Town.

The Pools lost Rhys Oates, who scored 17 goals last term, to Mansfield Town and Luke Armstrong whose loan ended so there will be added responsibility on Holohan to continue chipping in with goals.

Hartlepool have played just two league games so far this season and have registered a win and a defeat.

They have played two home matches in all competitions, beating Crawley in the league and losing to League One outfit Crewe Alexandra in the Carabao Cup, both 1-0.

The Saddlers have won 18 times while Hartlepool have been victorious on 17 occasions.

There have been 18 draws between the two sides.

Walsall are unbeaten in five against the Pools although four of those were draws which followed a 5-2 victory at the Banks's Stadium in 2011.

There are two former Saddlers in Hartlepool’s ranks in Gary Liddle and Nicky Featherstone.

Liddle joined in the summer of 2019 and played 16 times at the Banks’s Stadium. 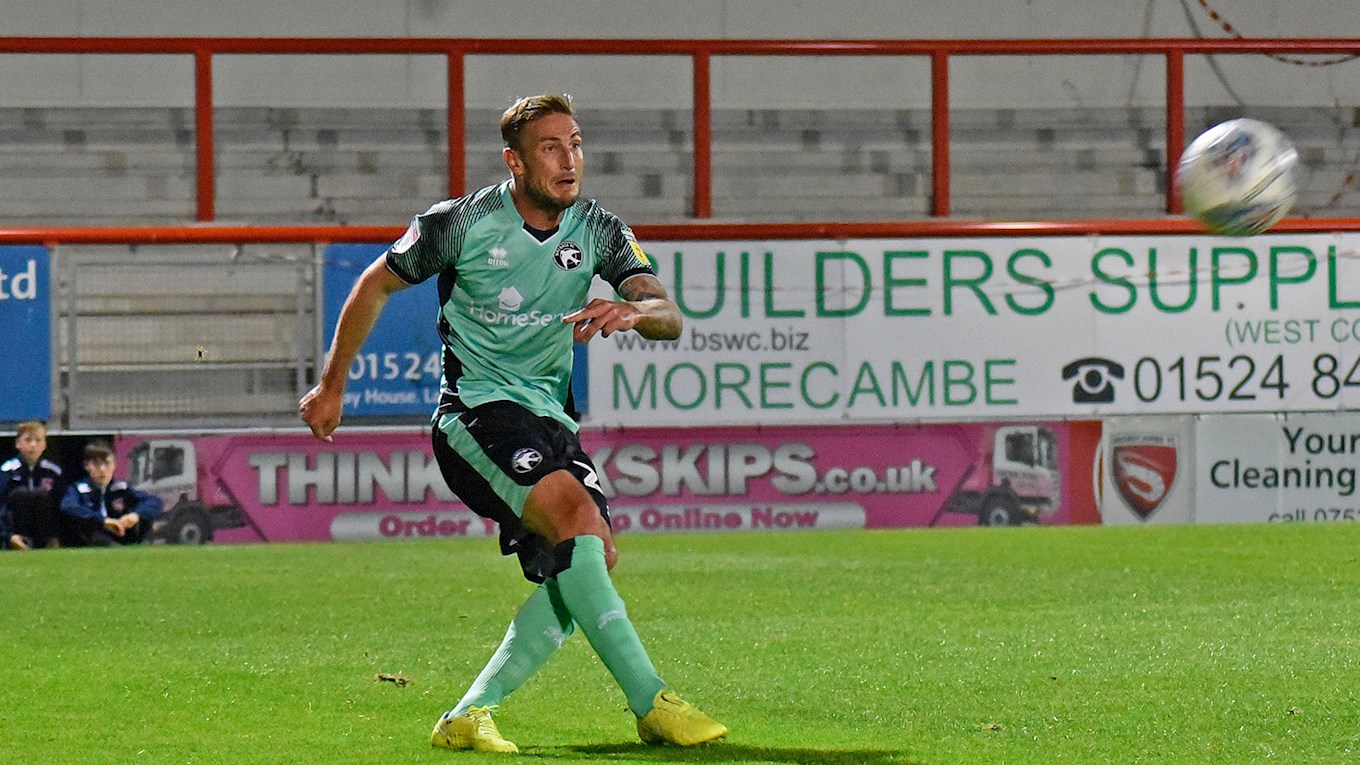 Combative midfielder Featherstone spent two years at Walsall between 2012 and 2014. He made 64 appearances at the Banks’s Stadium.