The Saddlers picked up their first win under Head Coach Brian Dutton thanks to goals from Rory Holden and Captain James Clarke.

In a game that was end to end from the word go, it was the home side who scored the opening goal of the game after just five minutes.

After some excellent midfield work from Sam Perry, Emmannuel Osadebe played a neat one-two with Josh Gordon before sliding in Holden who had the simple task of slotting the ball in past Luke McGee in the Rovers goal, which he confidently did.

Just minutes later and more good work in the midfield, this time from Liam Kinsella, allowed Holden to turn on the ball and shoot from just outside the box but this time his effort flew agonisingly over the crossbar.

After 25 minutes, the visitors registered their first meaningful effort on Jack Rose’s goal as Scott Wagstaff picked up a cute flick round the corner from one of his team mates before firing towards goal but it was easy in the end of the Saddlers keeper.

Into the second half and the Saddlers had a whole host of chances before the found the net for the second time.

With two minutes played in the second, Max Melbourne whipped in a delightful ball to Gordon who controlled the ball brilliantly but his effort was inches over the bar.

Five minutes after the first chance of the second half, the Saddlers had another chance as Gordon played the ball road the corner for Tyreik Wright who in turn crossed the ball to the back post but Osadebe saw his effort go over the bar.

Again, moments after a great chance, the Saddlers had another one as Wright was again played into space, this time by Holden but Baily Cargill got across well to block what looked like a certain second goal.

Four minutes later and the second goal finally came. After a but of pinball in the box after a cross from Wright, Osadebe cushioned the ball down to Clarke who smashed the ball past McGee.

Only seven minutes after the second goal, Forest Green got themselves back in the game when Jordan Moore-Taylor rose highest in the box from a corner on the and he was able to plant his header past Rose in the Walsall goal.

Despite there being eight minutes of additional time at the end of the game, the visitors were unable to get an equaliser and the Saddlers held on for a valuable three points. 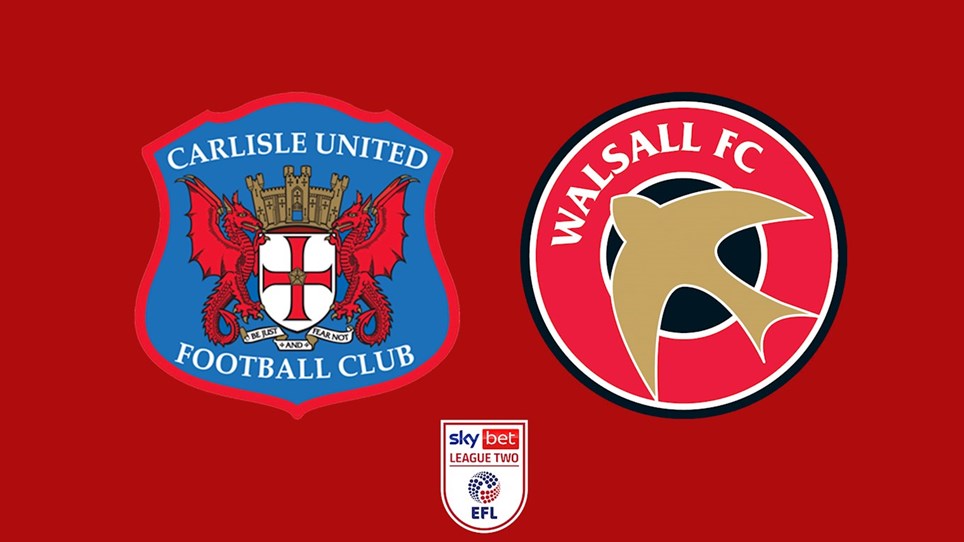 
Walsall signed off the 2020/21 season with a goalless draw away at Carlisle United. 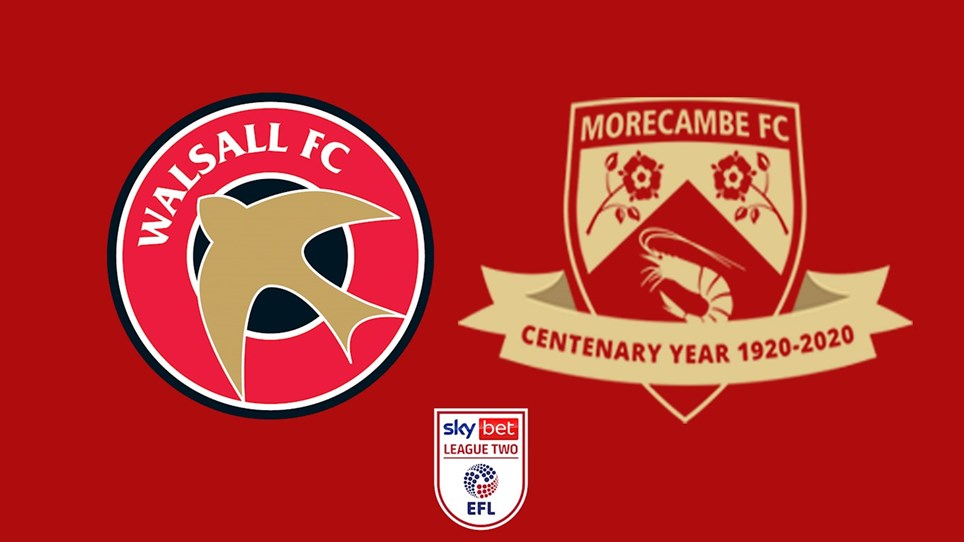 
Walsall ended their home campaign with a frustrating defeat to promotion chasing Morecambe at the Banks’s Stadium. 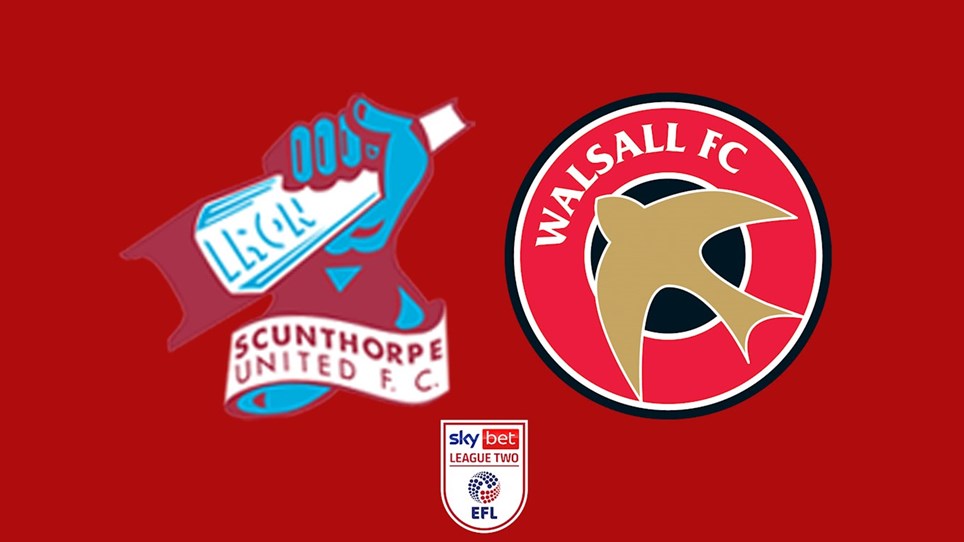 
The Saddlers secured a fantastic away win against Scunthorpe United as first half goals from Emmanuel Osadebe and Josh Gordon wrapped up all three points for Brian Dutton’s side. 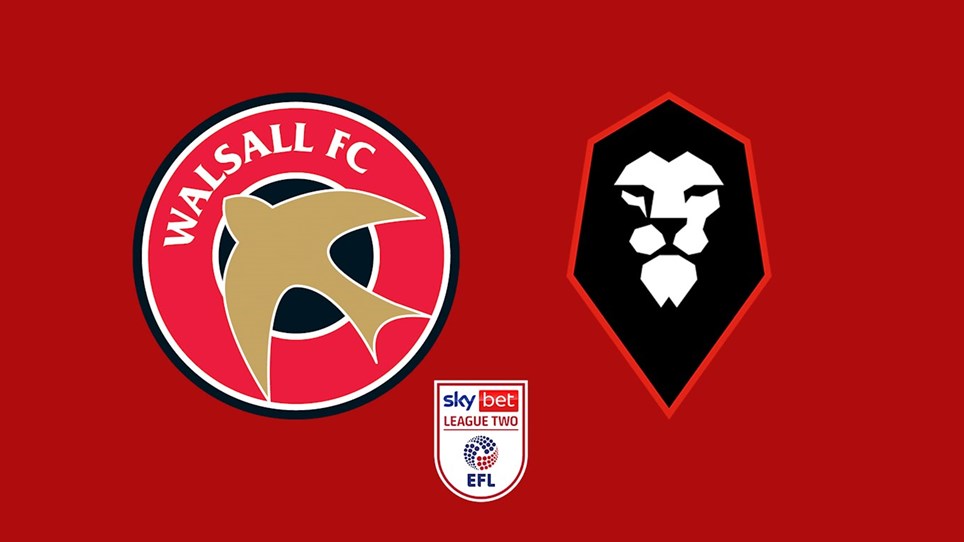 
Walsall slipped to their second successive defeat as a goal in each half saw Salford City take all three points from the Banks’s Stadium.